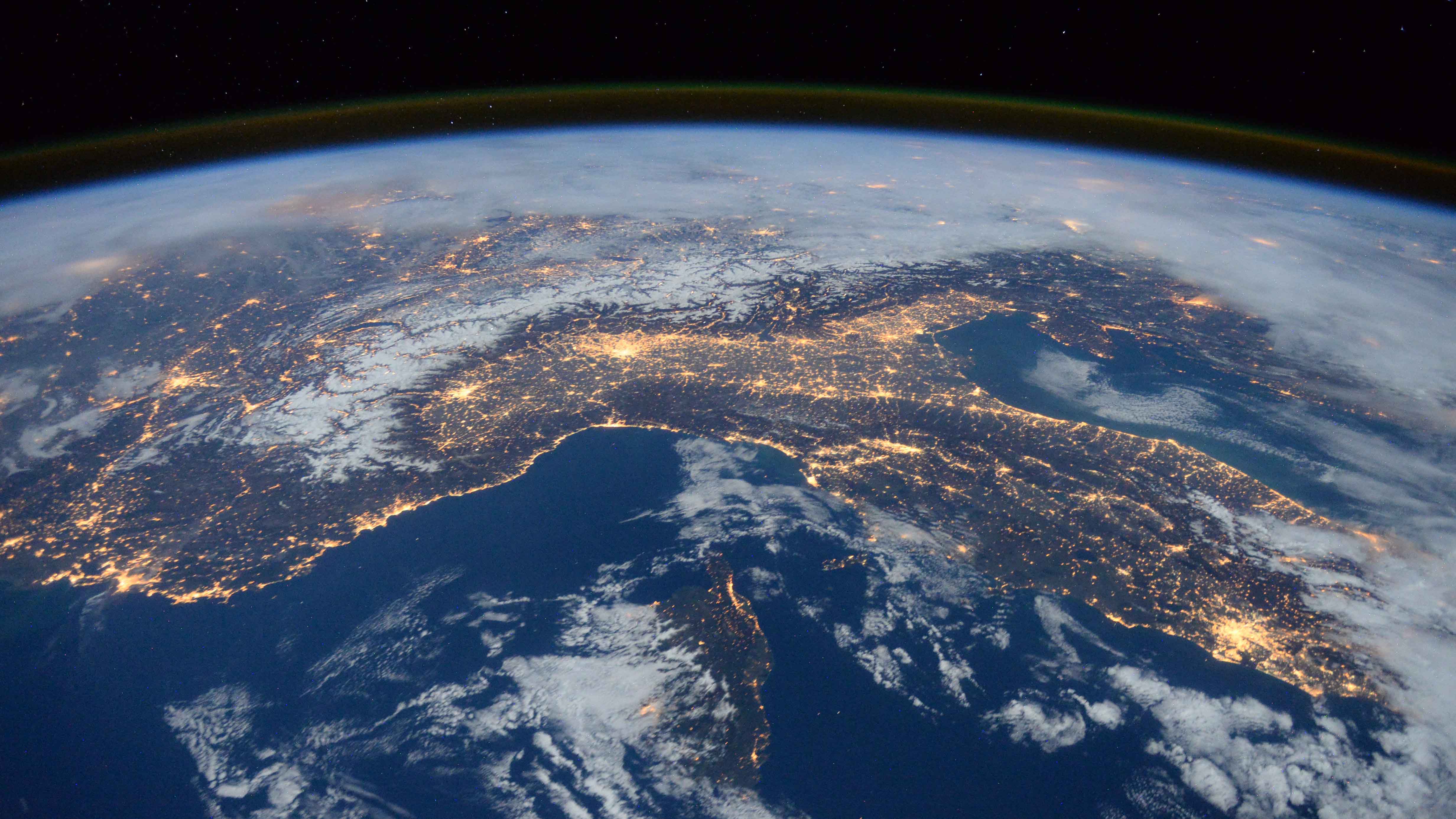 The nonpartisan Congressional Budget Office estimates the proposed U.S. Space Force would have 28,300 to 30,700 positions, with about 23,000 of the military and civilian personnel transferred from the existing military services to the new branch of the armed forces.

The one-time startup cost of the new military department would be as much as $3.2 billion, mostly for office facilities.

The report does not get into details about what capabilities and units might transfer from the Army to the Space Force, but it estimates about 10,800 people from current space-related operations will become part of the new military department. The remaining 16,200 to 18,900 would be in support and management functions.

The Trump administration proposes to have the Space Force fully running within five years.

Transfers from the Army to the Space Force might include bonuses averaging $10,000. The Defense Department could just order transfers as part of the regular assignment process, “but the department is likely to offer bonuses first to encourage people to move voluntarily, much as it does to encourage people to stay in the military,” the report says.

“Involuntary transfers would probably increase the number of people who left when their term was up, which would require the new service to recruit more people and could impair its functioning,” the report says, estimating up to 14,100 personnel could get bonuses to join the Space Force.