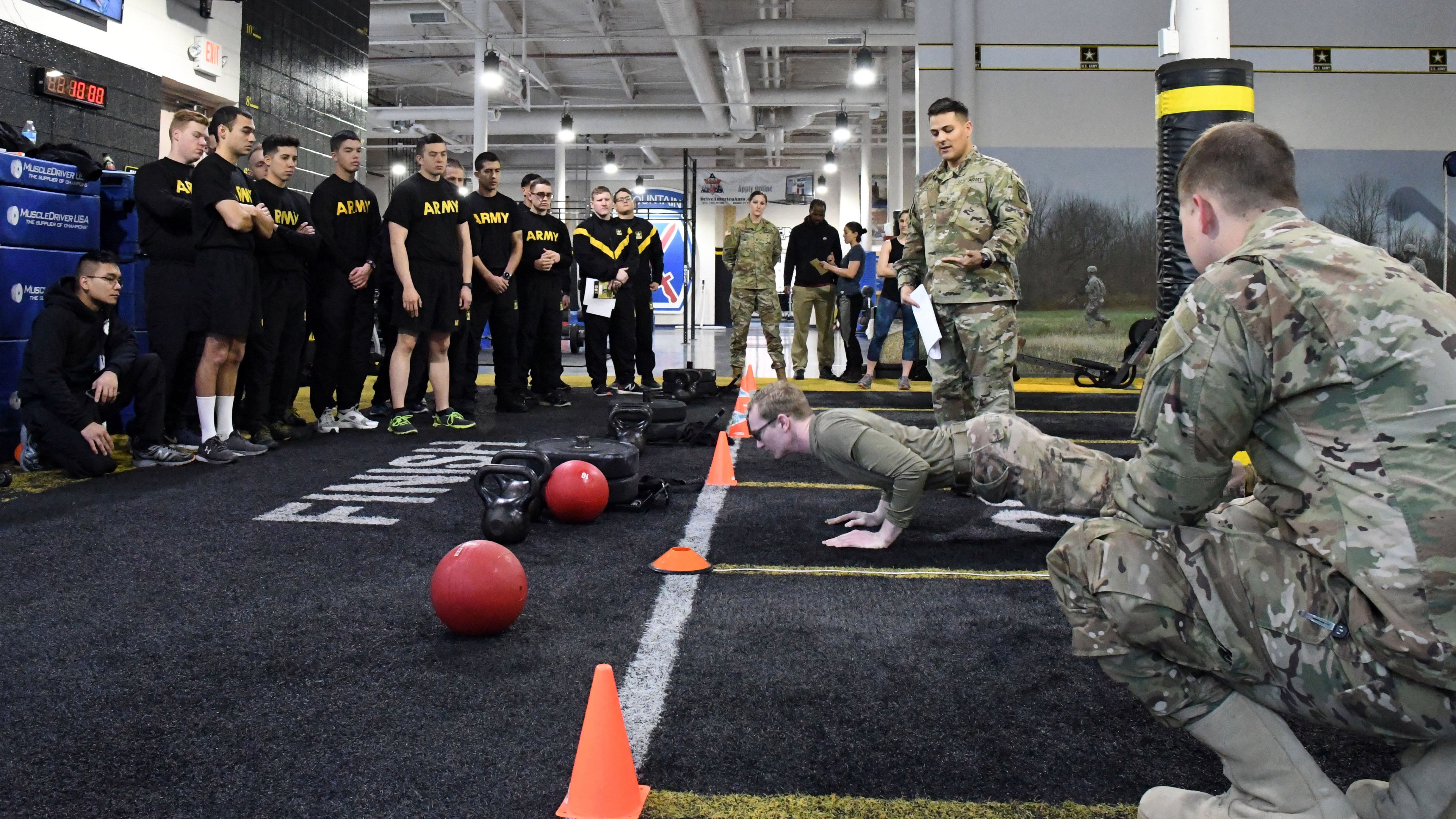 Continuing its efforts to boost recruiting, the Army is conducting a pilot program that will allow recruits who exceed the Army’s body fat composition standards but are otherwise qualified for service to enlist.

The Assessment of Recruit Motivation and Strength Program 2.0 allows prospective soldiers with a body fat percentage of no more than 2% above the standard to enlist in the Regular Army, Army National Guard or Army Reserve. These recruits must meet the highest levels of cognitive and physical strength requirements, including scoring 50 or higher on the Armed Services Vocational Aptitude Battery and passing the Occupational Physical Assessment Test at the “heavy” or black level.

The soldiers must meet the Army’s body fat composition standards within 12 months of joining.

The Army has struggled to meet its recruiting goals as the country enjoys a 3.6% unemployment rate, the lowest since 1969, and a shrinking pool of qualified and interested candidates.

After several new initiatives, the Army met its recruiting goal for fiscal 2019. But that success came one year after the service missed its goal by 6,500 soldiers, and senior leaders warn that the Army will face long-term recruiting challenges as it tries to grow the force.

“I am currently exploring and, if confirmed, will continue to explore initiatives to broaden the potential pool of Army recruits,” Army Secretary Ryan McCarthy said in September during his confirmation hearing before the Senate Armed Services Committee.

The ARMS pilot builds on years of Army research that shows the service can screen enlistees who, despite initially exceeding body fat composition standards, are fit and can become productive soldiers, according to information released by the Army.

A study by the RAND Corp. showed a previous ARMS pilot was an extremely cost-effective way of increasing accessions without lowering aptitude test scores or other qualifying criteria, the Army said. The initial pilot also did not have an effect on overall attrition, as soldiers who enlisted under the original ARMS pilot were able to complete their terms of service at the same rate as those who met height and weight standards, according to the Army.