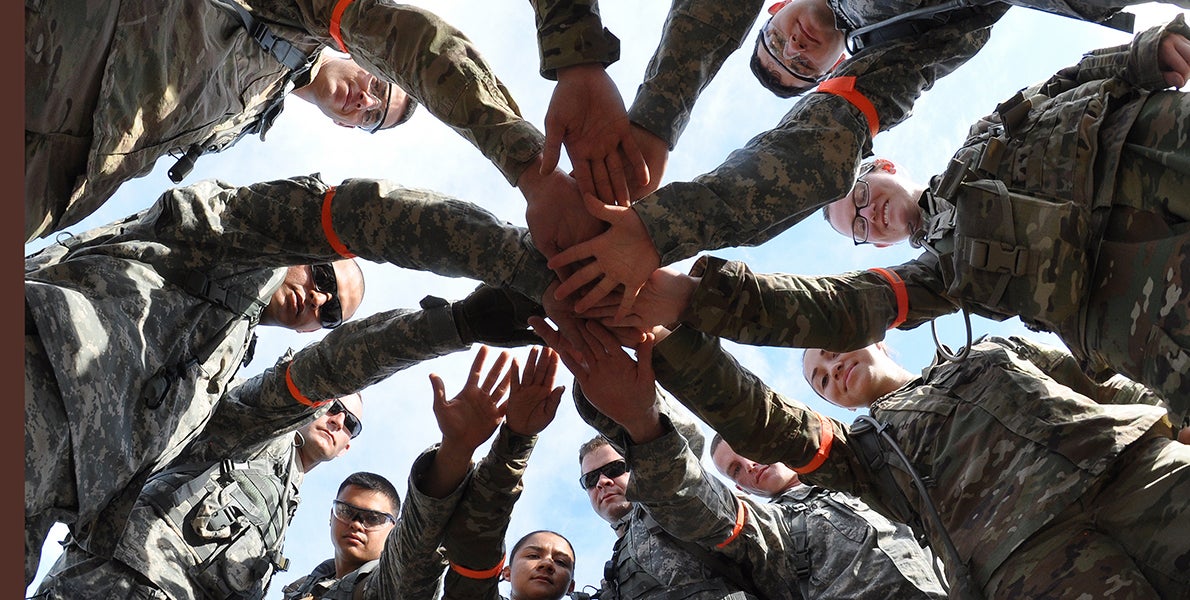 A bipartisan defense bill not just stops but also slightly reverses the Army’s drawdown, and it also provides soldiers with a bigger than expected Jan. 1 pay raise. The only hurdle to overcome is the bill has to become law.

Retired Gen. Carter F. Ham, president and CEO of the Association of the U.S. Army, said AUSA “sees much to cheer in the compromise 2017 National Defense Authorization Act but we also have reason for concern.”

“We are pleased the bipartisan agreement stops and slightly reverses reductions in the number of soldiers. For the Regular Army, this means 16,000 more soldiers,” he said. “For the Army National Guard, this adds 8,000. And for the Army Reserve, the agreement represents a 4,000 increase.”

Ham added, “We are glad the Army is authorized additional resources to cover the added personnel costs. We had hoped this would be in the Army’s base budget rather than overseas contingency operations funding. Next year, we'll press Congress to secure permanent funding.”

“There is good news for soldiers in the agreement,” Ham said. The bill includes a 2.1 percent pay raise that would take effect Jan. 1, ending a five-year string of soldiers receiving raises of less than 2 percent and a three-year string of having raises that are less than the average private sector increase.  Ham said this is “a positive sign for troops that there are limits to how much they'll be asked to sacrifice.”

“Your AUSA staff is now plowing through the full report; we’ll have more to report to you soon,” Ham said.