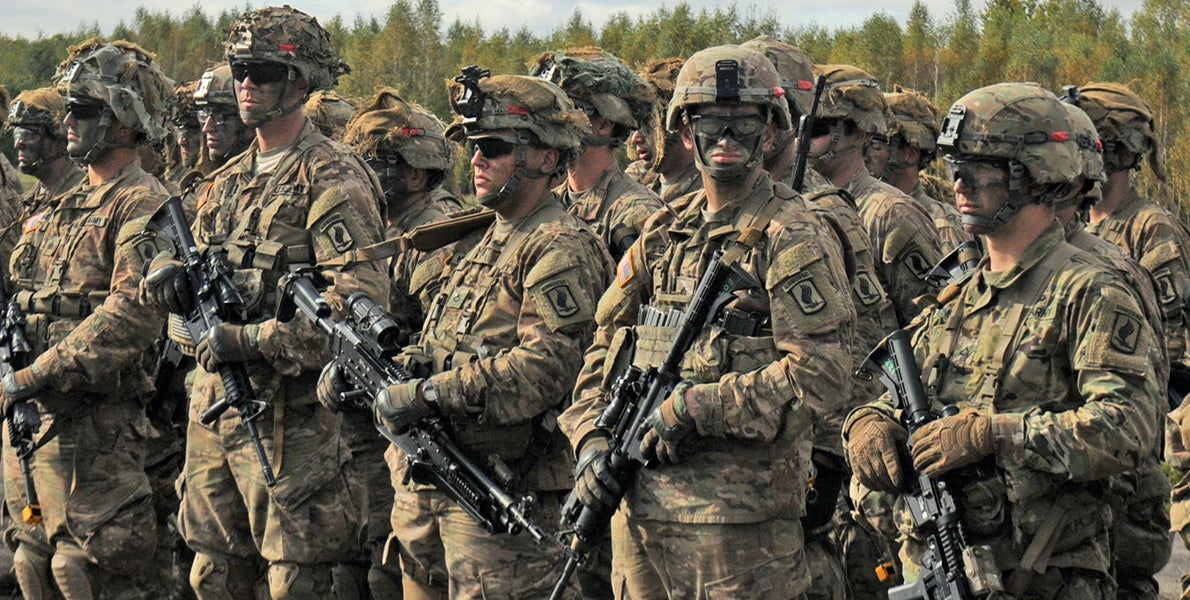 The Army would get some money to begin reversing its active-duty drawdown of recent years, maintain a combat aviation brigade in South Korea, and support four Apache attack helicopter battalions in the National Guard. All of this is under a defense budget bill passed by a key House committee.

The House Appropriations Committee’s final version of the fiscal 2017 defense appropriations bill, approved March 2, totals $577.9 billion, about $5.2 billion more than the fiscal 2016 budget and $1.6 billion more than the Obama administration had requested. The Army and the rest of the Defense Department has been operating under temporary funding since the fiscal year began Oct. 1. That so-called continuing resolution expires at the end of April.

The Army’s share of the newly proposed 2017 defense budget is about $140.2 billion, including the service’s share of overseas contingency funding.

The bill provides some funding to support an active-duty Army of 476,000 soldiers, which would be 1,000 more than authorized last year and 16,000 more than planned for in the final budget proposal of the Obama administration. The legislation also provides generous authority to shift money among budget accounts to cover additional costs as necessary.

“The singular most important duty of Congress is to provide for our nation’s defense, and the rebuilding of our nation’s military starts with this bill,” said Rep. Rodney Frelinghuysen, R-N.J., the appropriations committee chairman. “This legislation provides responsible funding to ensure that our troops have the resources they need to remain the very best in the world.”

The bill funds a 2.1 percent military pay raise for all troops, half a percentage point more than the Obama administration had requested in its final budget blueprint.