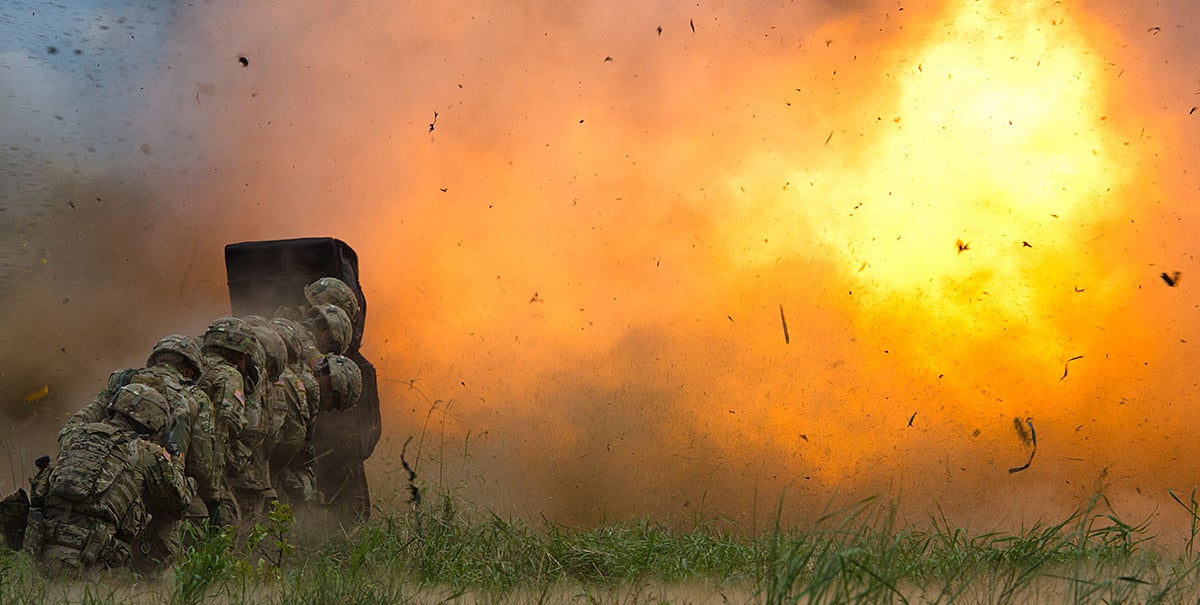 The Army needs to think big when preparing for future combat, a former DoD policy and force structure planner told a House committee.

“We need to field armed forces that possess depth and resilience, to be able to fight, accept damage and recover,” said Tom Mahnken of the Center for Strategic and Budgetary Assessments, who worked on the 2006 and 2010 Quadrennial Defense Reviews and on the National Defense Strategy Commission. “Today our forces lack readiness and are in dire need of modernization.

“Not to say that there aren’t other contingencies, but the most consequential, the most important contingency that we face out there, is the prospect of great power war,” Mahnken said.

Mahnken’s comments came at a House Armed Services Committee hearing focused on getting the military ready for future war. The committee plays a major role in determining the size and details of the annual defense policy bill.

Mahnken, a former deputy assistant defense secretary for policy planning, said fighting in Iraq and Afghanistan against terrorists and insurgents leaves many soldiers “unfamiliar with the challenges of ‘great power’ war” and the defense industrial base unprepared to support protracted combat operations.

The Army’s logistics system also must be prepared to operate in contested areas, he said. “Getting needed men and materiel from the United States to forward bases and staging areas to the battlefield will be an increasing challenge,” he said.