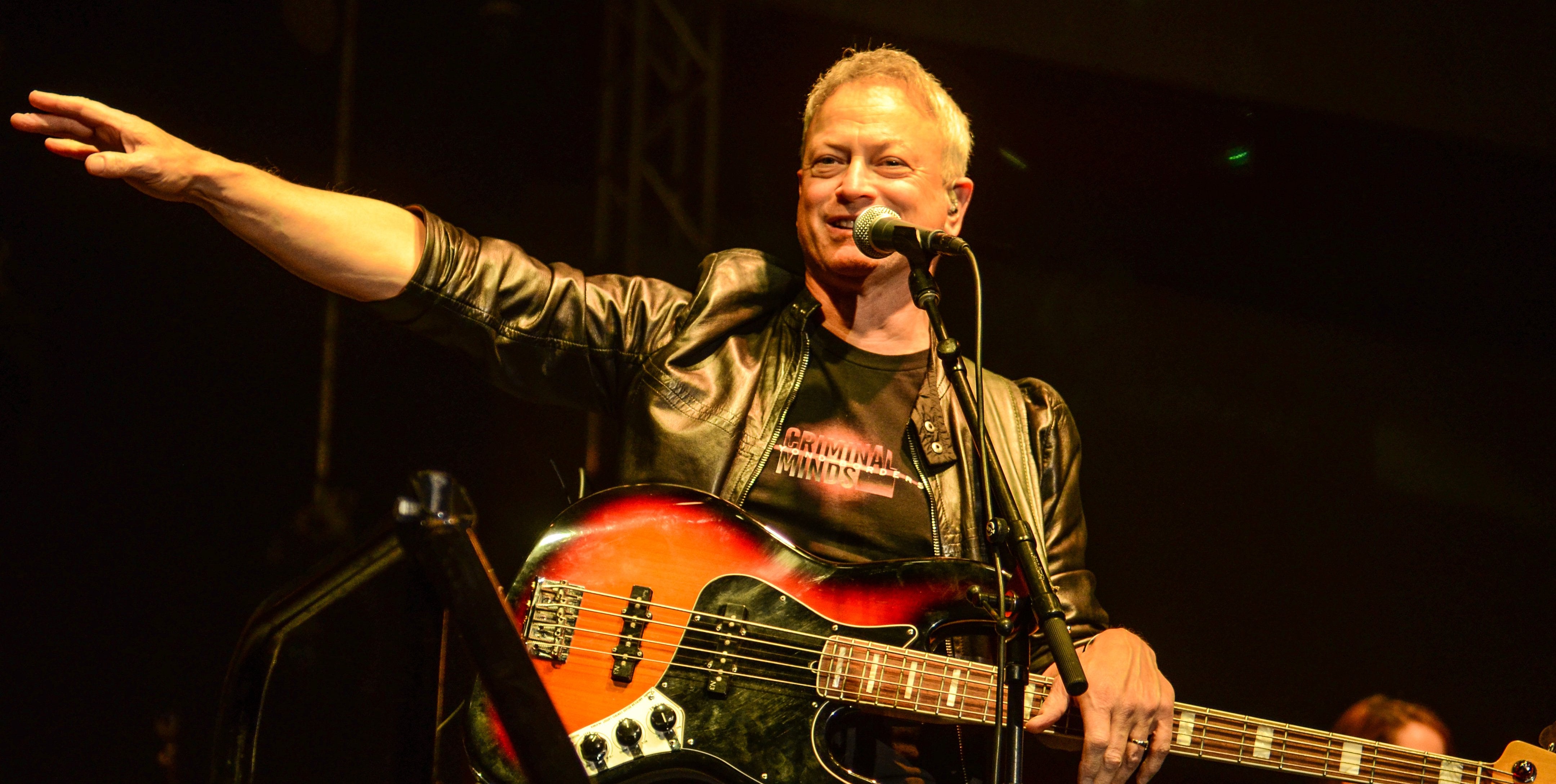 On the third and final day of the 2017 Annual Meeting and Exposition of the Association of the U.S. Army, acting Secretary of the Army Ryan D. McCarthy will give a major speech, there’ll be a joint-service discussion about future warfare, and everything wraps up with a special dinner.

Forums are planned to talk about future Army manning, training and equipping needs, Department of Army civilian contributions and how to build a pool of talented cyberwarriors.

The winner of the Walking Challenge will be announced at 4:30 p.m. at the AUSA Pavilion, Booth 307 in Hall A.