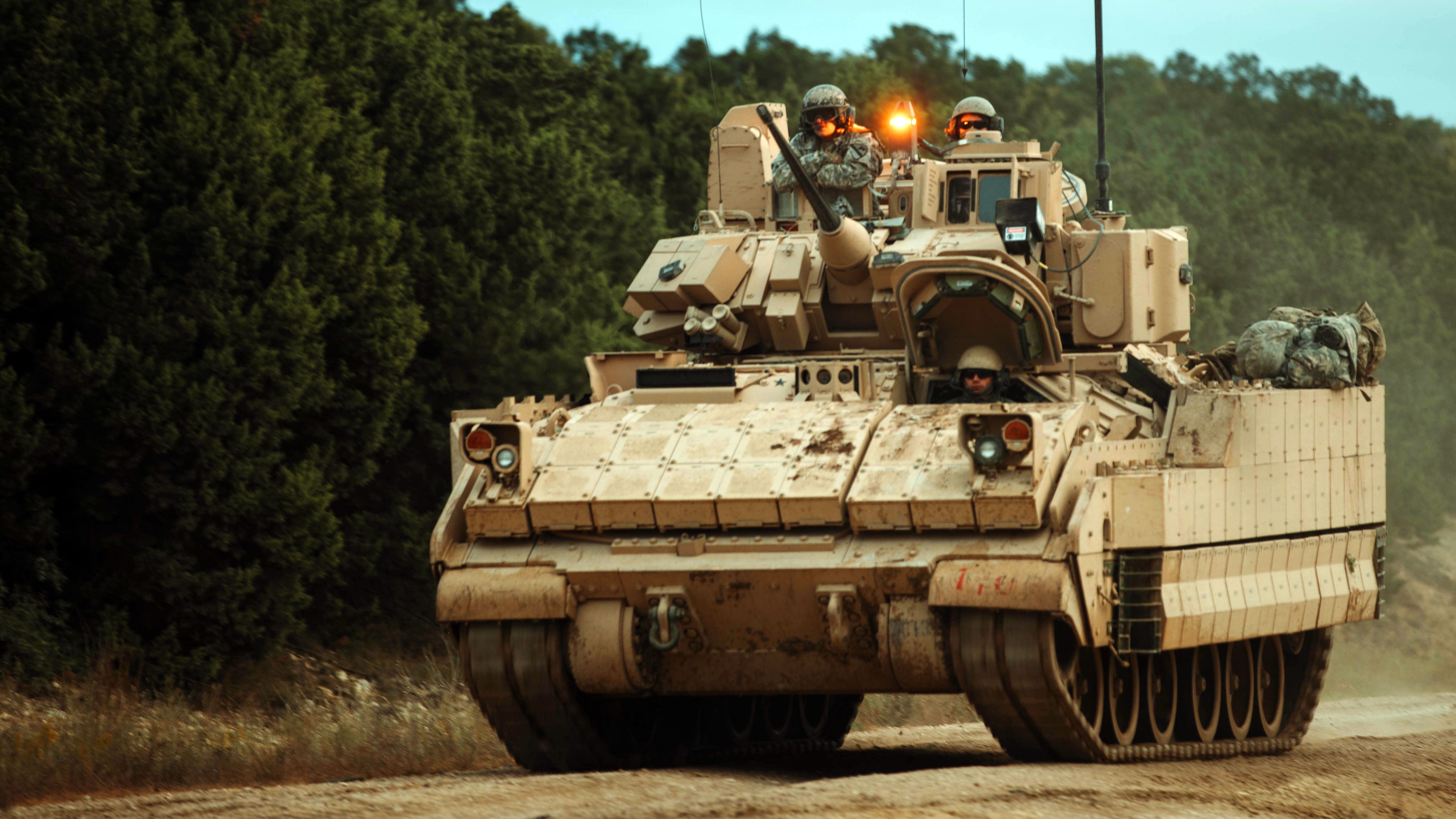 Modernization and transformation of the Army’s fleet of ground combat vehicles will cost about $5 billion a year through 2050, an expense that includes research, development, test, evaluation and procurement, according to estimates prepared by the nonpartisan Congressional Budget Office.

This is just part of the Army’s financial burden for transformation that includes hypersonic missiles and vertical lift; advancements in air and missile defense, navigation, networks and communications; improved training methods and increased lethality for soldiers.

For combat vehicles, CBO projects the Army needs an average of $4.5 billion for procurement and $500 million for research, development, test and evaluation a year. There would be fluctuations in the expenses during periods when acquisition slows while upgrades are underway.

The Abrams main battle tank, first procured in the late 1970s, has already been remanufactured and upgraded, but newer versions are planned. They are expected to appear around 2025 and 2040.

The Abrams isn’t the only vehicle being upgraded. The Stryker, Bradley, Paladin and HERCULES vehicles are scheduled for upgrades through 2050, while the Army is also planning to acquire an optionally manned fighting vehicle that would replace the Bradley, an armored multipurpose vehicle to replace the M113 personnel carrier, and a new, light tank.