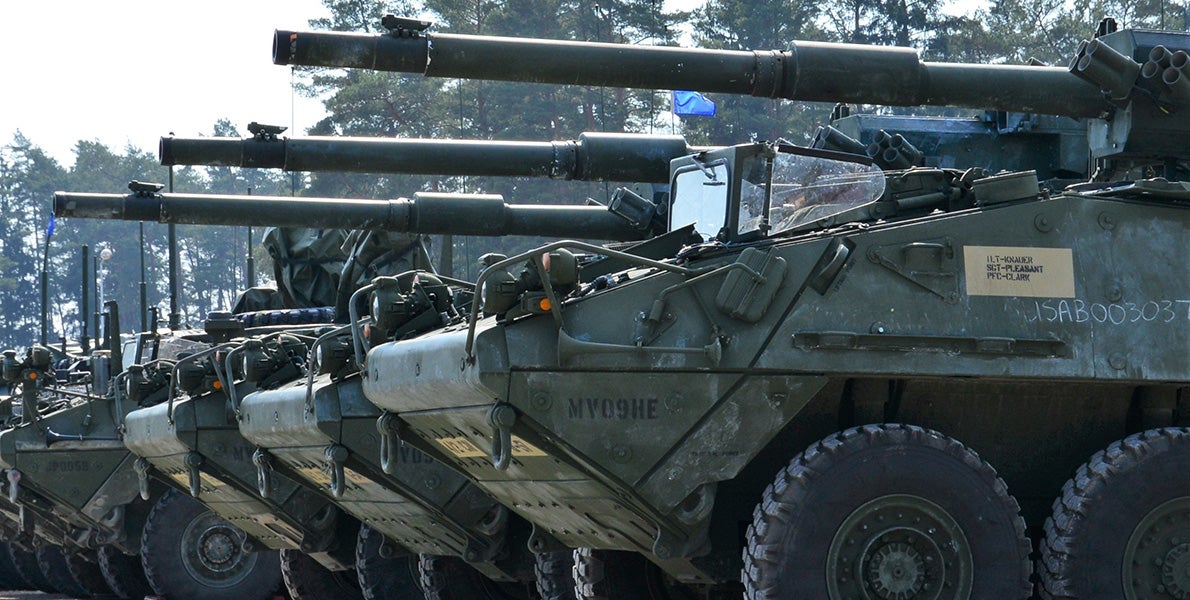 More than 1,200 vehicles and 5,750 soldiers will be on the Colorado interstate this week in a rare road trip that launches a two-week exercise at the Army’s Piñon Canyon Maneuver Site.

The large-scale movement will also give logisticians a chance to practice with a long-range mission, said Maj. Kevin Boyd, the brigade public affairs officer. It is also an opportunity for soldiers to prove their ability to operate safely in a convoy alongside civilian traffic, he said.

“Civilians get pretty patriotic, and sometimes they have a tendency as they’re waving to veer into the convoy,” Boyd said, noting, however, that other civilians see a military convoy and become afraid.

The vehicles will depart Fort Carson from two different gates in groups of 25 vehicles every 30 minutes. Tracked vehicles and heavy mobile gun systems will move by rail.

More than 5,000 soldiers from the 1st SBCT and other Fort Carson units will be joined by about 750 soldiers from units at Fort Sill, Okla., Fort Bragg, N.C., and Fort Hood, Texas, for the movement from Fort Carson to Piñon Canyon about 140 miles south along I-25.