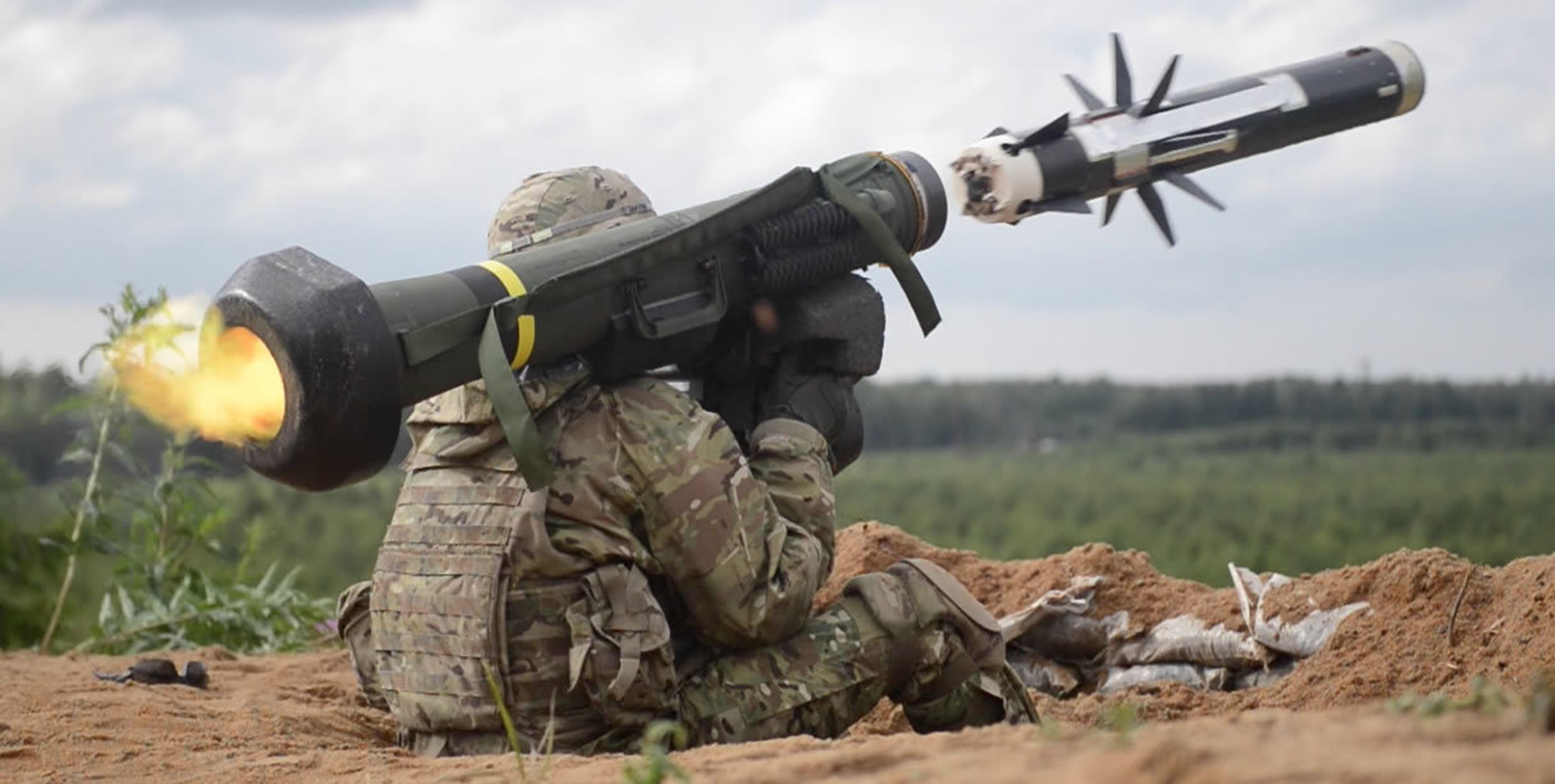 On July 1, a new budget directive will take effect across the Army that could touch every command, agency and unit.

The directive, called “Changing Management Behavior: Every Dollar Counts,” says leaders who find better ways to operate can keep the money they save and use it to support other valid priorities within their commands. The move is designed to reduce the haphazard “use it or lose it” spending sprees that often take place in the waning months of each fiscal year.

The directive also orders leaders to establish and track performance measures that directly link funding and readiness. “Leaders should identify the specific levels of readiness they expect to achieve, given the resources provided,” it states.

Undersecretary of the Army Patrick J. Murphy, who signed the directive April 15 while serving as acting secretary, said the Army often does not tie its budget decisions to the real-world outcomes of those decisions. That leads to bad business practices, a skewed picture of effectiveness and efficiency, and a penchant for penalizing commands that save money by finding new, innovative ways to operate, he said.