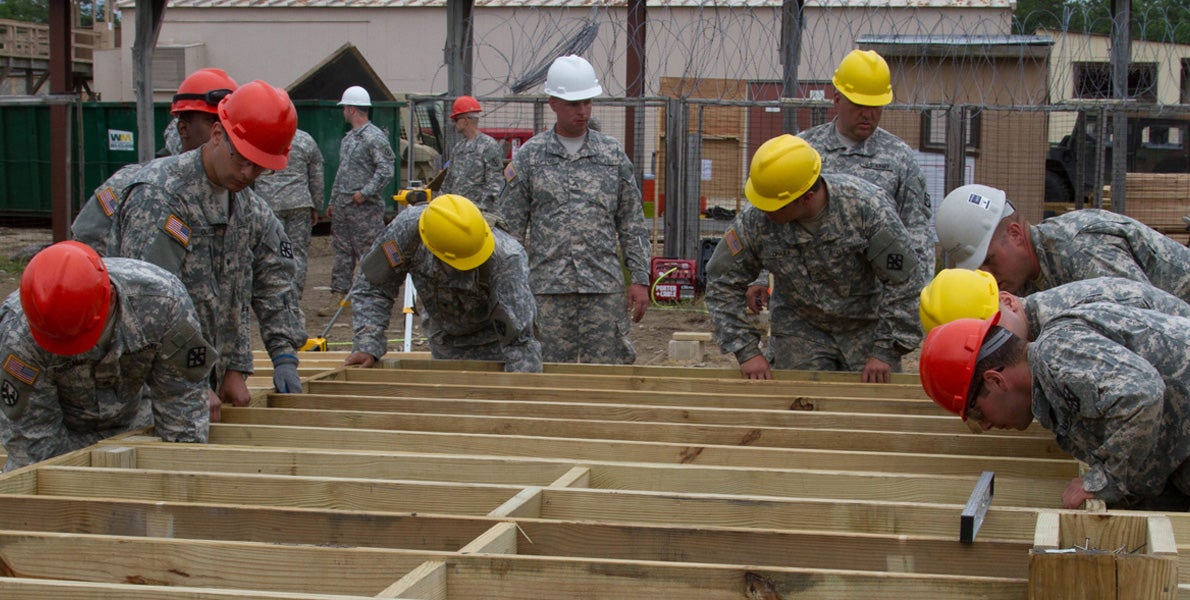 In approving the budget, the House Appropriations Committee asked the Army to try to improve installation access control points. “Since Sept. 11, 2001, the Department has made significant safety improvements at base entry points across many installations, but more needs to be done,” lawmakers say in a report. “The Committee is concerned that many of the Army’s access control points do not provide adequate controls for traffic flow on and off the installation.”

There is $33 million in the budget for a new access control point for Fort Gordon, Ga.

This is not the final bill. The measure still needs to pass the House of Representatives, and the Senate will prepare its own version of the appropriations. Any differences will have to be reconciled before a final bill passes.