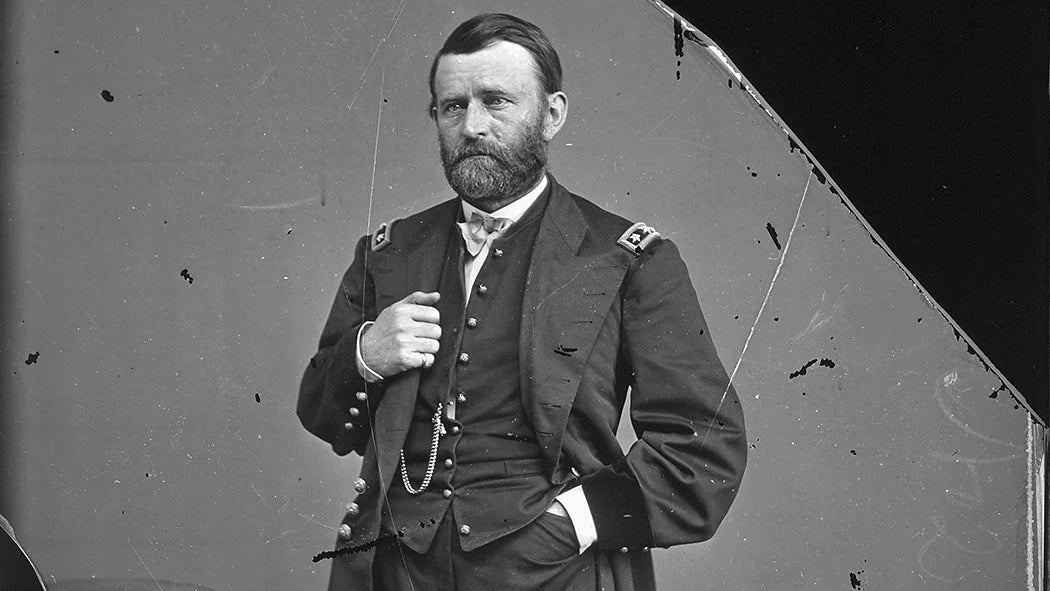 More than 150 years after leading the Union Armies to victory in the Civil War, Ulysses Grant is about to be promoted to General of the Armies of the United States.

The move, authorized in the 2023 National Defense Authorization Act, would make Grant just the third officer to receive the rank. The others are John Pershing, who was promoted to the rank in 1919, and George Washington, who received a posthumous promotion in 1976, according to the Arlington National Cemetery website.

The general of the armies rank is higher than the World War II five-star grade of general of the army, which was held by officers such as George Marshall, Douglas MacArthur, Dwight Eisenhower and Omar Bradley.

Grant, who became the nation’s first four-star general in 1866 and was elected in 1868 as the 18th president of the United States, attended the U.S. Military Academy at West Point, New York, and later fought in the Mexican War, according to his White House bio.

At the beginning of the Civil War, Grant was appointed to command an unruly volunteer regiment, which he whipped into shape before rising to the rank of brigadier general of volunteers.

He continued to distinguish himself in battle, fighting at Forts Henry and Donelson, Shiloh and Chattanooga in Tennessee, and Vicksburg, Mississippi, according to the White House.

In March 1864, President Abraham Lincoln appointed him General-in-Chief. Grant directed Gen. William Tecumseh Sherman to drive through the south while he and the Army of the Potomac pinned down Confederate Gen. Robert Lee’s Army of Northern Virginia.

On April 9, 1865, Lee surrendered, and Grant wrote “magnanimous” terms of surrender that would prevent treason trials, according to the White House.