Battery-Powered Battlefield Vehicles Could be Coming

Battery-Powered Battlefield Vehicles Could be Coming 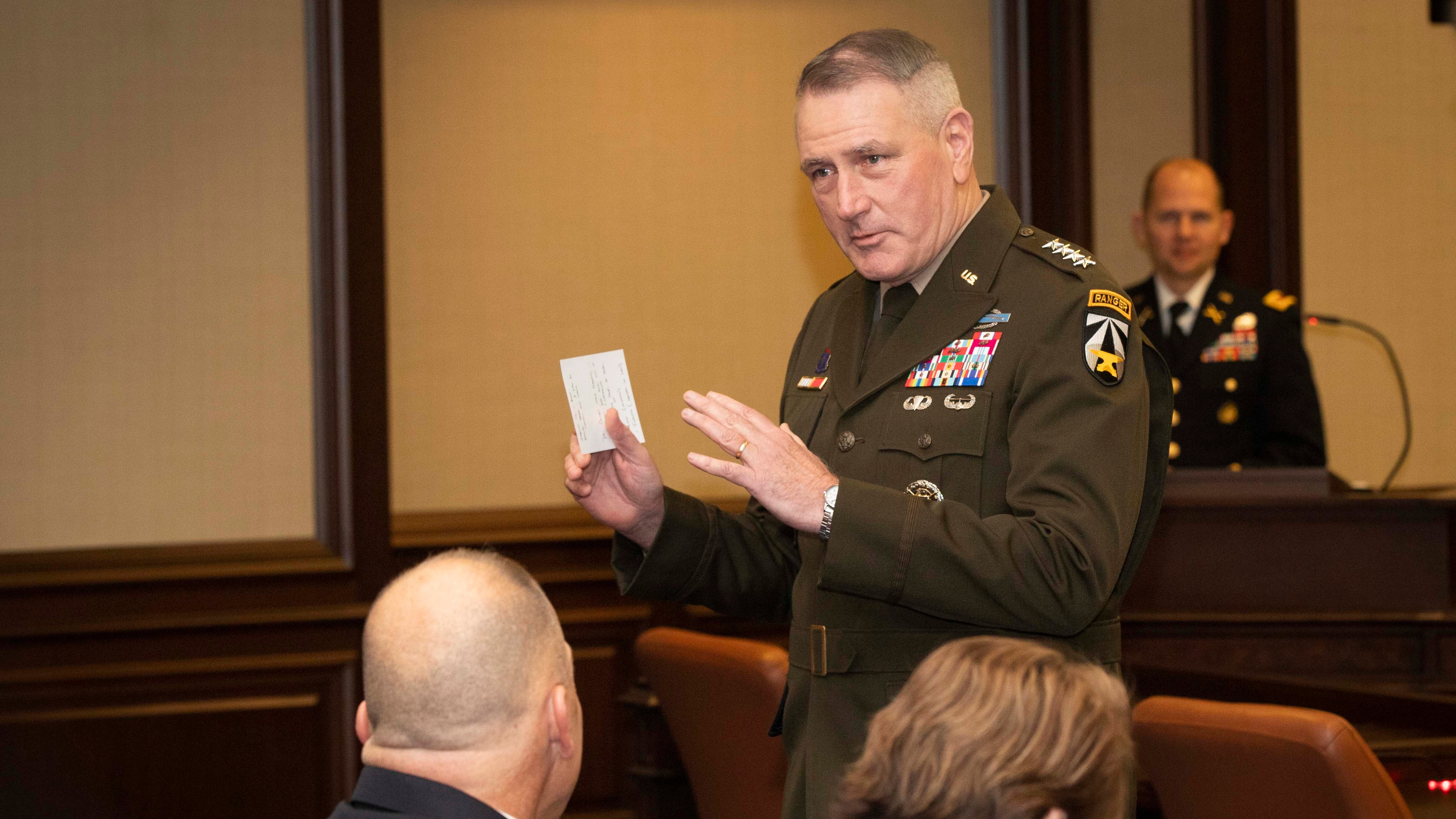 The Army must work toward battery-powered vehicles as it prepares for a future battlefield where soldiers are expected to operate in small teams spread over large areas and resupply options are limited, the commander of Army Futures Command said.

“Eventually, we have to get to a hybrid-electric solution,” Gen. Mike Murray said June 10 during the Association of the U.S. Army’s Thought Leaders livestream event. This was the first event in AUSA’s new Thought Leaders series, which will feature talks by key Army leaders.

Murray, an infantry officer who said he grew up in mechanized Army units, cited the tall task of getting fuel to the front lines. But he also expressed concern about how to properly power a vehicle such as an M1 Abrams tank.

“It’s a different problem set talking about hybrid-electric cars and light tactical vehicles versus a hybrid-electric tank,” he said. The key would be to find a way to store the energy required to power such a large vehicle without compromising crew space, he said.

Hybrid-electric vehicles are powered by an internal combustion engine and an electric motor, which uses energy stored in batteries, according to the Energy Department.

As the Army explores the technology, “I think we start in our lighter tactical wheeled vehicles—I think that’s very possible in the next five to six years,” Murray said. “But when you start getting into a class of vehicles like an 80-ton Abrams, that’s a ways out.”