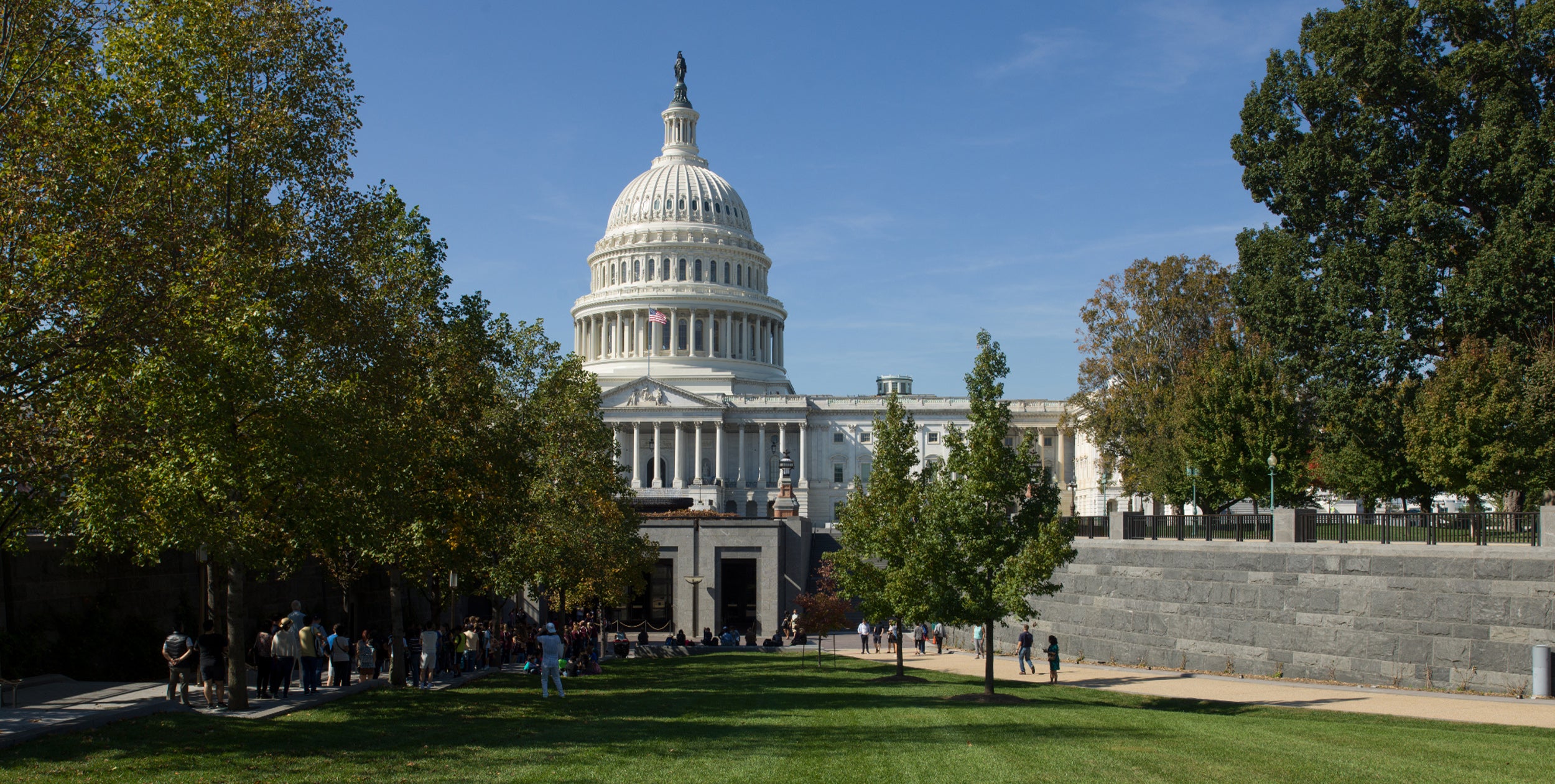 A bipartisan expedited base closing process backed by the Defense Department could come to a vote in the Senate during consideration of the 2018 National Defense Authorization Act.

The proposal from Sens. John McCain, R-Ariz., and Jack Reed, D-R.I., is different than the base closing and realignment process used six times between 1988 and 2005 to reduce military infrastructure. This time, there would be no independent commission to make recommendations on what stays or goes. The McCain-Reed plan is simpler, with the Defense Department compiling a list of excess bases that would be reviewed by the Government Accountability Office, the investigative and auditing arm of Congress. If GAO approves, the list would be sent to the White House for certification and passed to Congress where the complete list would come to a vote after a 60-day period for public comments.

McCain is chairman of the Senate Armed Services Committee and Reed is the committee’s ranking minority party member. The two of them will control floor debate on S. 1519, the Senate version of the fiscal 2018 defense policy bill, giving them the power to call up their amendment for a vote.

The Trump administration, like the Obama and Bush administrations before it, want authority to close unneeded military installations and facilities. In a July 11 statement of administration policy urging congressional approval of base closing, the White House said the Defense Department is trying to “ensure it is not wasting scarce resources on unneeded infrastructure. The Department estimates that a new BRAC round in 2021 would save it an additional $2 billion annually—resources it could apply to higher priorities such as readiness and modernization.”

The fate of the McCain-Reed base closing legislation is not clear because no one is sure how senators will vote. If the Senate voted for the new base closing process, the proposal would still have to win support from the House of Representatives, which has already rejected the Trump administration request.