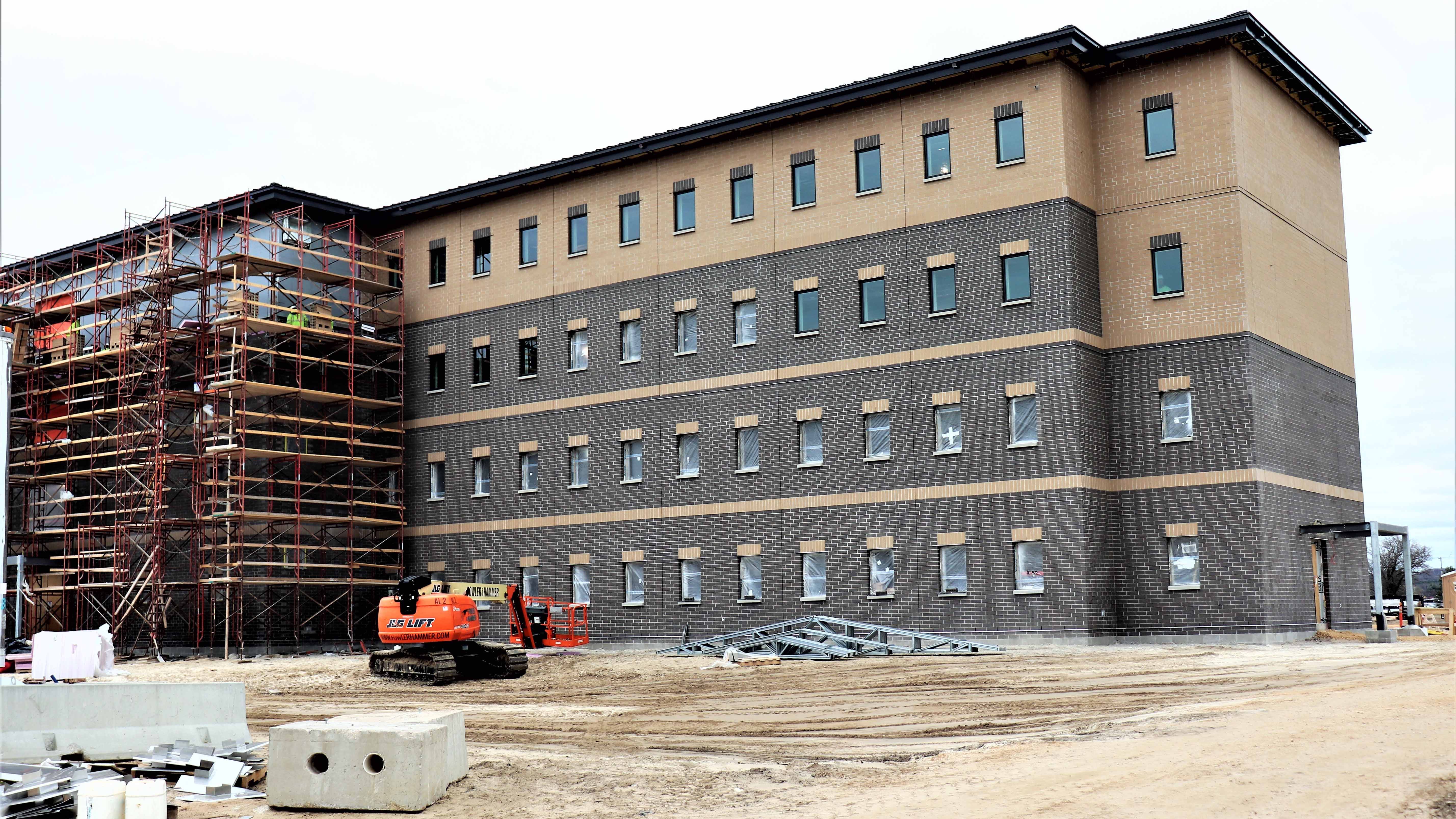 The Army faces challenges trying to address critical needs in housing and barracks at a time of flat budgets, the service’s top installation official told Congress.

Testifying before the House Armed Services subcommittee on readiness, Jack Surash, acting assistant secretary for installations, energy and the environment, said the Army is “making measurable and continuous progress in a challenging budget environment. We have developed and are executing complementary strategies than inform our decisions.”

This includes getting privatized housing providers to spend $2.8 billion on new and better housing, and the Army is spending $2.1 billion over three years on barracks construction, maintenance and improvements, Surash said. “The Army will continue to work to increase the overall quality of housing, both Army-owned and privatized housing, as well as barracks,” he said.

The fiscal 2022 budget pending before Congress has $723 million for five barracks projects and other modernization, he said. It also intends to invest $10 billion more over the next 10 years.

Subcommittee chairman Rep. John Garamendi of California said he favors what the Army is doing but would like to see the dollars to support it in the current budget rather than pledged over the next decade. The 2022 budget includes just $260 million for barracks improvements. “In 2020, the Army announced that people were its top priority, but it seems the Army actually meant that people were their top unfunded priority,” Garamendi said.