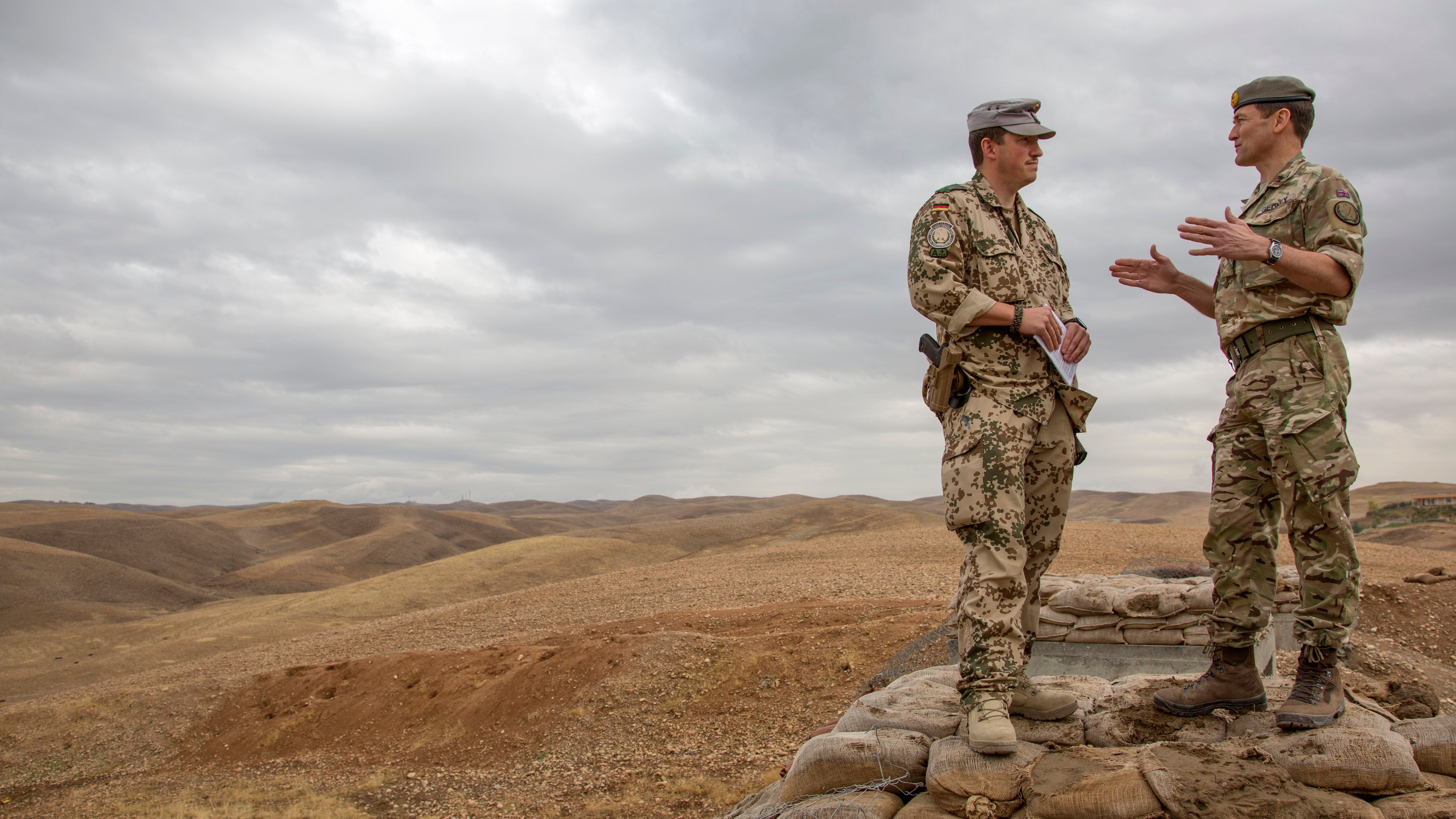 Building readiness after 18 years of combat operations in Iraq and Afghanistan requires a balancing act between resources, time, ability and changing Army culture, says British Army Maj. Gen. Felix Gedney, III Corps deputy commanding general, who will be part of a March 27 panel discussion about combat readiness for multidomain operations as part of the Association of the U.S. Army’s Global Force Symposium and Exposition in Huntsville, Ala.

“Eighteen years of focus on low-intensity conflict and counterinsurgency has caused skills and experience required for large-scale combat operations to atrophy,” Gedney said. In response, commands are focusing on increasing lethality, a goal that is driving a higher training intensity.

“With recent advances in technology and investments in home-station training areas, our tanks and artillery are putting steel on targets; our pilots are maximizing flying hours; and our infantry is proficient in urban terrain and mounted operations,” he said. At the same time, “a cultural shift is required to build the mindset required to achieve sustained readiness across the whole force,” he said.

“The force must be sufficiently resilient to withstand the stresses of major combat. There is a growing understanding of what must be done to build ‘resiliency readiness,’ and the U.S Army must maintain its current focus on strengthening individual resiliency.”