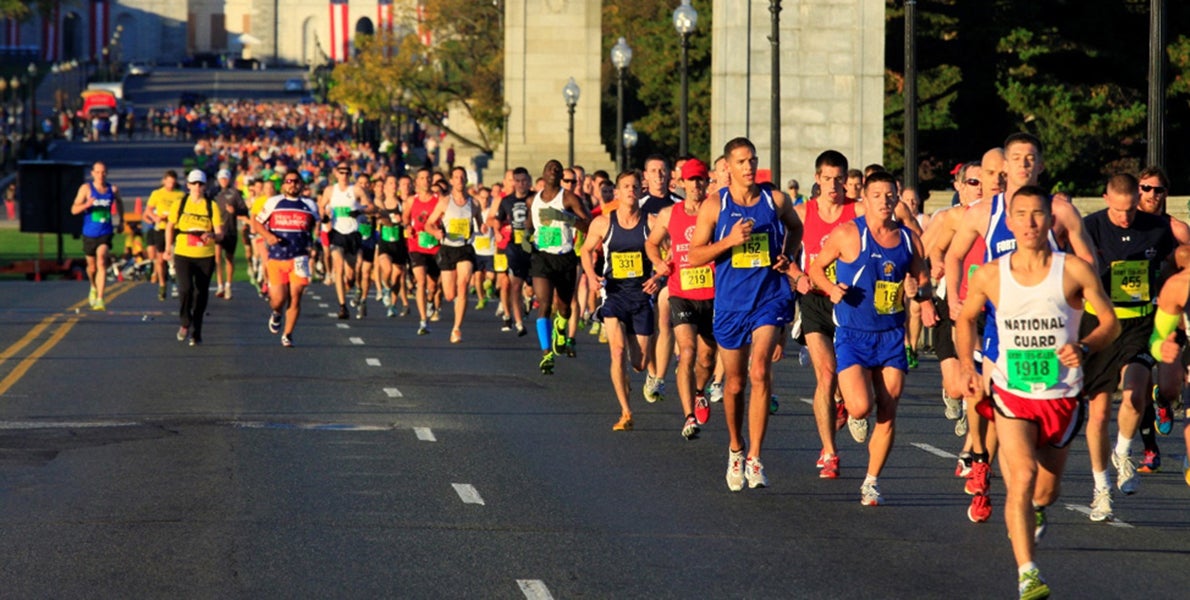 The Army Ten-Miler will hold its first virtual awards ceremony to recognize the running accomplishments of individuals, teams, units, corporations and more from the 36th annual edition of the Army’s race.

The live broadcast, which will feature senior Army leaders and race sponsors, begins at 7 p.m. Eastern Dec. 2. It can be viewed at www.armytenmiler.com.

This year’s Army Ten-Miler was conducted as a virtual event due to the COVID-19 pandemic and had more than 23,100 registered runners, according to race staff. Competitors completed the race between Oct. 11–18 and submitted results via a mobile app.

Many top Army leaders participated in the event, including Army Chief of Staff Gen. James McConville and Sgt. Maj. of the Army Michael Grinston.

“I’m proud of all of our soldiers that set a goal to run the Army Ten-Miler and worked to accomplish it,” Grinston said on Twitter.

According to the race website, the top male finisher was 1st Lt. Samuel Chelanga of Niceville, Florida, with a time of 48 minutes, 12 seconds.

Coming in first in the female category was Staff Sgt. Kristen Gray of Fairfax, Virginia, with a time of 60 minutes, four seconds.

Soldier teams from Fort Bragg, North Carolina, took first place in both the male and female categories of the active-duty teams division.

The Army Ten-Miler is the second largest 10-mile race in the nation and is typically held every October at the Pentagon in Arlington, Virginia.

Its mission is to support Army outreach, build morale and promote physical fitness, according to the event website. All proceeds from the race benefit Family and Morale, Welfare and Recreation programs.

The Association of the U.S. Army is a lead sponsor of the race.