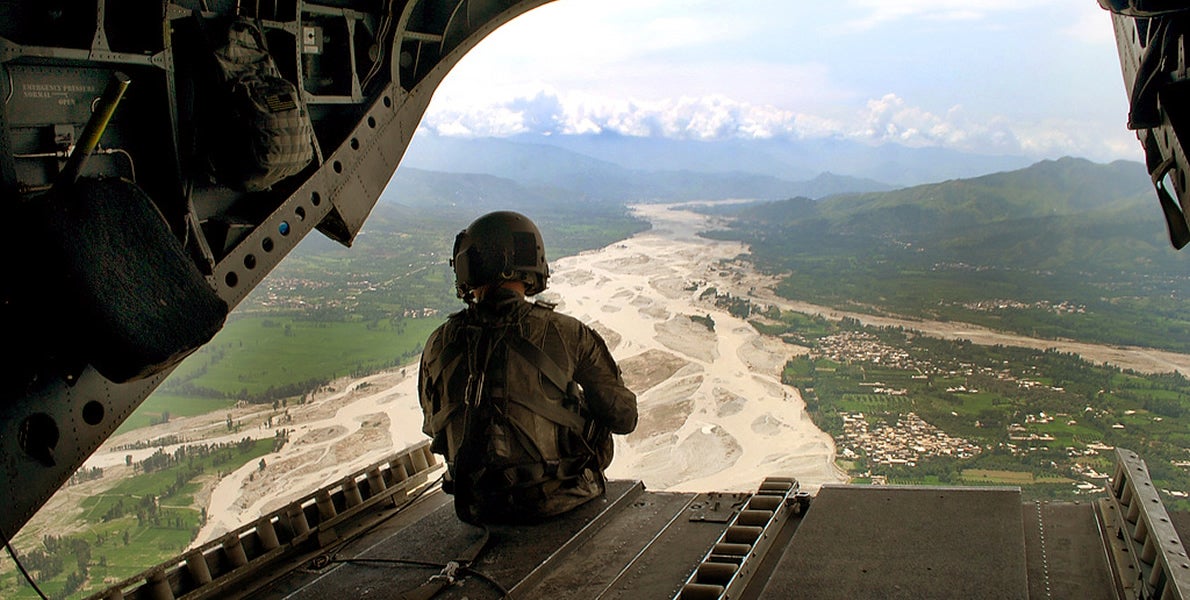 The Army’s modernization priority list for the 2020s puts aviation first, the service’s top officials recently told Congress.In a joint statement submitted for a recent House Armed Services Committee hearing, Under Secretary of the Army Patrick Murphy and Chief of Staff Gen. Mark A. Milley said the service’s top priority is enhancing its combat aviation punch by scrapping the oldest aircraft fleets and spreading modernized aircraft among the active, National Guard and Reserve components, focusing on upgraded UH-60 Black Hawks and AH-64 Apaches.Next on the priority list is maintaining a robust network that can withstand cyberattacks and provide a “decisive advantage” by allowing field commanders to make accurate and timely decisions based on reliable information regarding friends, foes and terrain.The Army’s third priority is upgrading integrated air and missile defenses to defeat a variety of threats ranging from small, unmanned aerial vehicles and mortars to cruise missiles and medium-range ballistic missiles.A fourth modernization focus is combat vehicles that can give future forces “an advantage over the enemy in the conduct of expeditionary maneuver, air-ground reconnaissance and joint combined arms maneuver,” Murphy and Milley said. Specifically, the Army plans to invest in the Ground Mobility Vehicle, the Armored Multi-Purpose Vehicle, and in lethality upgrades to the Stryker Combat Vehicle.“We do not want our soldiers to have a fair fight,” Murphy told lawmakers at the hearing. “We want them to have a tactical and technical advantage over our enemies.”