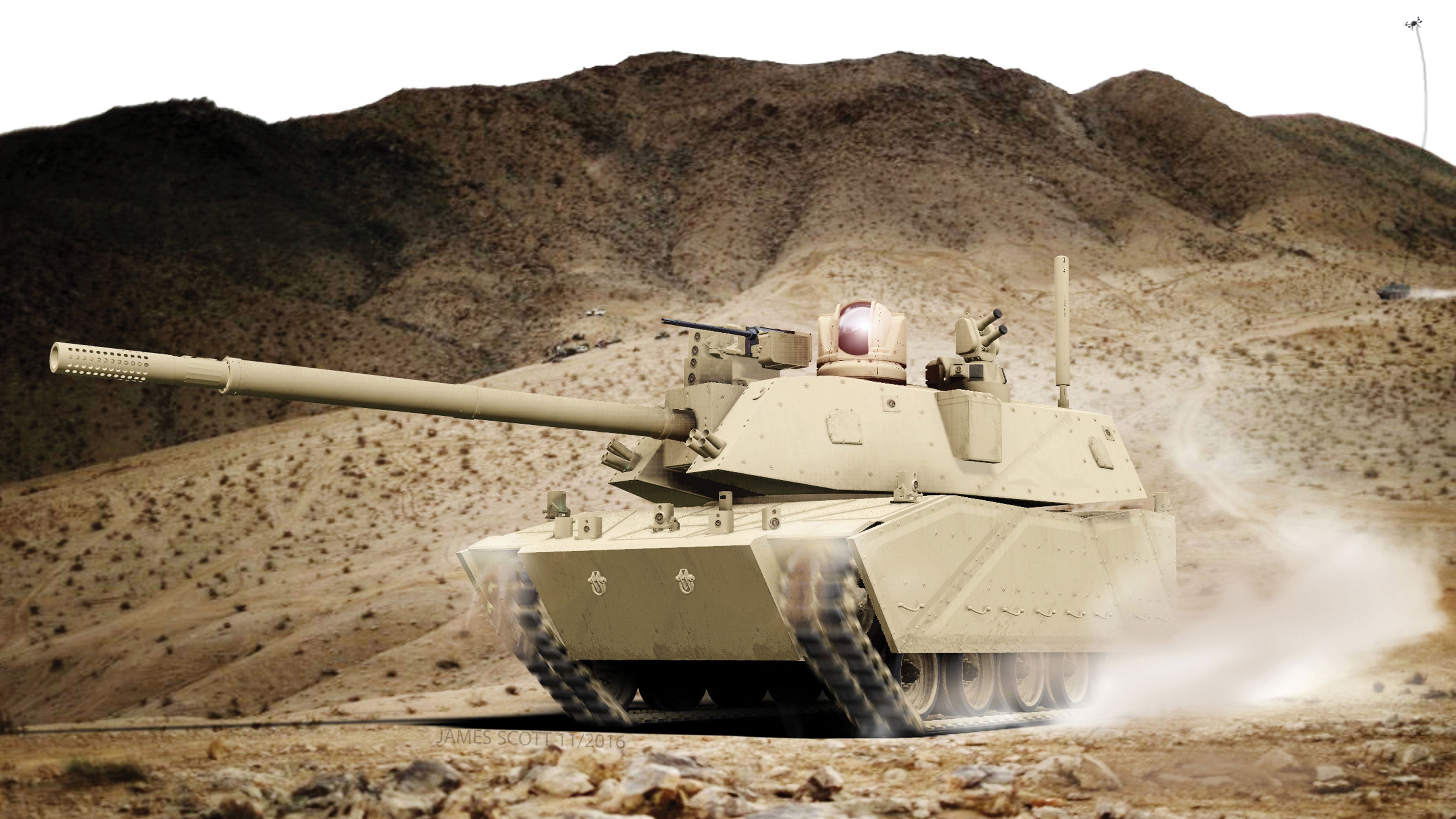 While the Army Futures Command headquarters location remains to be announced, the stage has been set for initial operating capability of the new command by July 1 and full operational status within a year.

In what the order calls the “first tranche,” the Army Futures Command—to be known as AFC—will absorb parts of the Training and Doctrine Command and Army Materiel Command.

The Research, Development and Engineering Command and the Army Materiel Systems Analysis Activity, both located at Aberdeen Proving Ground, Md., will be transferred from the Army Materiel Command to AFC. The transfer includes authority, responsibility, any subordinate elements, personnel, equipment and funding.

The transfers could begin as early as July 1, and must be completed by July 1, 2019, under Esper’s order. Additional command reassignments are expected, including a decision about authority over program executive offices that now report to the assistant Army secretary for acquisition, logistics and technology.

An announcement about where AFC will be located is expected in early July. The headquarters, with about 500 uniformed and civilian personnel, is not expected to be located on an Army installation.