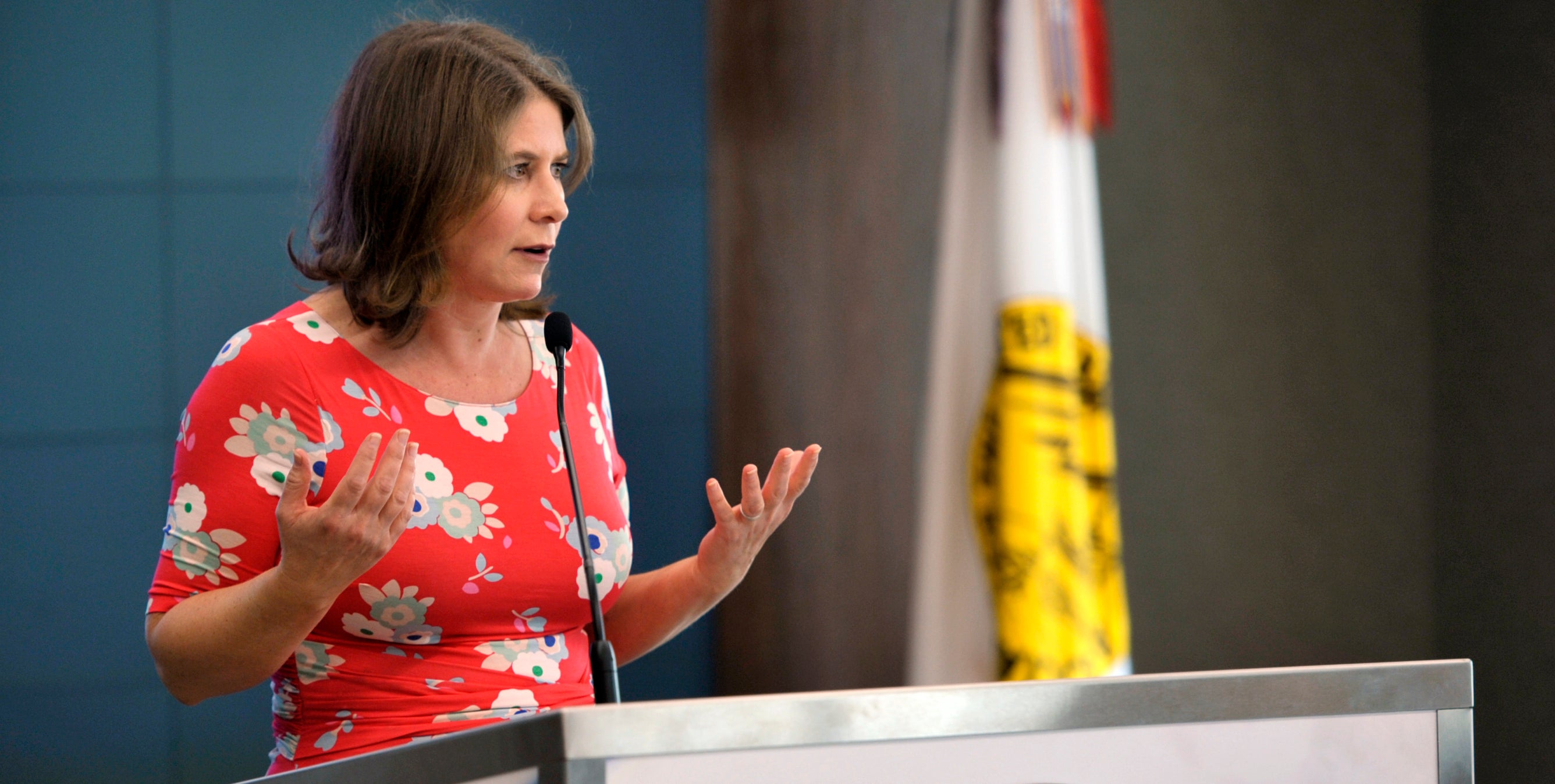 The post-World War II law of war that once neatly governed the ground rules of combat is becoming irrelevant as the character of war and the people we fight continue to change.

Combatants, once identified as military-aged males in uniform, come now in the shape of hackers, engineers, recruiters and financiers, and weapons appear as passenger planes, box cutters, vans, viruses and propaganda, said Rosa Brooks, author of How Everything Became War and the Military Became Everything: Tales from the Pentagon. She writes with some authority because she is a former Pentagon insider.

“Legally, when there’s a war, the law of war applies,” said Brooks, a Georgetown University law professor who formerly worked as a counselor to the undersecretary of defense for policy.

In her remarks at a Lemnitzer Lecture hosted by the Association of the U.S. Army’s Institute of Land Warfare in Arlington, Va., Brooks highlighted some main themes in her book.

U.S. and international laws governing war and acceptable conduct in war provide enormous latitude when it comes to using lethal force and other forms of coercion, Brooks said. However, “when we lose the ability to draw clear, consistent distinctions between war and not war, we also lose any principled basis making some of the most vital decisions a democracy can make,” she said.

The American military has become a “one-stop shopping place” for the solution to a wide set of challenges around the world. “We like to think of war as an easily recognizable exception to the normal state of affairs, and we think of the military as an institution that can be easily defined by its special war-related functions,” said Brooks, but in a world “rife with transnational terror networks, cyber threats and disruptive nonstate actors, that’s not true anymore. Our traditional categories of war, peace, military, civilian, are becoming almost useless.”

Brooks’ talk was part of ILW’s Gen. Lyman L. Lemnitzer Lecture Series. The next lecture will feature retired Army Lt. Gen. James M. Dubik, who will discuss his book Just War Reconsidered: Strategy, Ethics, and Theory, which draws on years of research as well as his own experiences as a soldier and teacher to fill the gaps left by other theorists.

Details about that event can be found here.