Austin Nominated to be Defense Secretary

Austin Nominated to be Defense Secretary 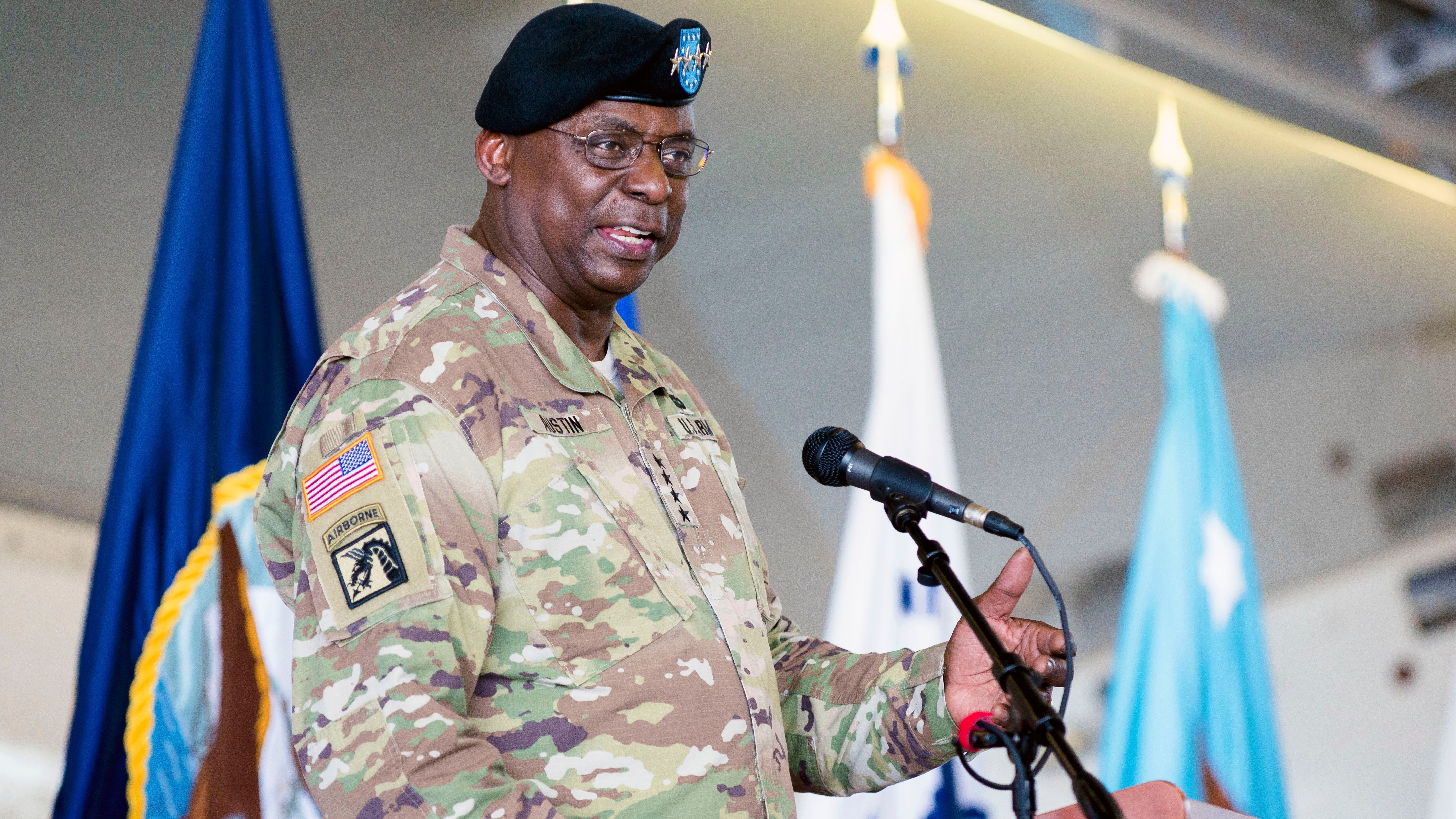 A retired Army four-star general is President-elect Joe Biden’s choice to become his secretary of defense, a historic selection because Gen. Lloyd Austin would be only the third retired general officer to serve in the post and the first Black person to lead DoD.

The 67-year-old Austin retired from the Army in 2016 after rising to serve as the 33rd Army vice chief of staff and the 12th commander of U.S. Central Command. Raised in Thomasville, Georgia, Austin is a 1975 graduate of the U.S. Military Academy at West Point, New York, who began his career as an infantry officer.

Austin has 41 years of military service, including time in Iraq and Afghanistan.

His confirmation by the Senate to the top Pentagon post will require a congressional waiver because the National Security Act of 1947, last modified in 2008, requires a minimum seven-year gap between active-duty service and an appointment to be defense secretary.

A waiver was granted in 2017 allowing retired Marine Gen. Jim Mattis to serve as defense secretary. A waiver was also required in 1950 for General of the Army George Marshall.

Austin has a personal connection to Biden. In a Dec. 8 commentary in The Atlantic, Biden wrote that he was at the 2010 change of command ceremony at Camp Victory in Iraq when Austin became commander of U.S. Forces-Iraq and was there again with Austin in December 2011 for a ceremony marking U.S. forces’ departure from the country. “General Austin got the job done,” Biden wrote.

“He played a crucial role in bringing 150,000 American troops home from the theater of war. Pulling that off took more than just the skill and strategy of a seasoned soldier. It required Austin to practice diplomacy, building relationships with our Iraqi counterparts and with our partners in the region. He served as a statesman, representing our country with honor and dignity and always, above all, looking out for his people,” Biden wrote.

“He is a true and tested soldier and leader. I’ve spent countless hours with him, in the field and in the White House Situation Room. I’ve sought his advice, seen his command, and admired his calm and his character. He is the definition of a patriot,” Biden wrote.