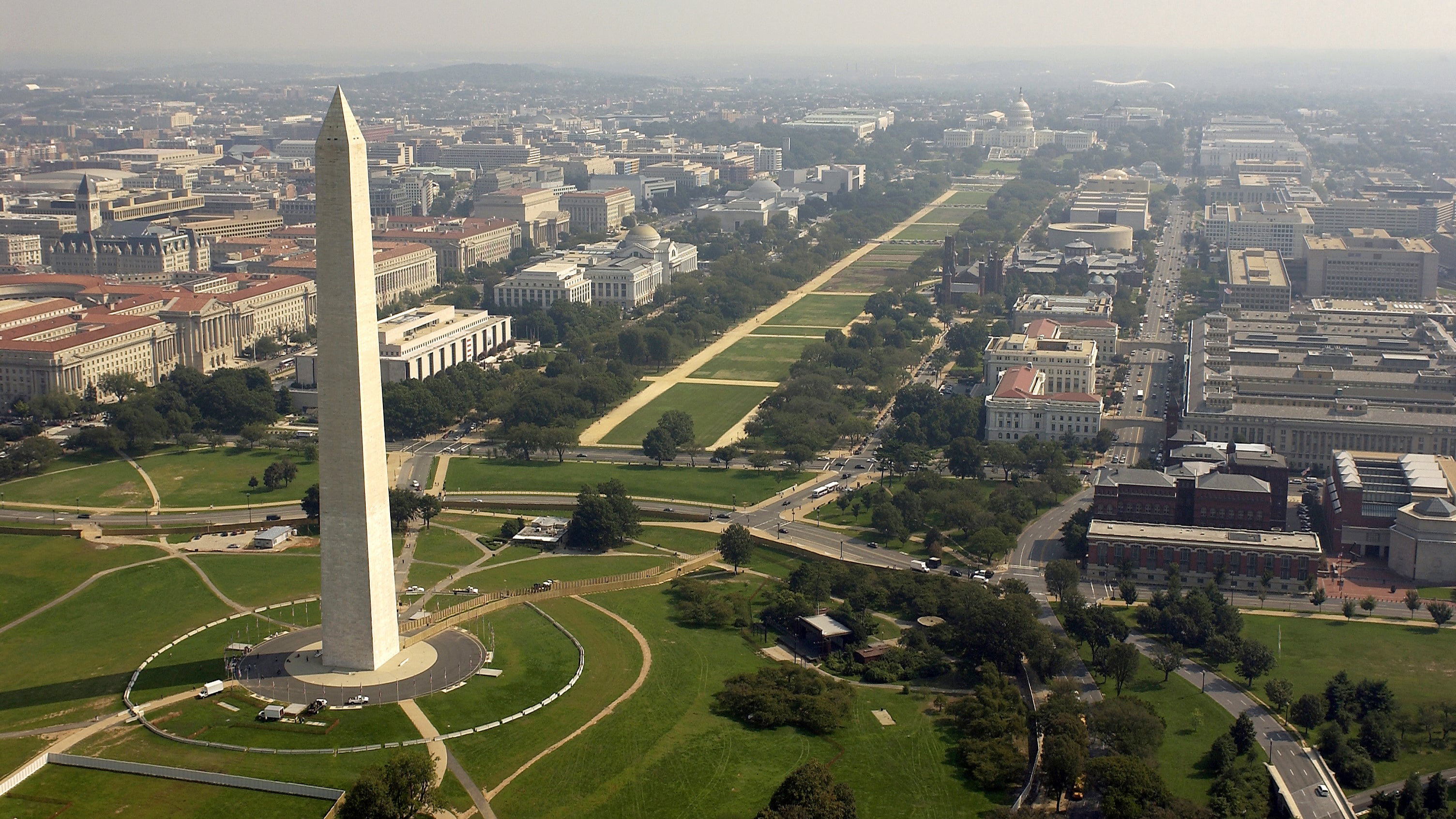 The 2019 Wash100 list of the top leaders in government contracting includes three current and three former members of the Association of the U.S. Army’s Council of Trustees and last year’s winner of AUSA’s award for distinguished service on the industrial committee.

This is the sixth consecutive year for the Wash100 awards to private and public leaders. The 100 people were selected for the honor by Executive Mosaic, a media and events company.

From AUSA, the 2019 awards went to Phebe N. Novakovic, General Dynamics Corp. chairman and CEO, who is chairman of AUSA’s Council of Trustees, and council members John D. Harris II of Raytheon Co. and Leanne Caret of the Boeing Co.

The three former members of AUSA’s Council of Trustees who made the Wash100 list are Marillyn Hewson of Lockheed Martin, Christopher Kubasik of L3 Technologies and Larry Prior of the Carlyle Group.

Roger Krone, chairman and CEO of Leidos, is also on the Wash100 list. In October, he received AUSA’s John W. Dixon Award for contributions to national defense programs.