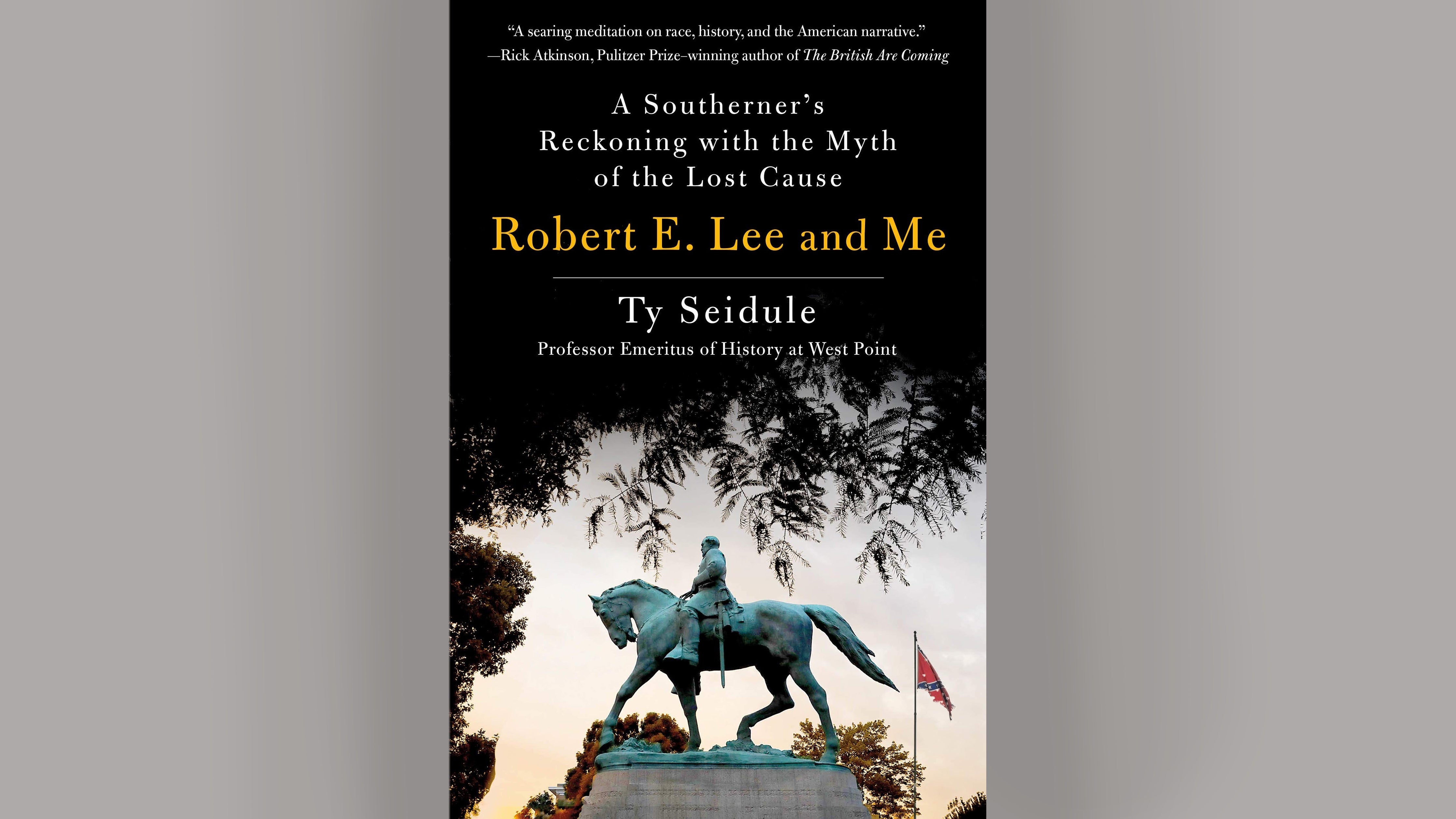 The author of a new book on Robert Lee and the Confederacy will speak Feb. 4 as part of the Association of the U.S. Army’s Thought Leaders webinar series.

Retired Brig. Gen. Ty Seidule, professor emeritus of history at West Point, where he taught for two decades, will discuss Robert E. Lee and Me: A Southerner’s Reckoning with the Myth of the Lost Cause.

The event begins at 10 a.m. Eastern. It is free, but registration is required here.

Seidule, who served in the Army for 36 years before retiring in 2020, has published numerous books, articles and videos on military history, including the award-winning The West Point History of the Civil War.

In Robert E. Lee and Me, Seidule mixes history and reflection as he deconstructs the truth about the Confederacy—that its undisputed primary goal was the subjugation and enslavement of Black Americans—and directly challenges the idea of honoring those who labored to preserve that system and committed treason in their failed attempt to achieve it, according to a description of the book.

Through the arc of Seidule’s own life, as well as the culture that formed him, he seeks to understand why the facts of the Civil War have remained buried under layers of myth—and how they embody a cultural gulf that separates millions of Americans to this day, according to the description of the book.