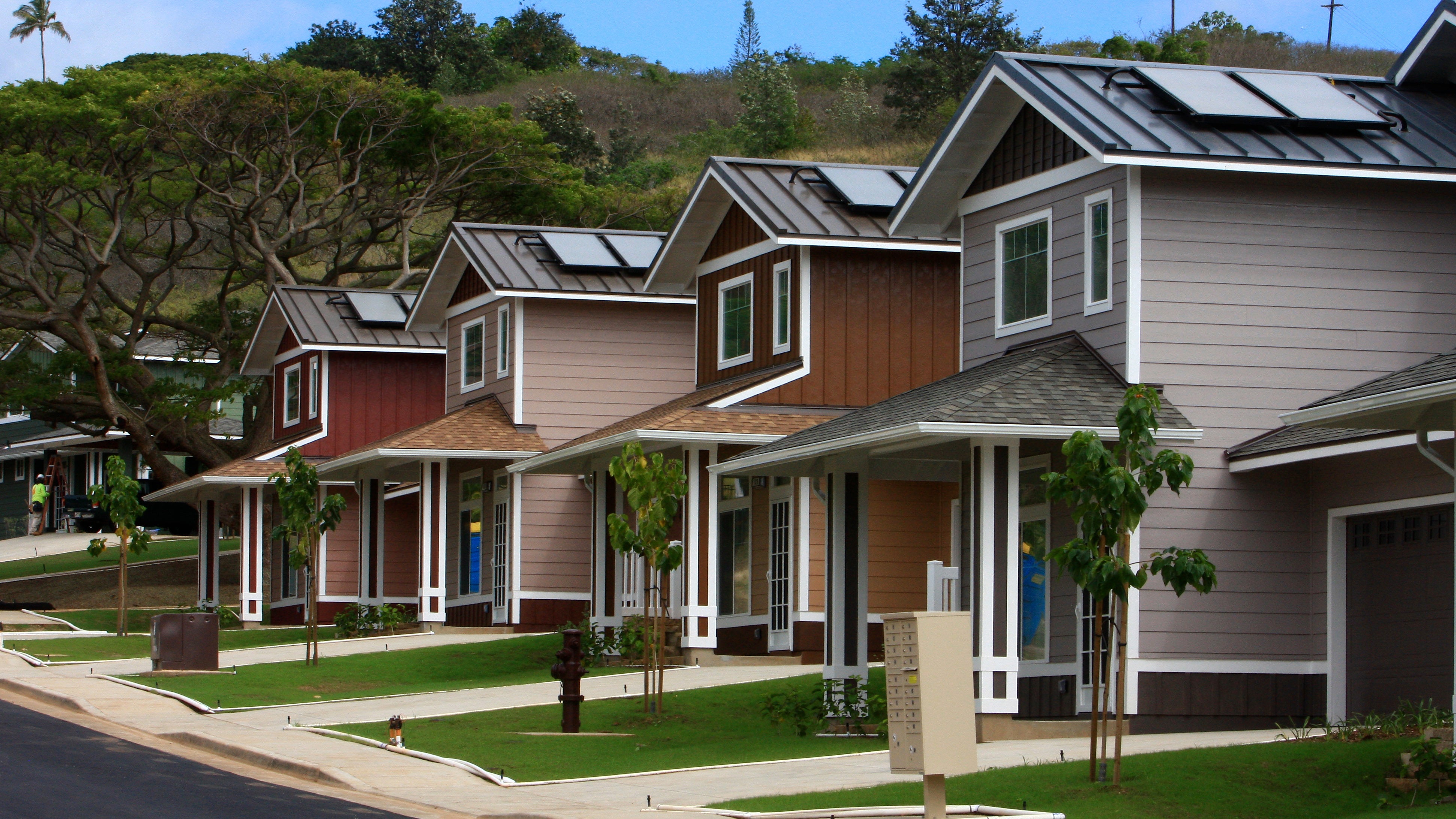 The Association of the U.S. Army is supporting legislation that would prevent personal information related to soldiers making overseas household goods shipments from being shared with data brokers.

The House of Representatives has passed the Moving Americans Privacy Protection Act, which would stop a process in which the names, passport and Social Security numbers and other information of freight shipments may be sold to data brokers, who use the information to study import and export trends. This can include reports about inbound household goods shipments of American service members and foreign service employees.

The Senate has not yet taken up the measure. If it doesn’t act soon, the pending legislation will expire.

Data sales have been allowed for about eight years with at least one instance where the Social Security numbers of about 200 people were published online. “These types of stunning breaches repeatedly provide data thieves and financial criminals everything they need to victimize American citizens,” says a letter to U.S. Senate leaders signed by the heads of several industry moving and storage associations and endorsed by military and veterans groups, including AUSA.

“Every day that elapses without Senate action exposes another service member and their families to credit fraud and identity theft,” the letter says.

A federal law requires U.S. Customs and Border Protection (CBP) to collect data on all inbound containers and to sell it. In most cases, service members are never told their personal information will be on a manifest, according to an April report from the House Ways and Means Committee.

There is an exemption from release on a shipment-by-shipment basis if the government determines “disclosure is likely to pose a threat of personal injury or property damage.” Moving and storage industry officials said there is a form to exclude the release of data for consumers, but most people are never told about the option. “Even if consumers do discover the form, the CBP requires any request be submitted 90 days prior to a move, which is impossible for most military moves,” the letter to Senate leaders says.