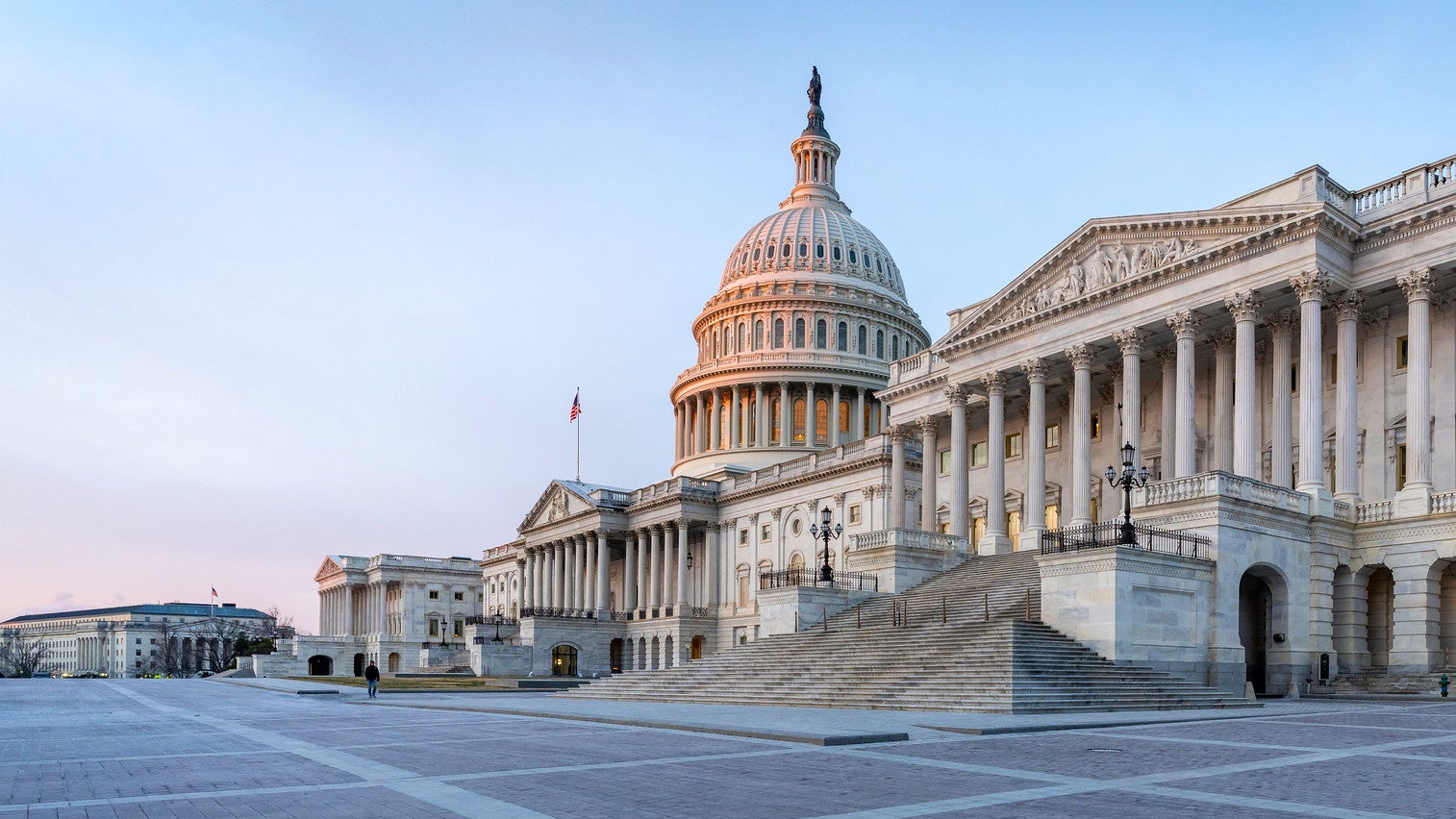 The Association of the U.S. Army has joined several other military and veterans’ groups to urge Congress to pass a full-year budget for fiscal 2023.

“Our nation faces many threats, and our uniformed services operate in a very challenging environment,” the groups say in Dec. 8 letters to leading lawmakers in the Senate and the House of Representatives. “The numerous demands on the uniformed services are complicated by the impact of inflation which erodes purchasing power.”

Sent by The Military Coalition, a group of 34 organizations including AUSA that represents more than 5.5 million current and former service members, veterans and their families, the letters add that it is “critical” that a full-year budget is passed “quickly.”

The military and the rest of the federal government are operating under a stopgap measure that expires Dec. 16. Known as a continuing resolution, the measure allows federal programs to continue at current spending levels and prohibits the start of new programs.

While the fiscal 2023 National Defense Authorization Act is moving through Congress, with the House voting 350–80 on Dec. 8 to pass a compromise version of the bill, work on the appropriations bills has stalled, and some key lawmakers have said another continuing resolution may be needed.

“Continuing Resolutions (CRs) diminish national security and the capabilities of the uniformed services (both Regular and Reserve Components) by hurting readiness, modernization, and quality of life programs,” the letters from The Military Coalition say.

Under a continuing resolution, the Army and the other services cannot start new programs or projects. Temporary funding also stymies programs for soldiers and their families and hurts the defense industrial base, the letters say.

“CRs hurt the joint force’s ability to prepare to fight and win in the future and impedes readiness to counter threats today,” the letters say.

Having full-year funding would “provide the predictability and resources commensurate with the demonstrated need and the urgency that our national security challenges require, and our veterans have earned,” the letters say.

Read the letters, one to the Senate and another to the House, by clicking here.