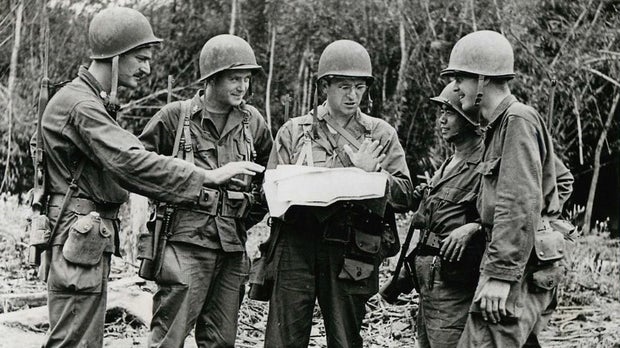 Bipartisan legislation bestowing the Congressional Gold Medal on Merrill’s Marauders, a World War II Army unit that succeeded in a hazardous mission to cross 1,000 miles of dense Burmese jungle to disrupt Japanese forces, has support from the Association of the U.S. Army.

The Senate on Dec. 5 passed a version of the bill by unanimous consent, but the House of Representatives has not yet acted.

The Senate had 76 co-sponsors for the measure. The House version has 35 co-sponsors.

In a Dec. 6 letter to the co-chairmen of the House Army Caucus, retired Gen. Carter Ham, AUSA’s president and CEO, notes the 75th anniversary is being celebrated this year of the extraordinary mission undertaken by the soldiers who were part of what was officially known as the 5307th Composite Unit (Provisional), a group of about 3,000 soldiers who volunteered for a secret mission under the command of Brig. Gen. Frank Merrill. 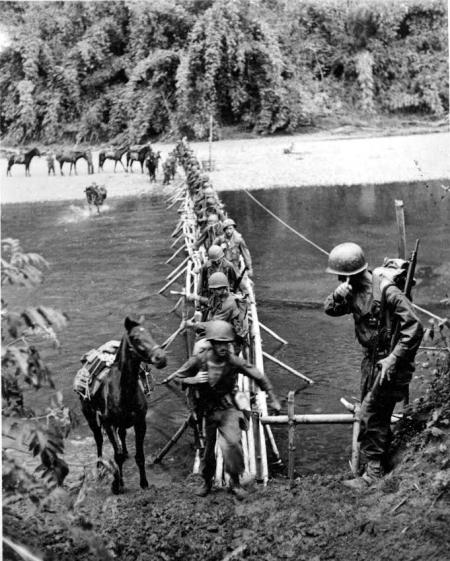 “After months of training in the Himalayan Mountains, Merrill’s Marauders began combat operations in February 1944, and in just over five months, marched more than 1,000 miles, participated in five major battles and fought the Japanese army 32 times,” Ham wrote in the letter. “At the time the unit was relieved from duty, there were only 130 original members left who were fit to fight and only two had not been seriously injured or grievously ill throughout the campaign.”

Every member of Merrill’s Marauders was awarded a Bronze Star, and the unit received a Presidential Unit Citation, but some lawmakers are trying to do more.

The practice of providing a Congressional Gold Medal for military service began during the American Revolution and over the years has widened to include nonmilitary groups and individuals. The first recipient was George Washington, who was approved for the award in 1776. This November, a Congressional Gold Medal was awarded to the women who were involved in aeronautics and space programs from the 1930s to 1970s. 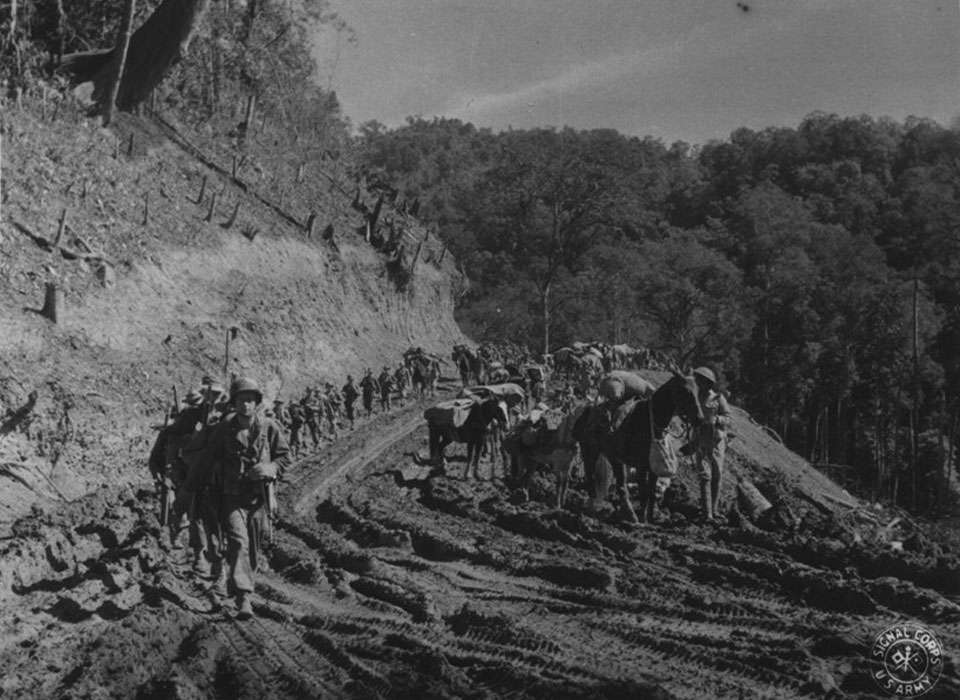