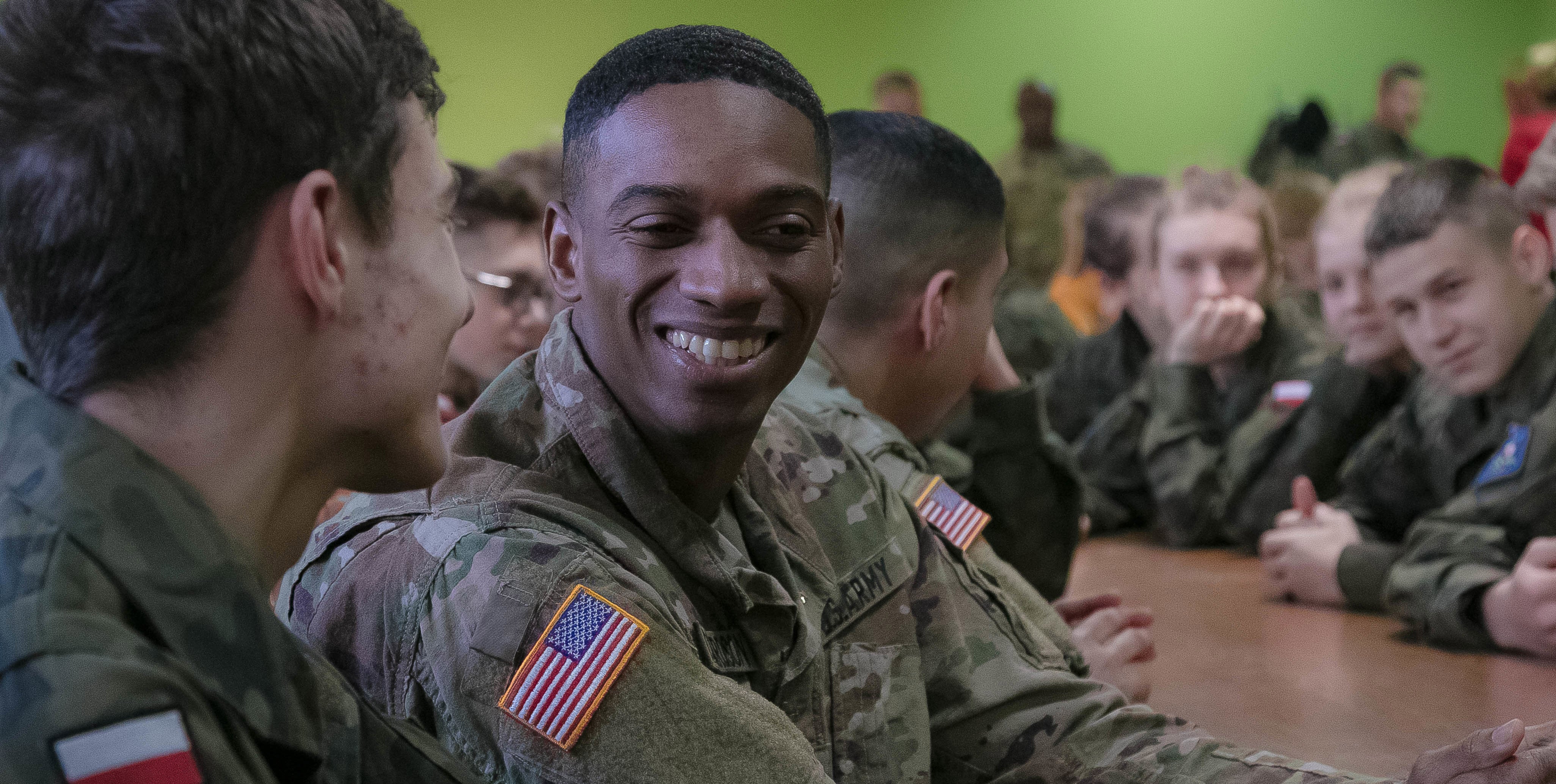 A new joint publication lays out a strategy for the U.S. and its European allies in multidomain operations that would require standardizing language usage and overcoming policy gaps.

Co-written by retired Army Col. Daniel Roper, director of national security studies for the Association of the U.S. Army’s Institute of Land Warfare, and Dr. Jack Watling, land warfare research fellow for the Royal United Services Institute for Defense and Security Services, the paper looks at the capability challenges involved in integrating allies into multidomain operations and the political hurdles to be overcome.

The U.S. Army is far along in developing the multidomain operations concept of maintaining dominance in air, land, sea, space and cyberspace for defensive and offensive operations. This has been a mostly U.S. effort, although allies are recognized as providing valuable capabilities. U.S. leaders, while pushing to modernize American offensive and defensive capabilities, expect allies and partners to be part of any future conflict. That participation is the focus of the paper.

Roper and Watling write that the data-heavy demands of operating in multidomain environments require common nomenclature for common understanding. This isn’t just about verbal communication but also about language differences in networks, autonomous systems and artificial intelligence that could result in miscommunication or failed communication. Some smaller allies may not even possess some advanced capabilities, such as long-range precision fires or advanced cyber systems, making it difficult for them to participate or even understand the needs of other partners.

Policy and politics are a second problem, Roper and Watling write. The multidomain operations concept “is premised on the U.S. needing to confront China and Russia simultaneously. European allies, however, do not necessarily see China as a competitor,” they write.