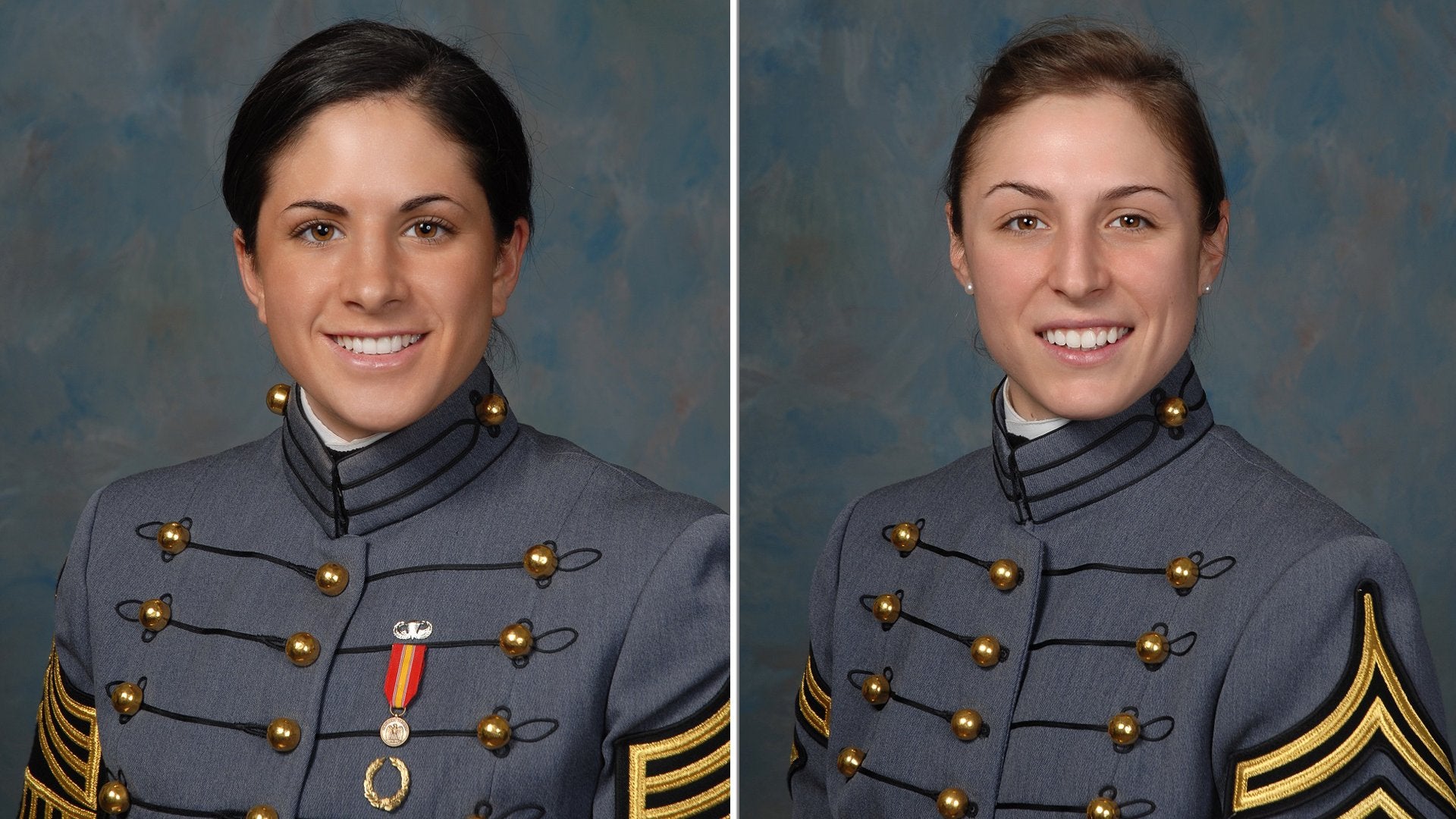 Statement of Gen. Gordon R. Sullivan, U.S. Army retired, President and CEO of AUSA, on the opening of all combat Military Occupational Specialties to womenThere is no doubt our Army is about to take a historic step by dropping all combat exclusion rules closing direct combat jobs to women. Experience in recent wars have shown in modern warfare, women are on the front-line of combat – no matter what the exclusive policy may have said – and that mixed-gender units can and do perform admirably in combat situations.Army leaders – the secretary and chief of staff – recommended dropping the combat exclusion rule, supporting standards that put the best-qualified soldier in assignments, whether a man or a woman. The key will be how this is implemented, with a goal of making changes that improve the force, without quotas and keeping in mind that policy changes don’t eliminate any physical differences between men and women.