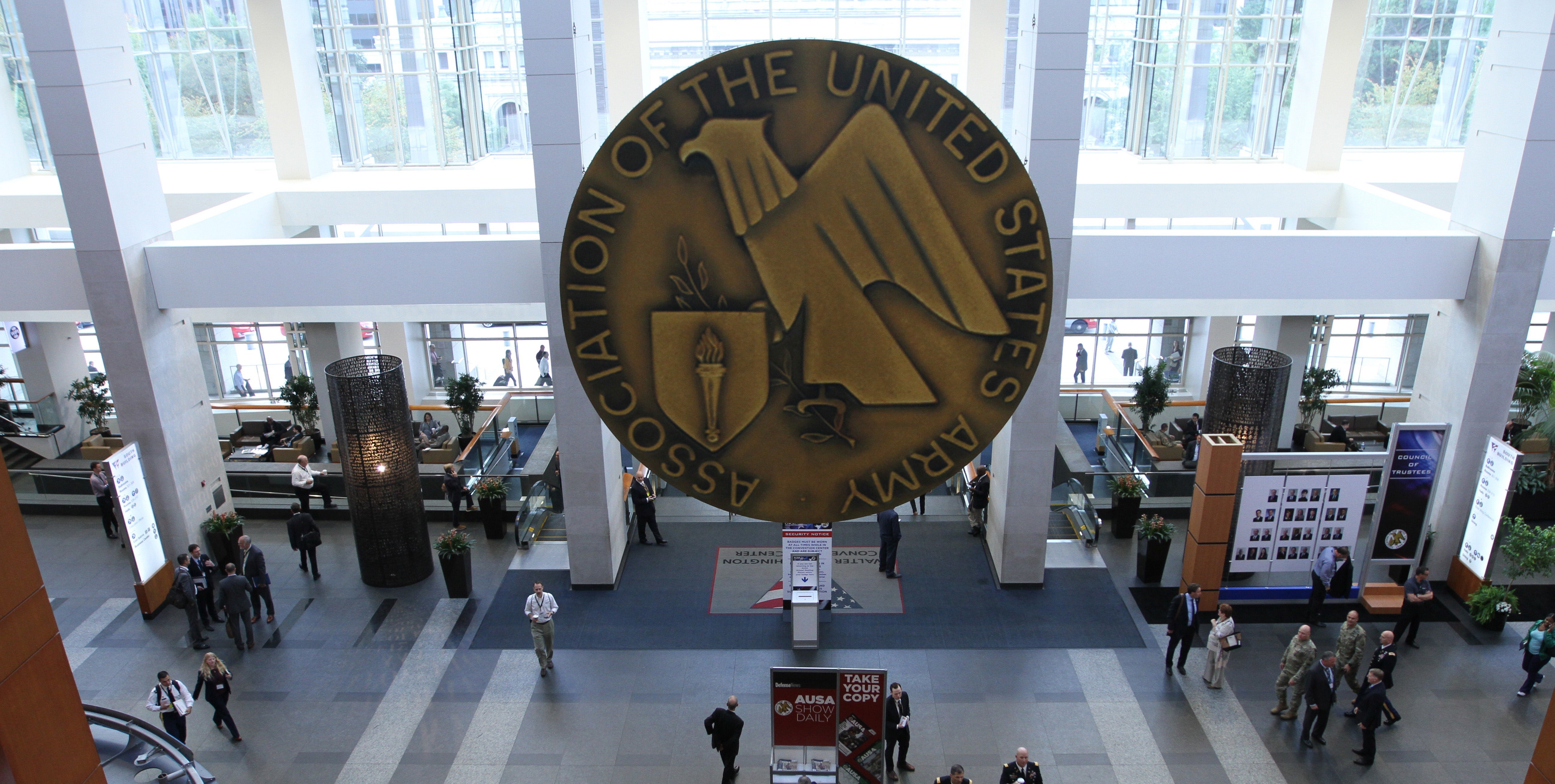 The Association of the U.S. Army has received national recognition for two accomplishments.

First, the AUSA Annual Meeting and Exposition was named to Trade Show Executive’s Gold 100 list, ranking 72nd on the list of the nation’s largest 100 shows in 2016.

Second, ARMY magazine received an honorable mention in the 2017 Eddie Awards in the nonprofit general association magazine category for the May 2016 edition that has a cover story titled “Pacific Unease.”

AUSA President and CEO Gen. Carter F. Ham said, “I’m proud and I hope all AUSA members are proud of this recognition. Our team – from the national staff down to our smallest chapters and individual members – takes seriously our mission of education, information, advocacy and outreach. That our work is acknowledged by independent, outside organizations is a sign we are on the right track.”