AUSA President Sullivan to Step Down on July 1

AUSA President Sullivan to Step Down on July 1 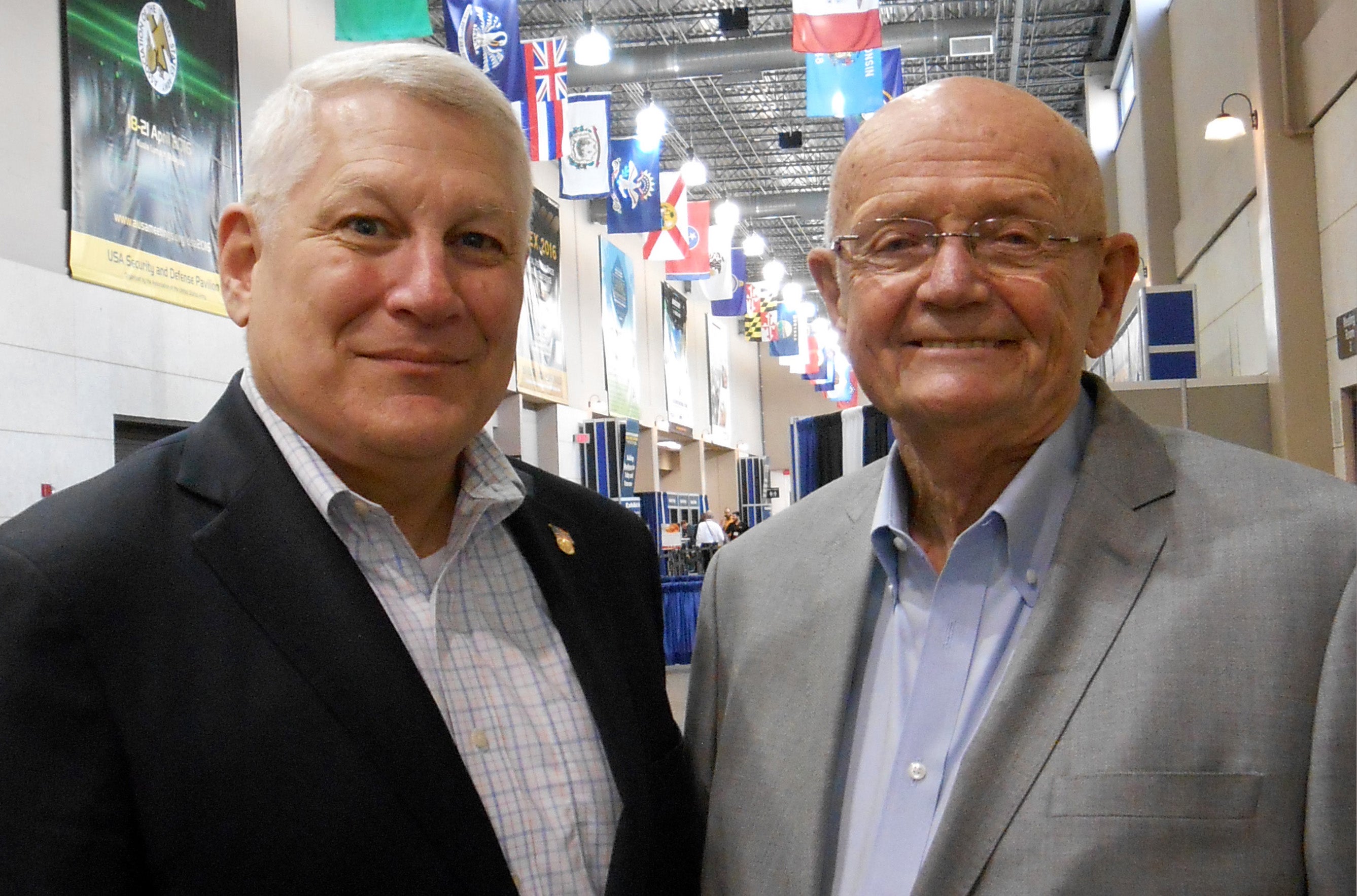 Retired Army Gen. Gordon R. Sullivan, president and CEO of the Association of the U.S. Army, has announced he intends to step down effective July 1.The Council of Trustees of the Arlington, Va.-based educational nonprofit has selected retired Army Gen. Carter F. Ham as Sullivan’s successor.“I’ve been proud for 18 ½ years to lead a professional organization dedicated to supporting the Army and all of its parts,” Sullivan said. “We have an essential mission of the public voice for the Army, including its soldiers, veterans and retirees, their families, the Army’s civilian workforce and industry partners.”“Also important to us has been our role in professional development through national and chapter activities and publications,” Sullivan said. “I saw my work here as a continuation of my 36 years in the Army, building leaders, supporting the troops, facing whatever challenges the world creates.”Sullivan will be a distinguished senior fellow in AUSA’s Institute of Land Warfare after he steps down He also remains chairman of the Board of Directors of the Army Historical Foundation, where he will concentrate efforts on seeing that the National Museum of the U.S. Army is built. He also intends to continue working with the Board of Trustees of Norwich University in Vermont, the nation’s oldest private military college from which he graduated in 1959.Sullivan, a Boston native, is a retired armor officer who rose to become the 32nd Army chief of staff before his retirement in 1995 after 36 years of service. He joined AUSA in 1998 as the association’s 18th president.Ham, currently AUSA’s executive vice president, is a veteran of Operations Desert Storm, Able Sentry and Odyssey Dawn. He commanded the U.S. Africa Command from March 2011 until April 2013, his final military assignment. He previously was commanding general of the 1st Infantry Division, director for operations on the Joint Staff, and commander of U.S. Army Europe.