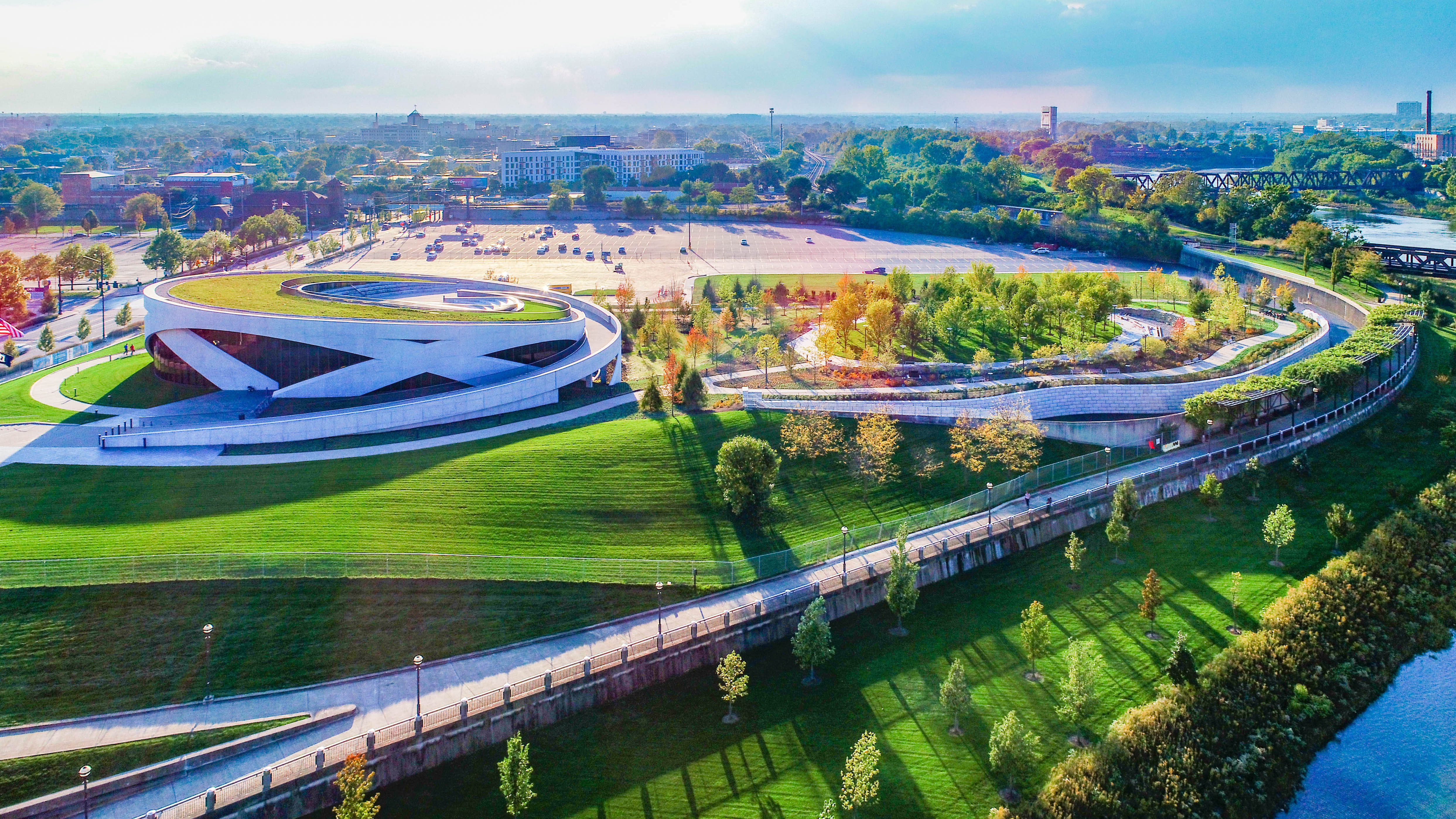 The Association of the U.S. Army has made a $1 million pledge to the National Veterans Memorial and Museum of Columbus, Ohio, the first and only national museum in the U.S. dedicated to honoring veterans.

“We are honored to be part of this national-level effort to honor veterans,” said retired Gen. Carter F. Ham, AUSA president and CEO.

AUSA is the only military or veteran service organization to date to have made a substantial contribution.

Located in downtown Columbus, the museum is funded through private philanthropy and public partnerships, including AUSA’s donation, which will be paid in $200,000 annual installments.

A 53,000-square-foot building located in a riverfront park, its exhibits include personal artifacts, imagery and videos of veterans telling their stories in their own words, focused on service in the military and how military experiences shaped their lives. The aim, organizers said, is “to stimulate an ongoing dialogue to increase connections between civilians and veterans.”

There is a strong emphasis on the stories of individual veterans. The museum is intended as a place where the stories of veterans of all branches of the service and all eras of conflict will be told.

Retired Army Lt. Gen. Michael Ferriter was appointed in June as the museum’s president and CEO.

In a message to AUSA, he said, “Thank you for your extremely generous commitment. This gift will allow us to have a powerful impact on our existing programming and future exhibitions that allow us to honor the service and sacrifice of our veterans as well as inspire everyone to serve a cause greater than self.”