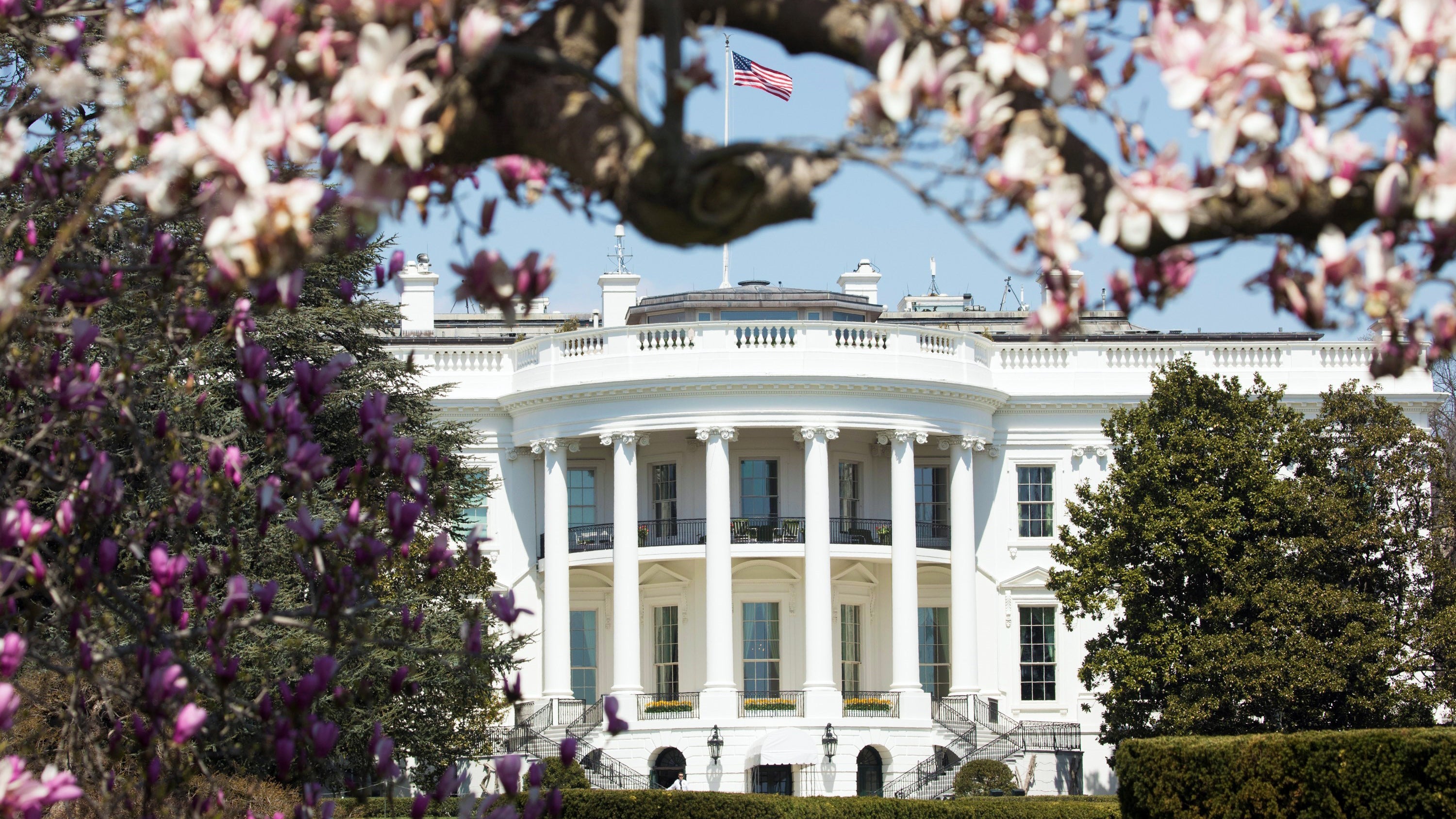 The Association of the U.S. Army has joined with six other defense-related associations in an appeal to the White House for a 3% to 5% increase in the fiscal year 2022 and 2023 defense budgets.

An Aug. 4 letter to President Donald Trump says the flat fiscal year 2021 defense budget pending before Congress leaves the services “in an unenviable position of trading off legacy programs to fund future modernization. Those programs will not be fielded and available to the warfighters for several years. That jeopardizes our nation today and in the future.”

Slightly bigger budgets would prevent erosion of the progress made over three years of increased defense spending, the letter says. This additional funding “allowed the U.S. military to improve combat readiness and to begin to address vitally needed capabilities to deter or win potential future conflict.”

“Our near-peer competitors are catching up to our asymmetric capabilities, and both current readiness and future warfighting capabilities are threatened by tightening fiscal pressures that will mortgage future defense funding and recent national security gains,” the association letter warns.

The associations assured the White House that they support efforts to control defense spending. “Prudent spending remains a priority for America’s defense, and several major reform initiatives have reduced costs and improved the purchasing power of the taxpayer’s valuable resources,” the letter says, adding, “more than $5 billion has already been reallocated.”

The full letter can be seen here.