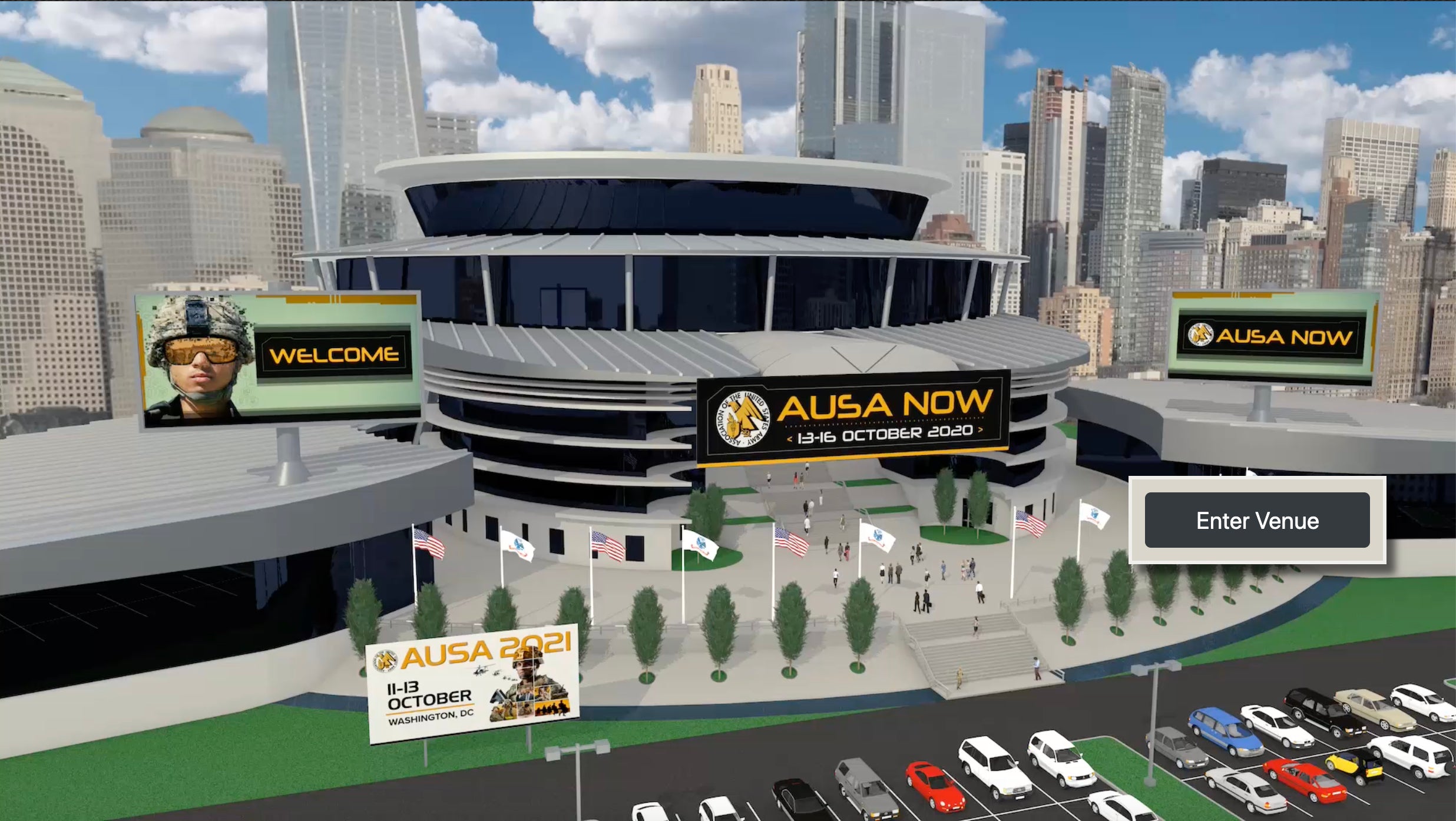 The first day of the annual meeting also includes the unveiling of the Army’s Soldier and NCO of the Year, an initiatives forum by Sgt. Maj. of the Army Michael Grinston, and contemporary military forums on diversity and inclusion in the Army, spurring more industrial base innovation, and readiness initiatives.

“The Time is Now” is the theme of this year’s meeting, and it’s a message McCarthy is expected to send in his address during the opening ceremony, which begins at 10 a.m.

The first contemporary military forum of the day, titled “Diversity and Inclusion: The Time is Now,” begins at 11:30 a.m. McCarthy is scheduled to open the session, followed by a panel discussion led by E. Casey Wardynski, assistant Army secretary for manpower and reserve affairs, and Gen. Paul Funk, commanding general of Army Training and Doctrine Command.

The Soldier of the Year and NCO of the Year will be announced during the initiatives briefing by Grinston, which begins at 2:15 p.m.

This year’s hashtag is #AUSANow.