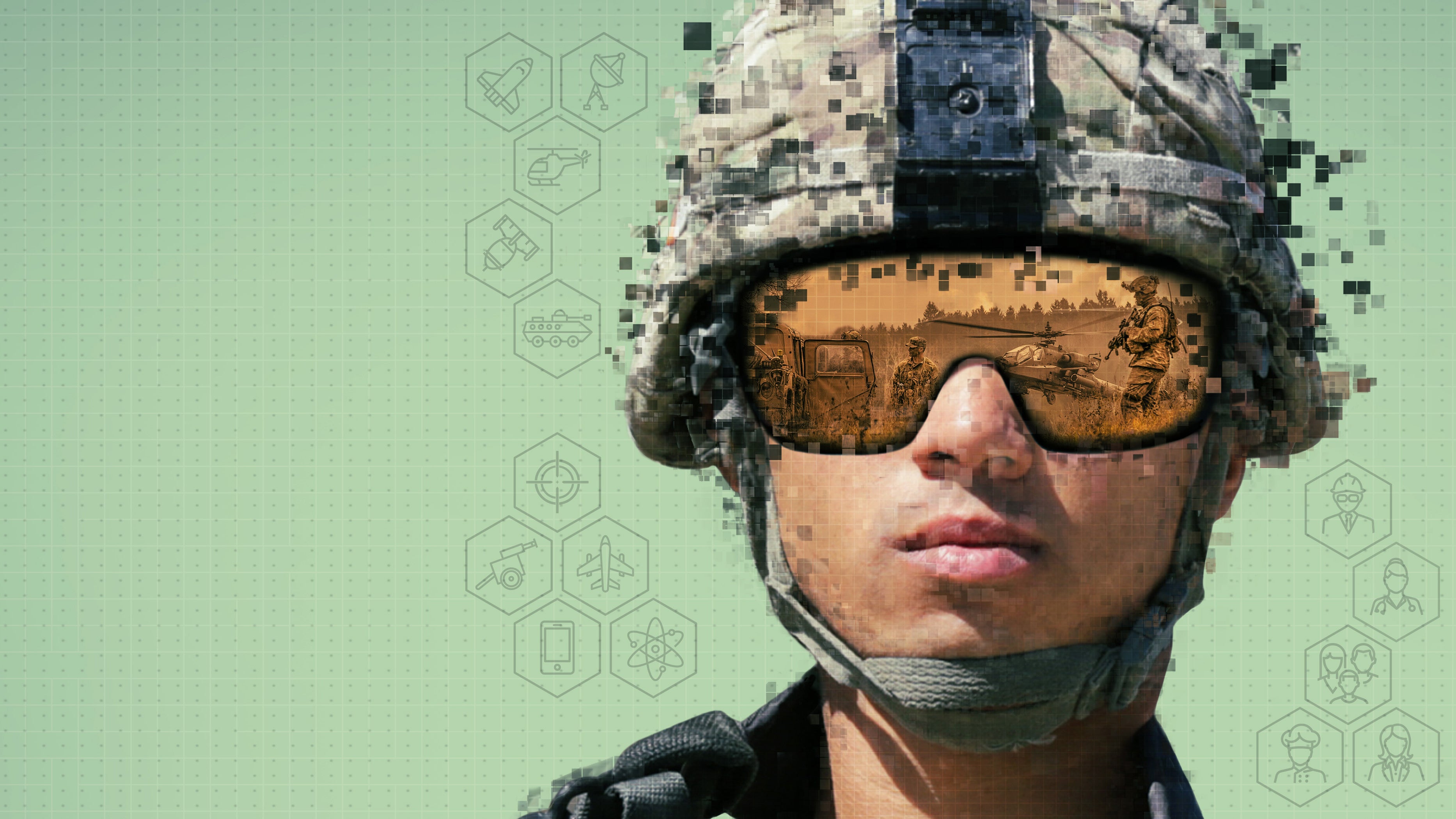 AUSA Now, the Association of the U.S. Army’s 2020 Annual Meeting, is being planned to include three days of virtual speeches, forums and professional development events followed by a fourth day dedicated to association events.

“The Time is Now” is the theme of the 2020 meeting, an emphasis that applies to people, modernization, readiness and partnerships.

On people, the Army is working on a wide range of initiatives to attract, develop, employ and retain talented soldiers and civilian employees while launching new initiatives to foster cultural understanding and empathy.

On modernization, the Army seeks to maintain irreversible momentum on its highest priorities for new or expanded capabilities.

On readiness, the Army is adjusting its force structure to be prepared for current and future missions and implementing the Regionally Aligned Readiness and Modernization Model, known as ReARMM.

Registration, which will be required to view the 2020 Annual Meeting, is expected to open in early September.

Designed with content simultaneously streamed over multiple internet channels, AUSA Now will have five to six hours of programming every day, some live and some recorded. This will include the traditional addresses from national security leaders, including the Army secretary, chief of staff and sergeant major of the Army.

Also planned are contemporary military forums about current and future programs and family forums including a popular town hall meeting where Army leaders will answer questions from soldiers and families.

Additionally, Army National Guard, Army Reserve, Soldier for Life and cadet forums are planned, as well as seminars for Department of the Army civilians and small businesses. Warriors Corner and xTechSearch programs will also be streamed as part of AUSA Now.

Industry and media engagement will be key elements of the four-day event, with details in planning now.