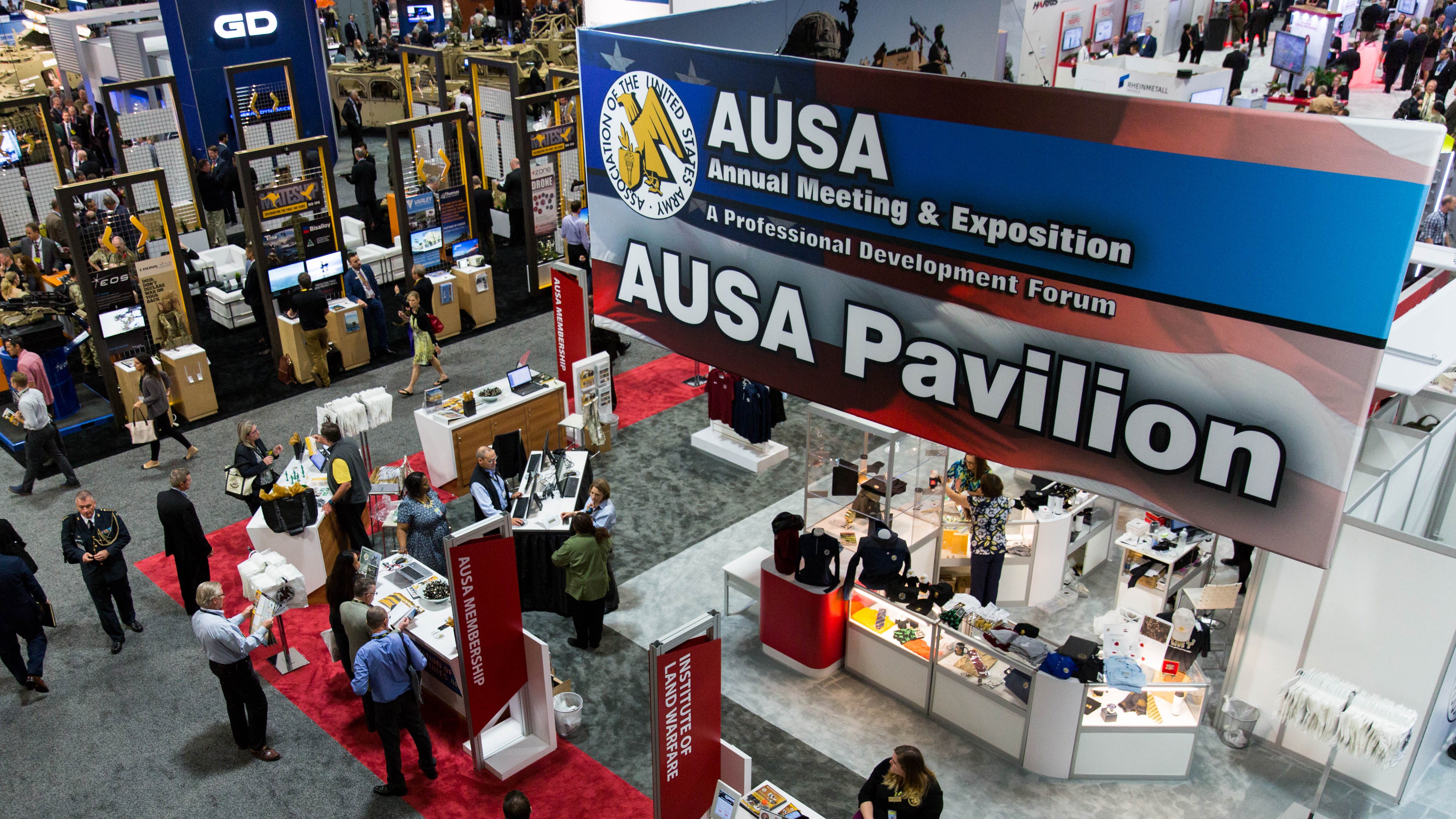 The Association of the U.S. Army has announced its six “Best Chapter” winners for 2019 based on their achievement and success in growing membership, hosting events, raising money for scholarships and other programs, and supporting units and recruiters.

The awards will be presented in October at AUSA’s Annual Meeting and Exposition in Washington, D.C.

The awards are calculated in six groups, with five based on chapter size and one for the best overseas chapter.

The rankings result from a review of activities reports from 122 chapters, looking at achievements including membership growth across all categories, meetings and events, scholarship programs, support for local military units and recruiters, and engaging local politicians about AUSA priorities.

The overall level of achievement was high, as 69 chapters increased membership in the operating year, 72 held events for Army families, 67 sponsored professional development programs, 52 supported recruiters, 48 had events for ROTC, 32 had events to honor Vietnam veterans, 25 hosted young professional events and 63 held a celebration for the Army birthday. Combined, the chapters also awarded $124,000 in scholarships.

AUSA also announced its President’s Club and Chapters of Distinction.

Chapters attain Eagle status by showing positive membership growth. Chapters that achieved Eagle status for 10 or more months during the operating year, which ended June 30, qualified as Presidents Club chapters. They are:

The following chapters were designated Chapters of Distinction for having attained Eagle status for a minimum of eight months during the operating year.