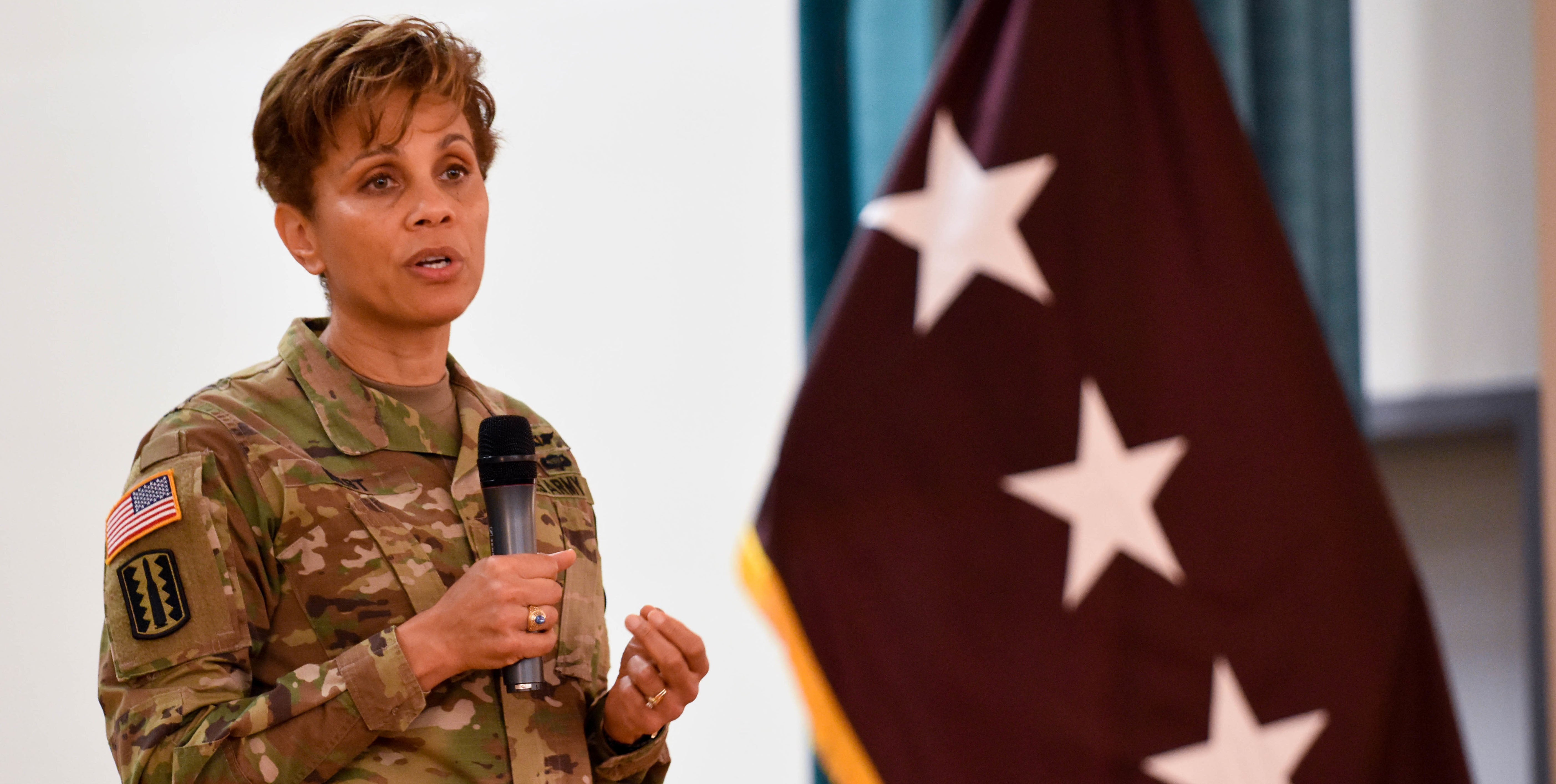 Army Surgeon General Lt. Gen. Nadja Y. West opened the two-day Association of the U.S. Army Medical Symposium and Exposition in San Antonio with a reminder that there is only one reason Army medicine exists: warfighters.

Lauding the rapid and continued improvements the Army has made in health care delivery and research, West said the Army may have one of the world’s best medical organizations but it has a single purpose. “We are a great health organization but we are Army medicine,” she said. “Nobody else can provide the size, the scope, the scale and the speed.”

“The warfighter is what we are here for,” West said. West said as good as Army medicine is today, the focus needs to be on the future. “Army medicine is all about going far together,” she said.

The symposium focuses on the Army’s future, which West said is part of an effort to remain “relevant” by doing things like providing smaller expeditionary medical units if that is what the Army needs.

Retired Army Gen. Carter F. Ham, AUSA’s president and CEO, who introduced West, said Army medicine “is personal, personal for me and personal for you,” explaining both his wife and daughter are alive today as a result of Army surgeons and Army medical care. “It is personal, and we have to get it right.”