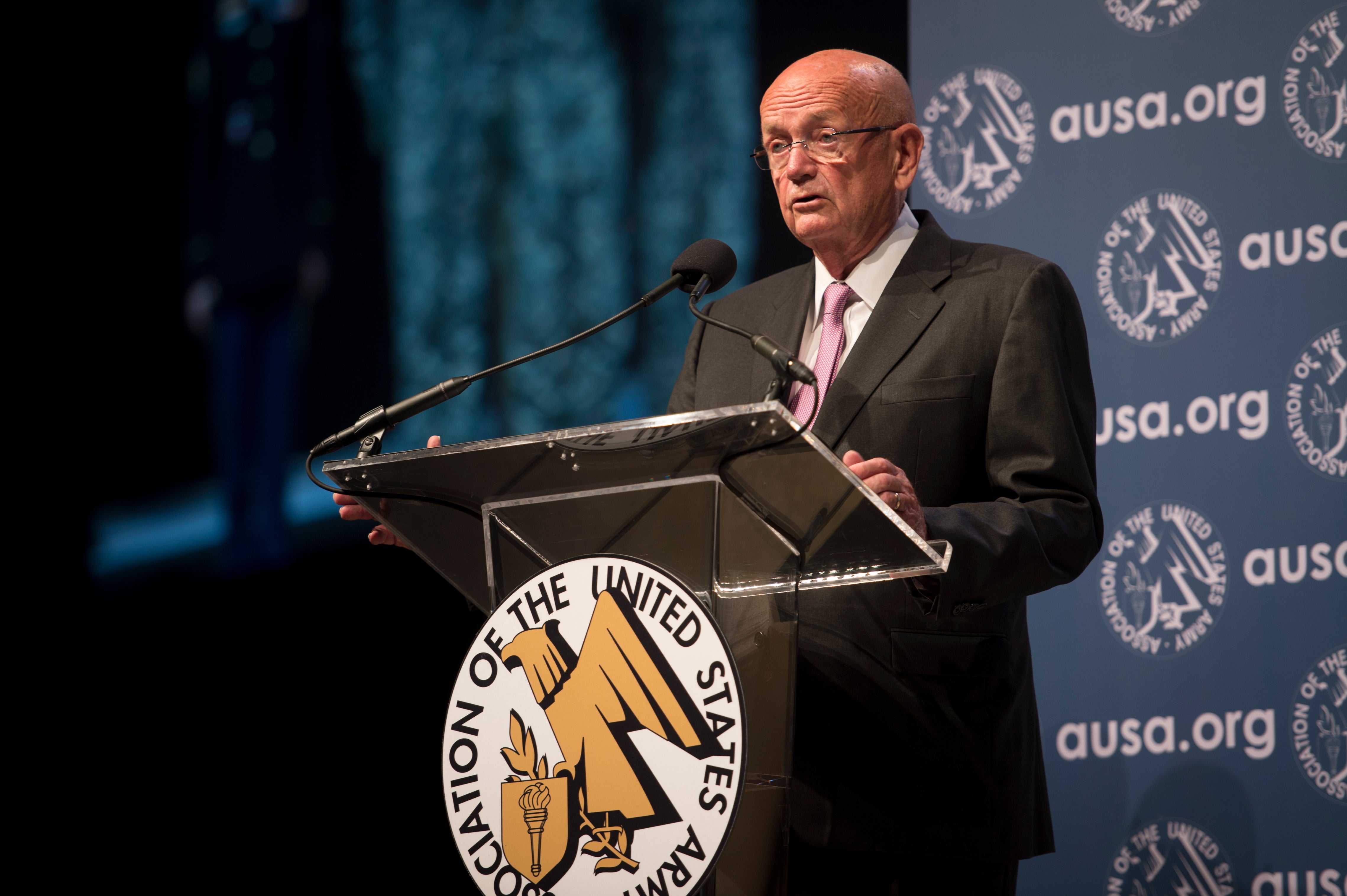 The Association of the U.S. Army is spearheading an effort to shape a new American leadership identity by searching for nonpartisan consensus on basic principles guiding foreign and domestic policies.The goal is to produce a modern U.S. version of the 1941 Atlantic Charter that defined Allied goals for World War II and for the post-war period. Initially a declaration of unity signed by President Franklin D. Roosevelt and British Prime Minister Winston Churchill before the U.S. formally entered the war, the eight-point charter was adopted by other Allied Powers, although it was never legally binding.The new effort is led by retired Army Gen. Gordon R. Sullivan, AUSA’s president and CEO. Similarly, it seeks to produce a set of principles that are more of an aspirational guide than a binding statement of U.S. policy. It is an attempt to redefine, in broad terms, American values on both domestic and foreign policies in a way that sets a clear path for the nation.“The No. 1 issue to the American people is security: their own personal security, the security of their family, and the security of their wealth,” Sullivan said.In an election year, the intent isn’t to get political endorsements for the principles. Instead, discussions among former military and civilian leaders, foreign policy experts and academics have focused on understanding what America stands for and will not stand for—military, foreign and domestic.The group hopes to have a rough outline of principles that can be unveiled in time to help shape debate about America’s future in the fall presidential elections.