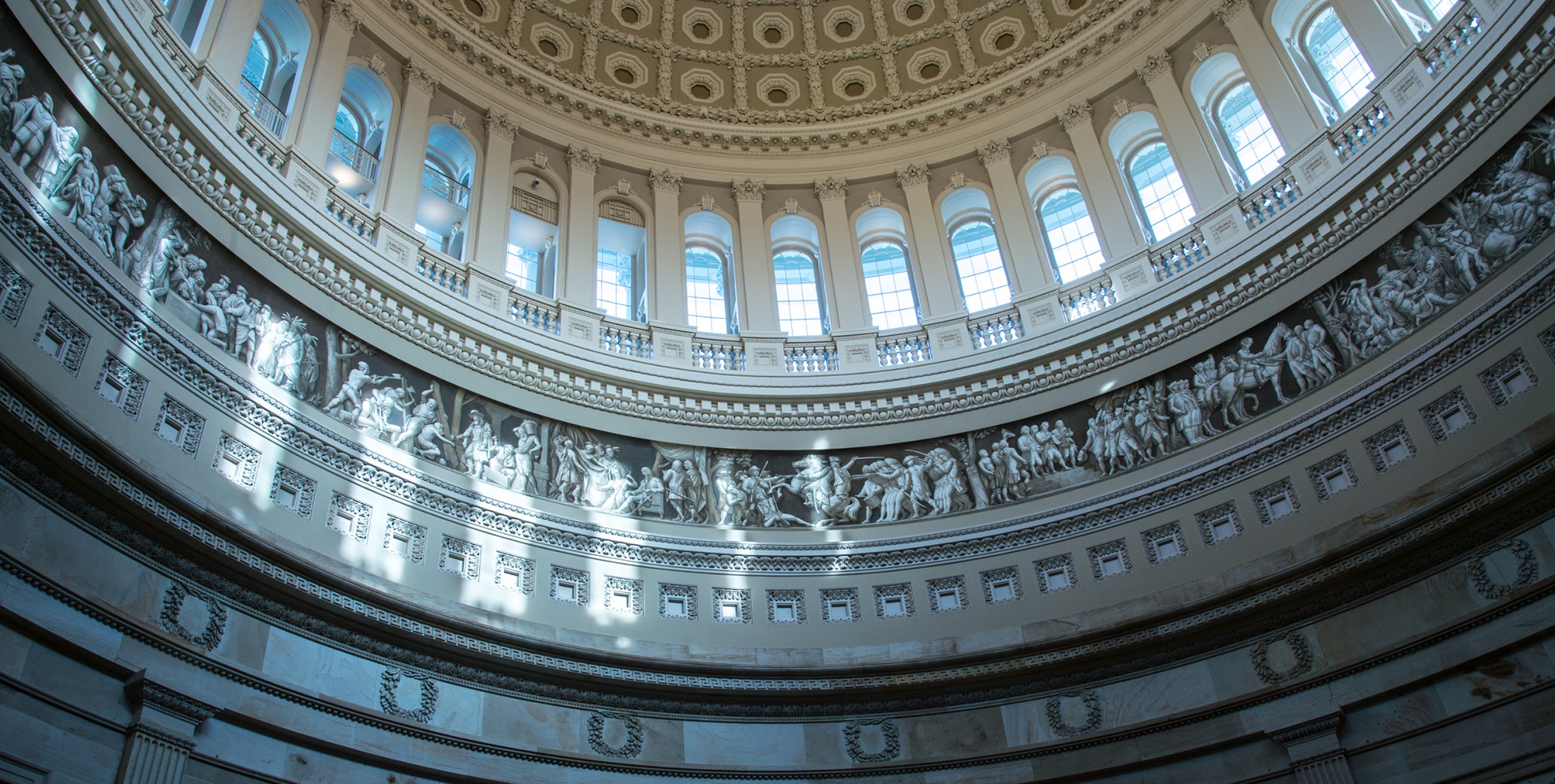 The Association of the U.S. Army has joined with other Military Coalition members in supporting more pay for soldiers, more troops and lower Tricare health fees as Congress begins final deliberations on the 2019 National Defense Authorization Act.

The coalition, a group of 26 military and veterans groups, says in a July 10 letter to the House and Senate Armed Services committees that it appreciates the 2.6 percent basic pay and drill pay increase endorsed by the House and Senate in their separate versions of the defense bill. The modest increase would keep pace with private-sector salary growth and would also be the biggest pay increase in nine years. The 2018 raise was 2.4 percent.

The letter also endorses increases in troop levels. “We also strongly support your commitment to increase military personnel end strengths in both the active and reserve components of the services in order to meet national security strategy requirements and dwell-time needs as our forces prepare for and respond to security challenges around the globe,” says the letter, signed for AUSA by retired Gen. Carter F. Ham, AUSA’s president and CEO.

The House and Senate bills each propose continued increases in Army troop strength, with one slight difference. The House approved the Pentagon’s request to increase the Regular Army by 4,000 to a new end strength of 487,500 on the way to a 500,000 goal. The Senate bill approves an increase of 2,241, and reduces Navy and Air Force manpower requests.

One area of concern raised in the letter is a provision of the Senate’s bill that would end up raising Tricare fees for retirees who in 2017 had been grandfathered from increases. Coalition members say this change, which the Senate says corrects an inequity in fees, “disregards the intent” of the 2017 defense policy bill that protected those who retired before Jan. 1, 2018.

The effect is to impose “yet another round of significant healthcare cost increases on those who served a full career in uniform and have already endured cost increases following the Defense Health Agency’s unilateral decision last year to implement changes to the fee table,” the letter says. “The cumulative impact of higher copays, enrollment fees, higher catastrophic caps and a new non-network deductible would significantly erode the value of the health care benefit earned over many years of service and sacrifice.”

The Senate bill also “does nothing to address the steep copays for physical, speech and occupational therapies, as well as mental health visits, a critical flaw in the new Tricare copay construct. Beneficiaries continue to have negative experiences with the managed care support contract transitions which makes this increase even more egregious. It is apparent to us additional fees collected are not being used to maintain or improve the military health care system, but are instead being used to fund readiness or other unspecified priorities.”

The coalition letter was delivered to Congress as lawmakers have begun negotiations to work out differences between the House and Senate bills. Their ambitious goal is to have a bill completed by August.