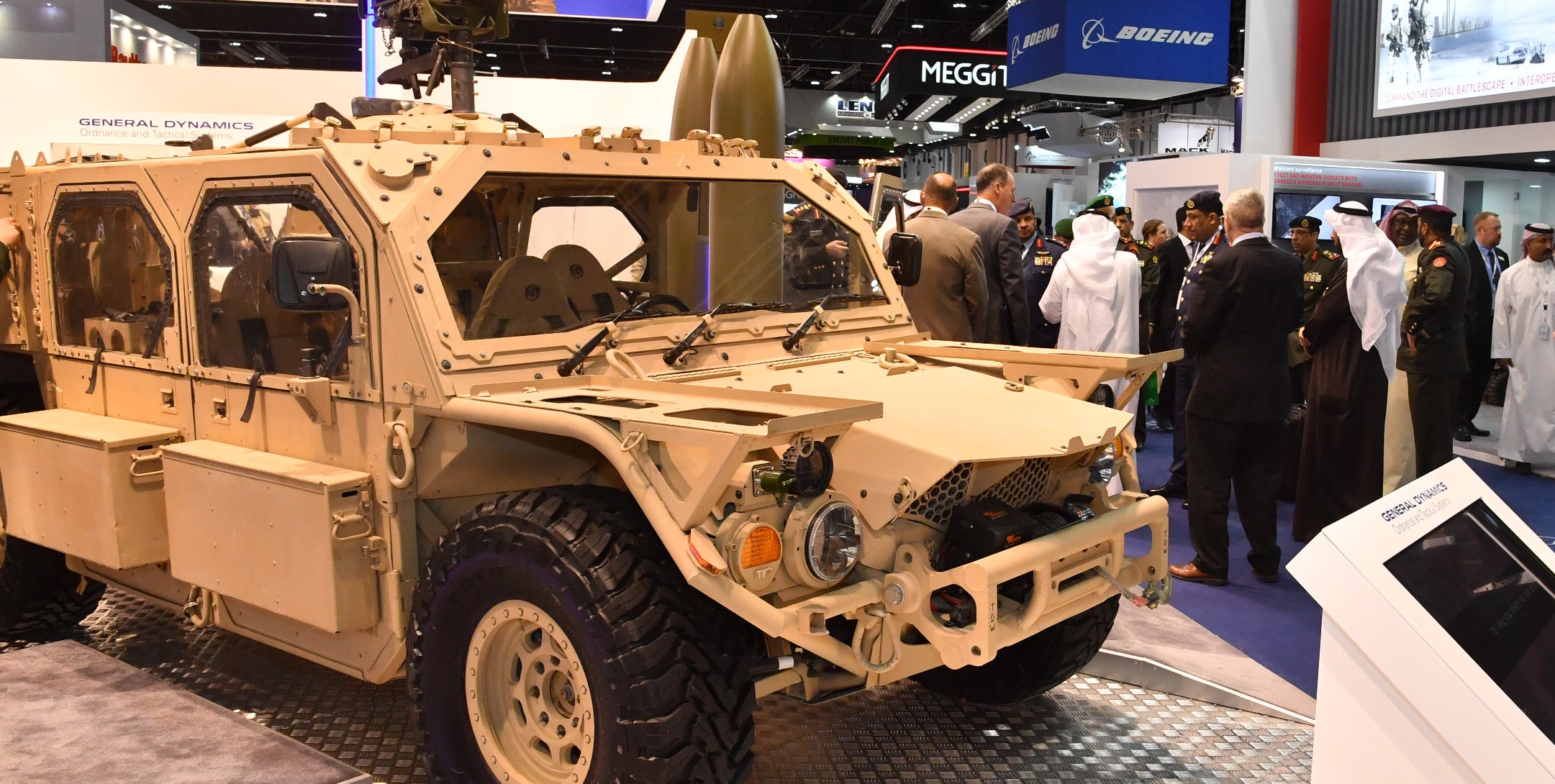 The Association of the U.S. Army is hosting 106 American exhibitors in the U.S. pavilion at 2017’s International Defense Exhibition and Conference, known as IDEX, in Abu Dhabi this week.

The five-day conference in the United Arab Emirates features 56 countries, 1,200 international exhibitors and more than 100,000 attendees. AUSA has been involved in IDEX for 20 years.

AUSA is partnering with the U.S. Embassy in Abu Dhabi, the U.S.-UAE Business Council and the Abu Dhabi American Chamber of Commerce to provide U.S. companies and exhibitors opportunities to promote American industry in this important region.

Barbara Leaf, the U.S. ambassador to the UAE, said IDEX is “an important component of strengthening the defense and commercial ties between our two countries,” and noted the U.S. has the largest presence among exhibiting countries at the show.

“With nearly $27 billion in two-way trade, the UAE is America’s largest export market in the Middle East for the eighth year running,” she said. “U.S. exports to the UAE reached $22 billion, our third-largest trade surplus worldwide, and supported over 130,000 American jobs.”

Retired Lt. Gen. Patricia McQuistion, AUSA’s vice president for Membership and Meetings, said the 2017 exhibitors in the U.S. Security and Defense Pavilion included 63 returning and 43 new companies, and there was more demand for exhibitions than there was space available this year. “The UAE and the region provide an attractive and growing market for the security and defense industries,” McQuistion said.