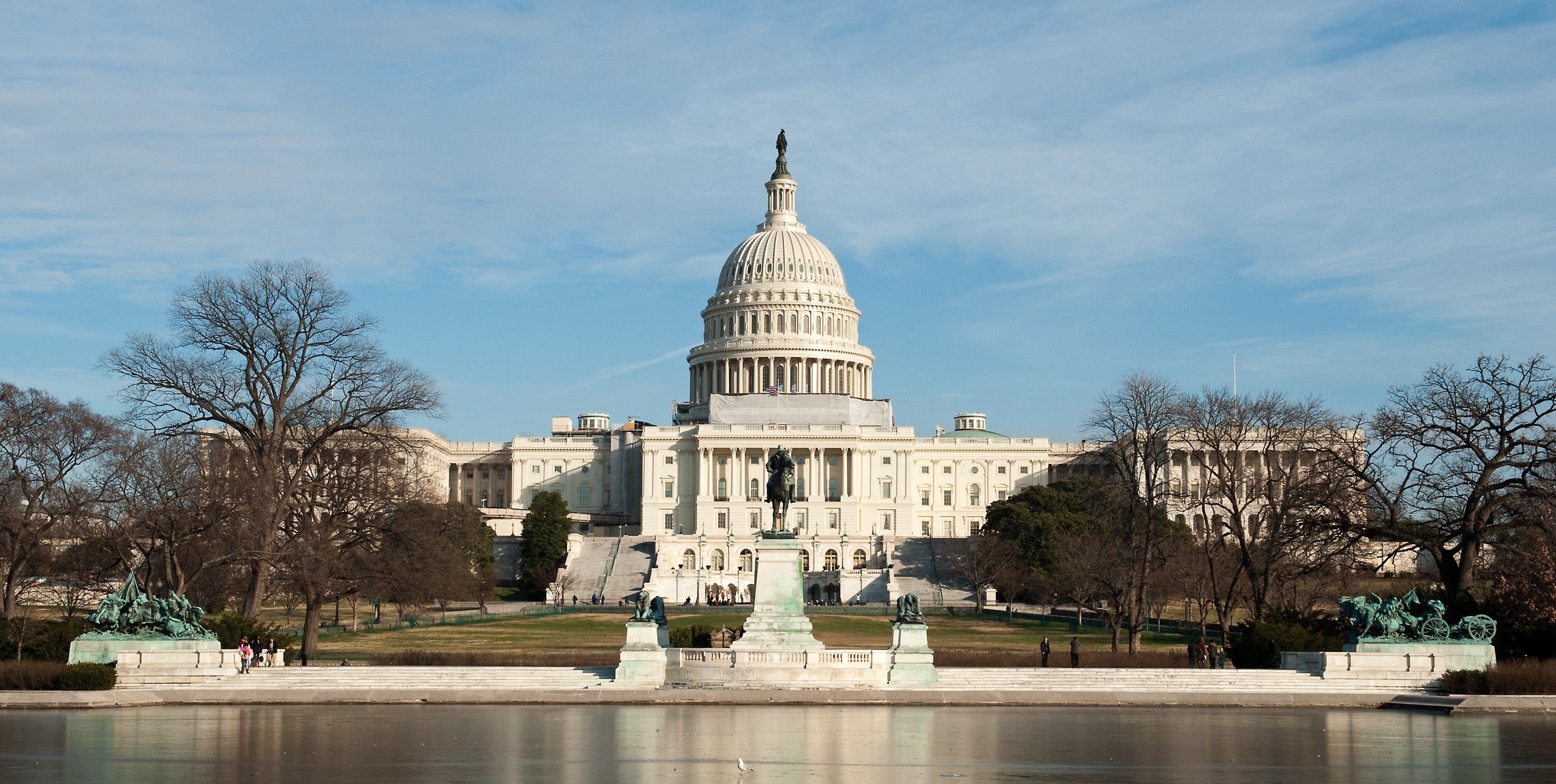 The compromise version of the 2018 National Defense Authorization Act contains several provisions urged by the Association of the U.S. Army involving pay, housing, medical benefits and a continued increase in the number of Total Army soldiers.

One thing still missing is an adequate and predictable defense budget. The policy bill, HR 2810, authorizes $692.1 billion for the fiscal year that began Oct. 1, but Congress has not passed appropriations to provide that funding.

The House of Representatives gave final approval to the bill on Nov. 14. The Senate approved the bill November 16th. The bill will be sent to the President for approval.

AUSA joined with more than 30 other military and veterans’ groups in The Military Coalition to urge Congress to shape a final defense bill that helps military members, retirees and their families by what is included in the measure and by what is excluded.

For example, AUSA and other groups urged—and negotiators ultimately agreed—to drop a proposal that would have consolidated Tricare Prime and Tricare Select cost-sharing requirements while also eliminating previously promised grandfathering of beneficiaries.

A 2.4 percent across-the-board military raise is included in the compromise bill, an amount urged by AUSA and other Military Coalition members because it matches last year’s average private-sector pay increase. This will be the biggest increase in basic pay and drill pay in four years.

Pre-mobilization and transitional Tricare benefits will be available to Army Reserve and Army National Guard members mobilized under either sections 12304a or 12304b of Title 10 of the U.S. Code, a move backed by AUSA that fixes a change in law made in 2012. Those mobilized under section 12304a are called up for domestic emergencies while those mobilized under 12304b are part of preplanned operations in support of combatant commanders.

Lawmakers have also agreed to a provision requiring the Army Board for Correction of Military Records to review medical evidence submitted from the VA or civilian providers when cases involve discharge or dismissal when post-traumatic stress or traumatic brain injury is a factor, another provision endorsed by AUSA and the other military organizations.