AUSA Growing in Numbers and Influence

AUSA Growing in Numbers and Influence 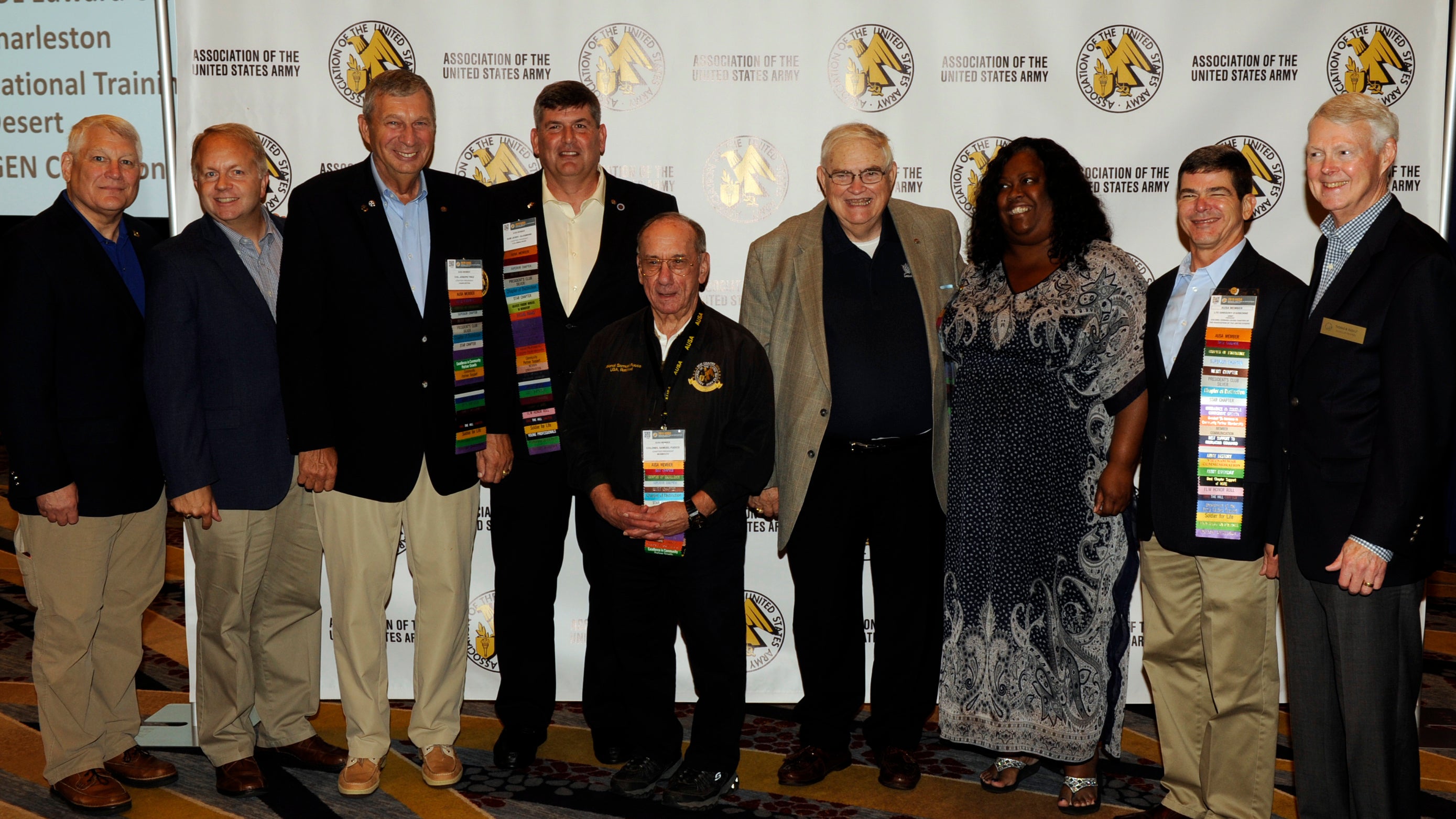 The Association of the U.S. Army is a growing organization in numbers and influence, its president and CEO said at an Oct. 7 dinner with chapter presidents.

Gen. Carter F. Ham said AUSA has more than 132,000 members today, up from 75,000 one year ago, calling it a “team of teams” because part of the growth has been in combining power and weight of association partners.

“Together we are voices that are exceedingly powerful from the Pentagon to the halls of Congress to the communities across the nation,” Ham said.

The association isn’t sitting still, he said. “There is still lots of work to do,” such as renewing members and invigorating chapters. Many chapter workshops are part of the AUSA Annual Meeting and Exposition that opened today.

Ham particularly mentioned the help AUSA and its chapters can provide the Army in recruiting. “You saw a few weeks ago that the Army missed its recruiting objective. While that’s not great news, it also isn’t the end of the world,” he said.

“The quality of young men and women joining the Army remains very high, and retention has been strong, again with high-quality NCOs and soldiers choosing to – as the ads say these days – join a team that makes a difference.”

Chapters and AUSA members can help, he said. “Let’s find more ways to help our recruiters – active duty, National Guard and Reserve.  Let’s help them get access to the high schools and colleges. Let’s use our relationships in high schools and communities to educate, inform and connect. “