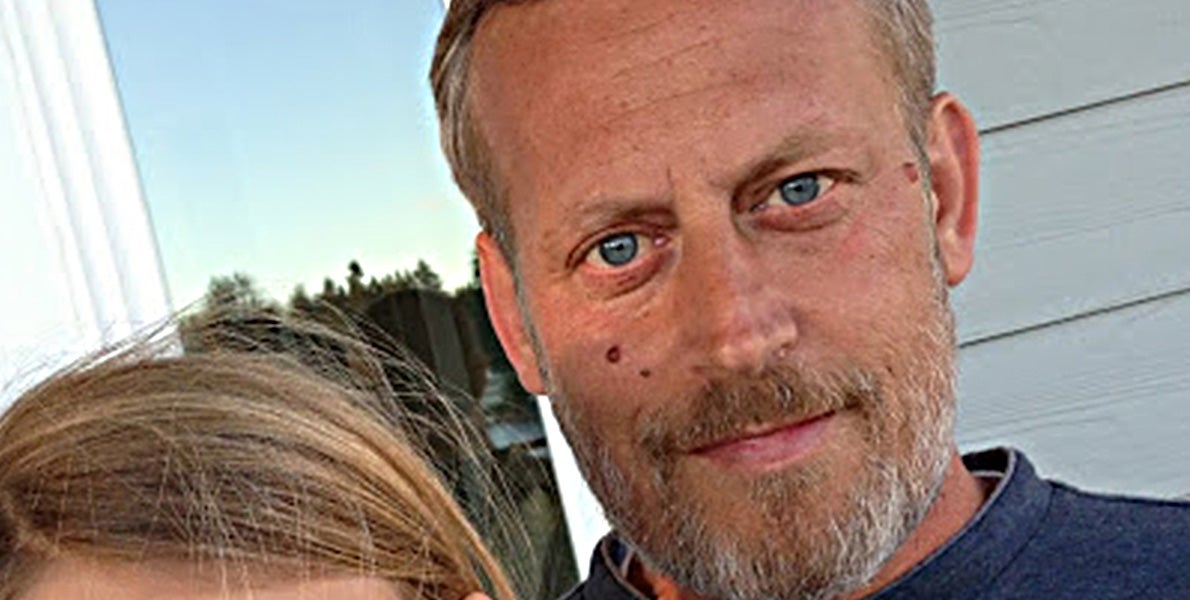 Rowland ‘Rand’ Hilton Meade IV, the Association of the U.S. Army’s senior manager for exhibits and sponsorship, died Feb. 23 after a long fight with cancer.

Meade joined AUSA in 1999, and was well known to exhibitors. He played a crucial part of moving the AUSA Annual Meeting into the Washington Convention Center.

“I knew Rand for 17 years and knew of his outstanding ability to establish close professional and personal ties with the huge and ever-changing defense community,” Sullivan said. “He was a unique personality, able to understand the needs of our customers and help them achieve their goals.”

Meade got along well with exhibitors, Sullivan said. “I saw it on the exhibit floors of our expositions countless times, both here in the US and abroad. “

“He was one of our team, even during the last four very difficult years,” Sullivan said, referring to Meade’s battle with cancer. “He was selfless and loyal, a tribute to the human spirit. He will be remembered fondly and missed greatly.”