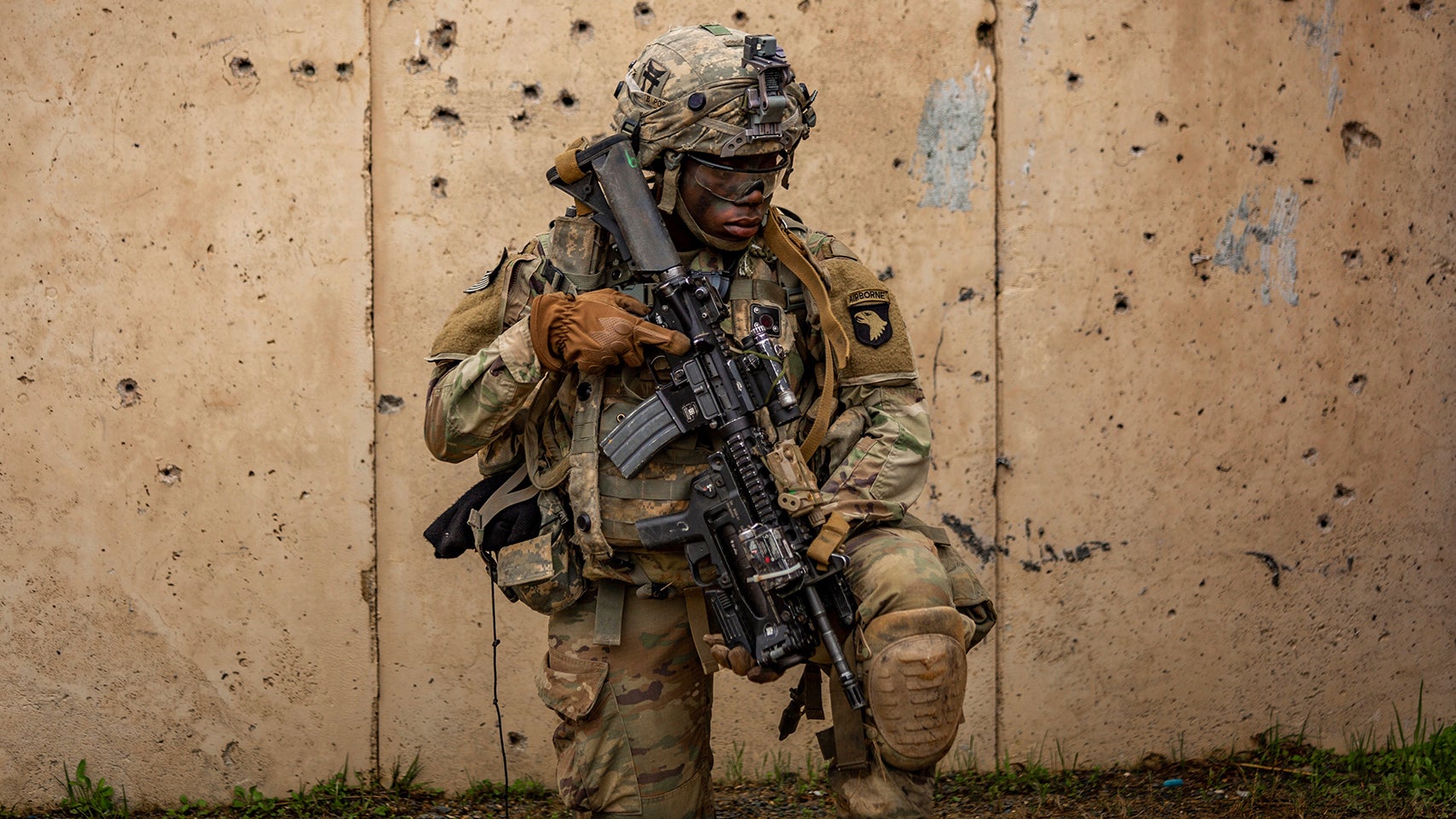 There are more than 180,000 soldiers serving in more than 140 countries around the world, including thousands who are supporting COVID-19 response efforts here at home, and their work is being highlighted in a new essay from the Association of the U.S. Army.

“The Army on Point: A Detailed Summary of Current Operations and Responsibilities” is part of an upcoming edition of Profile of the United States Army, a reference book published every two years by AUSA that provides a top-to-bottom guide to the organization, mission, structure and operations of the Army.

Profile of the United States Army will be available for download or in print starting in October.

The essay available now focuses on current exercises, activities and concerns the Army is undertaking around the world.

It was written by retired Col. George Coan, a former field artillery officer with more than 30 years of active service who also served for more than 15 years as AUSA’s director of National Security Studies.

From the frontlines in Iraq and Afghanistan to operations in the Indo-Pacific, Europe, Africa and more, Army forces make up 60% of combatant command requirements around the world.

“The U.S. Army is a force that is prepared to defend the nation and protect America’s national interests, both at home and abroad, through prompt and sustained land combat,” the essay states. “America’s Army—Regular Army, Army National Guard, Army Reserve—is a strategic force, capable of decisive action. Army forces are part of the joint force, deterring would-be aggressors, reassuring allies and partners, providing military support to civilian authorities and decisively winning today and tomorrow’s battles.”