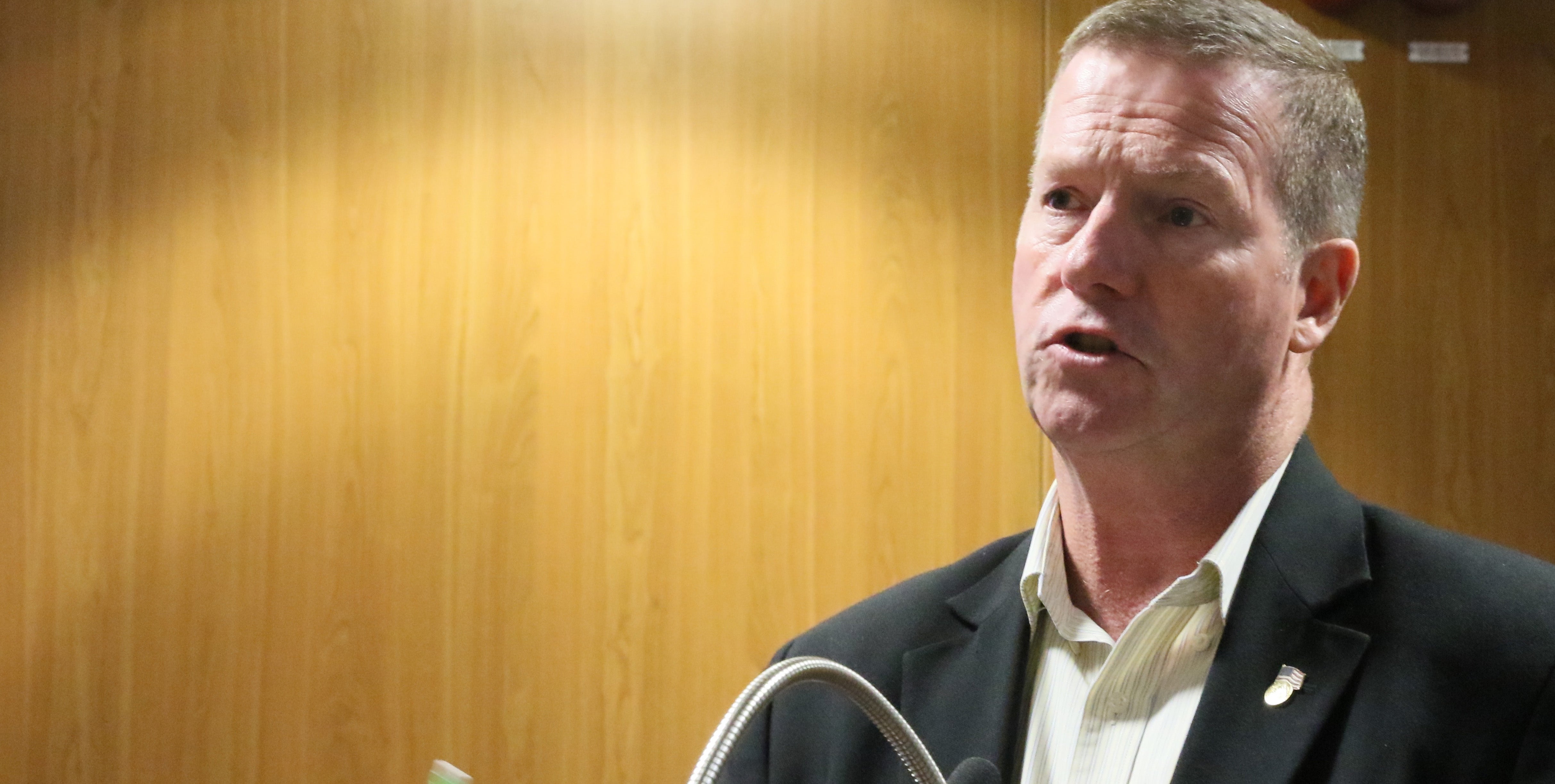 The Association of the U.S. Army is elevating attention paid to soldier, NCO and family issues by putting retired Sergeant Major of the Army Kenneth O. Preston in a senior adviser position similar to his final Army assignment as the senior enlisted advisor to the Army Chief of Staff.

“NCO and soldier programs are at the very core of what the Association of the United States Army stands for,” Ham said. “Whether Regular Army, Army National Guard or Army Reserve, it is NCO’s and soldiers who make the U.S. Army so great.  Recognizing the essential role of NCO’s and soldiers, I have reorganized AUSA’s national headquarters so that Sergeant Major of the Army (Retired) Ken Preston now reports directly to me, operating on the same level as AUSA’s vice presidents. “

“Frankly, I need the direct input from Sergeant Major of the Army Preston, just as I have relied on platoon sergeants, first sergeants and command sergeants major during my service in uniform. It makes sense for an association like ours, dedicated to being the voice for the Army and supporting soldiers and their families, to have former Sergeant Major of the Army Preston working directly at my side,” Ham said.

In reply, Preston said, “I am honored to continue my service in support of all the volunteers who lead and serve our 119 chapters in nine regions around the world serving as a voice for the Army and supporting our soldiers, Army civilians and their families.”

“Like all of our noncommissioned officers throughout the Army and those who have served honorably for the last 241 years, I am honored and humbled to continue my service to the Nation, our Army, soldiers, Army civilians, retired soldiers, veterans and families,” Preston said.

Preston was inducted into the U.S. Army Sergeants Major Academy Hall of Honor as part of the Class of 2011. An academy biography describes him as “a consummate trainer and mentor” who ensured soldiers serving under him “were given every opportunity to seek out and obtain the necessary training for success in the Army.”

“His leadership efforts made it possible to accelerate leader development; transform the Noncommissioned Officer Education System, including the establishment of the Warrior Leader Course and the revamping of the Basic and Advanced Noncommissioned Officer courses into the Advanced and Senior Leader Courses respectively; and change the Sergeants Major Course from a nine-month program of instruction to a 10-month program that incorporated many of the lessons being taught at the Army’s Command and General Staff College,” according to the academy. He also “led the effort to revamp the centralized NCO Promotion and Selection System, allowing Human Resources Command to make informed decisions on promotions and assignments of senior NCOs.”

Preston is a member of the Defense Advisory Committee on Women in the Services and is co-chair of the Army Chief of Staff’s Retiree Council. He serves on the board of directors of the USO, the Army Historical Foundation, the national nonprofit Homes for Our Troops, the Armor and Cavalry Historical Foundation, the Armed Forces Benefit Association and Syracuse University’s Institute for Veterans and Military Families. Additionally, he is a member of the Army and Air Force Exchange Retiree Council.