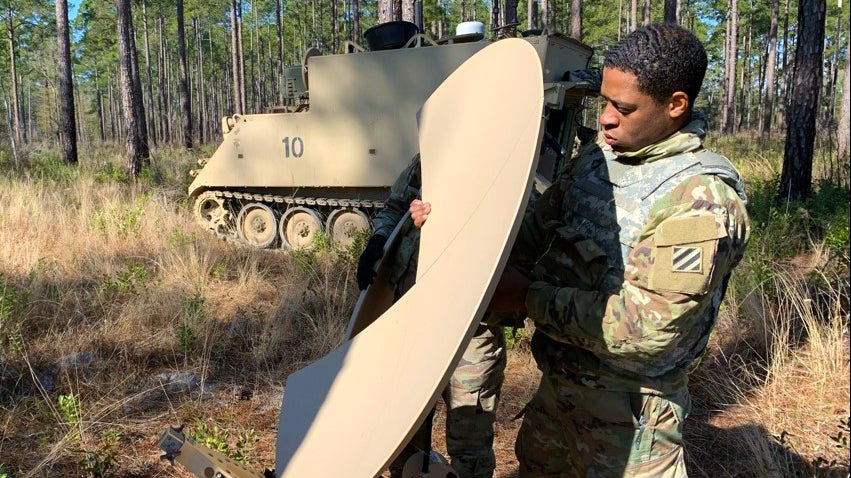 The Association of the U.S. Army’s Greater Los Angeles chapter will host a symposium in June on the Army’s continuing efforts in the space domain.

The two-day event will feature a “wide range of participants from the Army, U.S. Space Command, the Space Force, Space Development Agency, Missile Defense Agency, industry and academia,” which will ensure “a lively and thought-provoking symposium,” the chapter said in an announcement.

Attendance will be limited to 200 participants to foster “meaningful dialogue between the speakers, panelists, and the audience,” according to the chapter.

Topics to be discussed at the symposium include mission command and innovation in the space domain and Army space efforts for multidomain operations.

As the military’s largest user of space, the Army must be able to fight and win not only on the terrestrial sphere but in the space domain as well, Karbler has said.

This need is made more urgent by the rapid advancement of technological capabilities at home and abroad, he said. The Army is the world’s “finest land-based combat force,” Karbler said, but it depends on space-based capabilities for everything from communications and missile warning to surveillance and reconnaissance.

For more information, including registration and the agenda, please click here.