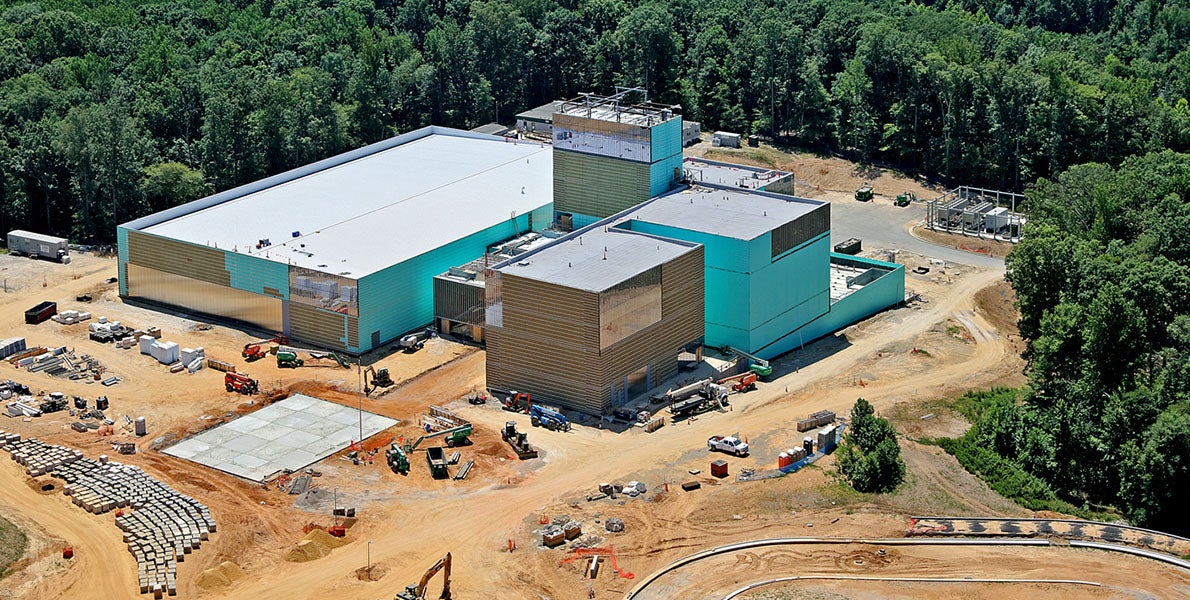 The Association of the U.S. Army has made a final $6 million donation to secure ongoing construction of the National Museum of the United States Army.

The donation to the Army Historical Foundation for museum construction brings AUSA’s total financial commitment to $42.5 million, making AUSA the single-largest donor. AUSA’s contribution exceeds the combined contributions of the next 20 donors. One-third of AUSA chapters have also made contributions.

“Without our association, the National Museum of the United States Army would still be an unfulfilled idea,” said retired Gen. Carter F. Ham, AUSA president and CEO.

Ground was broken on Sept. 14, 2016, at Fort Belvoir, Va., for the 185,000-square-foot facility. Located on 84 acres, the museum is expected to contain artifacts, documents, images and artwork dating to the Army’s earliest days. The site will also include a parade ground, amphitheater and memorial garden.

Once the museum opens, it will be operated and maintained by the U.S. Army. Opening is expected in 2020.

AUSA’s support for the Army museum is an action in line with the educational nonprofit’s core missions of supporting the U.S. Army, informing the America people about the vital role the Army has played in American history, and promoting and perpetuating Army values and traditions.

“This gift is momentous,” said retired Gen. Gordon R. Sullivan, foundation chairman and former AUSA president and CEO. “It ensures this long-overdue tribute to our Army and its soldiers is coming true. Truth be told—without AUSA’s commitment, no National Museum of the United States Army.”