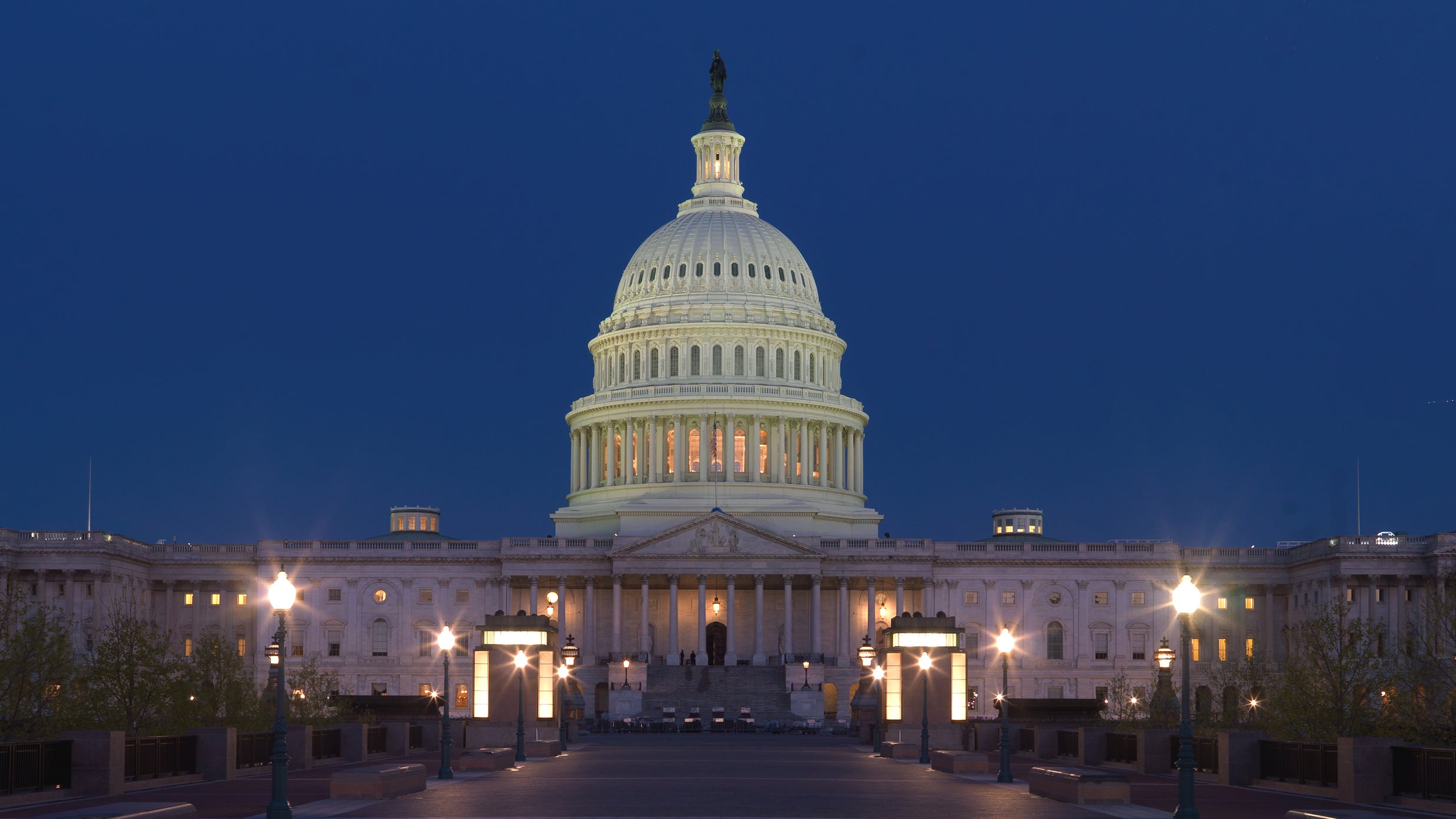 The Association of the U.S. Army is supporting two bills pending before Congress aimed at helping military families.

AUSA also supports the bipartisan Elaine M. Checketts Military Families Act of 2020, a measure introduced by Sen. John Cornyn of Texas and Sen. Tammy Duckworth of Illinois that would allow parental leave for the birth of a child to continue in the event of a miscarriage or stillbirth.

Under current policy, military parental leave terminates upon the death of a child, but civil service rules allow a federal civilian worker to continue using previously approved parental leave as time to grieve. The bill, S 3776, would bring parity for military members. Similar legislation is expected to be introduced in the House.

The bill is named for the deceased daughter of an Air Force major.