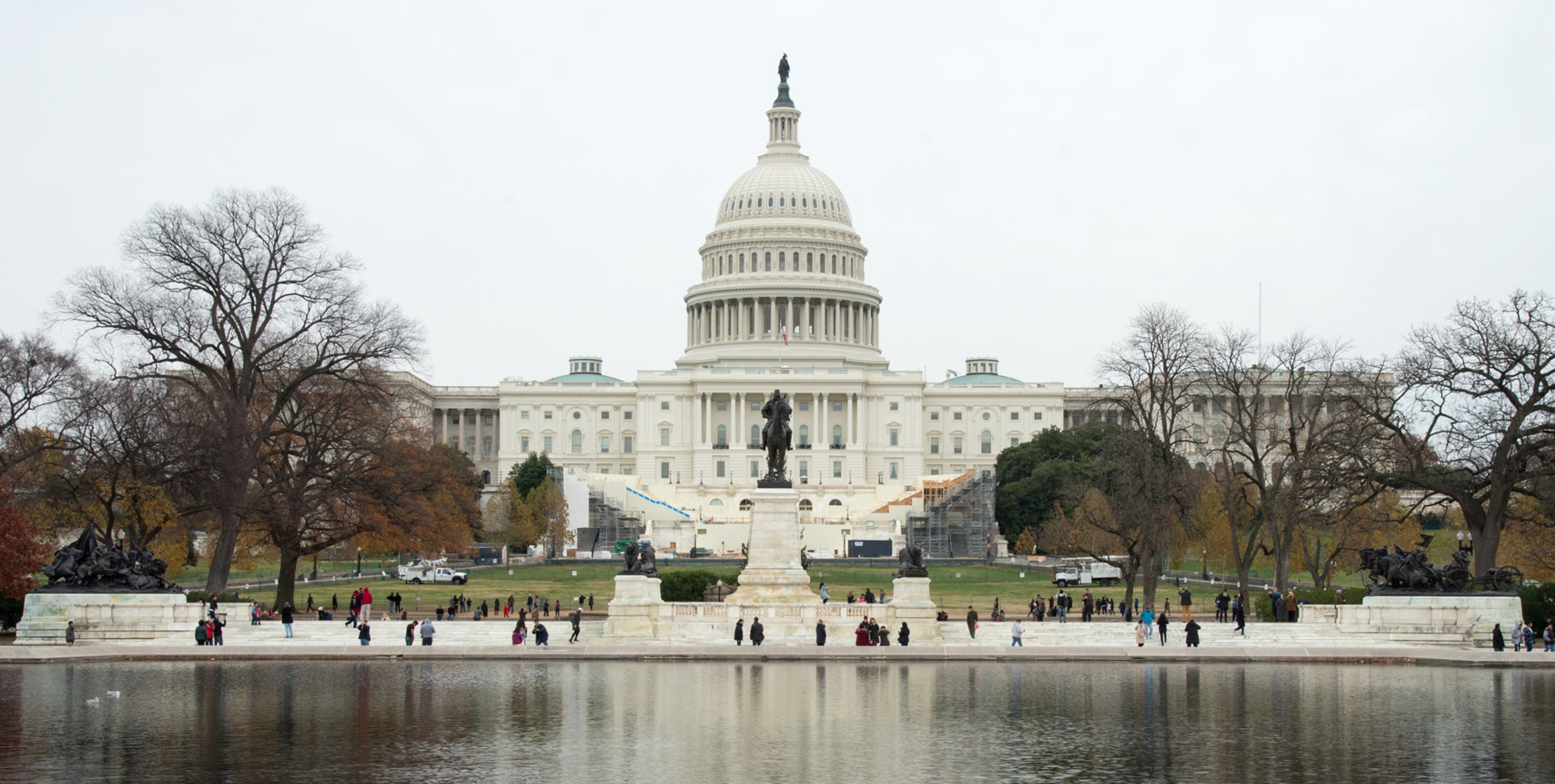 The Association of the U.S. Army is supporting legislation that would give tax credits to the employers of National Guard and Reserve members.

Under the Reserve Component Employer Incentive, Compensation and Relief Act, an employer would get a $1,000 tax credit for each employee who is a member of the Guard or Reserve, plus an additional credit of up to $10,000 for any employee who is activated for 30 days or longer in a tax year. The maximum credit would apply for activations of 180 days or longer.

The measure is intended to give employers an incentive to hire and keep workers who are members of the Guard and Reserve, and also to offset some of the cost of having employees who are called away on military duties.

AUSA has joined members of the Military Coalition, a group of more than 30 military and veterans’ associations, in supporting the bill. In a joint letter, the groups said the bill helps everyone. “This bill addresses one of the biggest challenges that these reservists face—finding and retaining employment with businesses who support their service and bear the costs of lost productivity during periods of training and deployment,” the letter says.

“We believe that properly incentivizing outside employers to hire and retain reserve component members within their companies will provide an economic boost to the company while encouraging civilian employment stability for reserve component members,” says the letter, which is addressed to Reps. Tim Ryan, D-Ohio, and Steven Palazzo, R-Miss., the primary sponsors of H.R. 801.

“After more than 17 years of continuous war, employers who retain reserve component members face the prospect of losing out on months of top talent each year due to training and deployment opportunities available to their dual-status employees,” the coalition letter says.