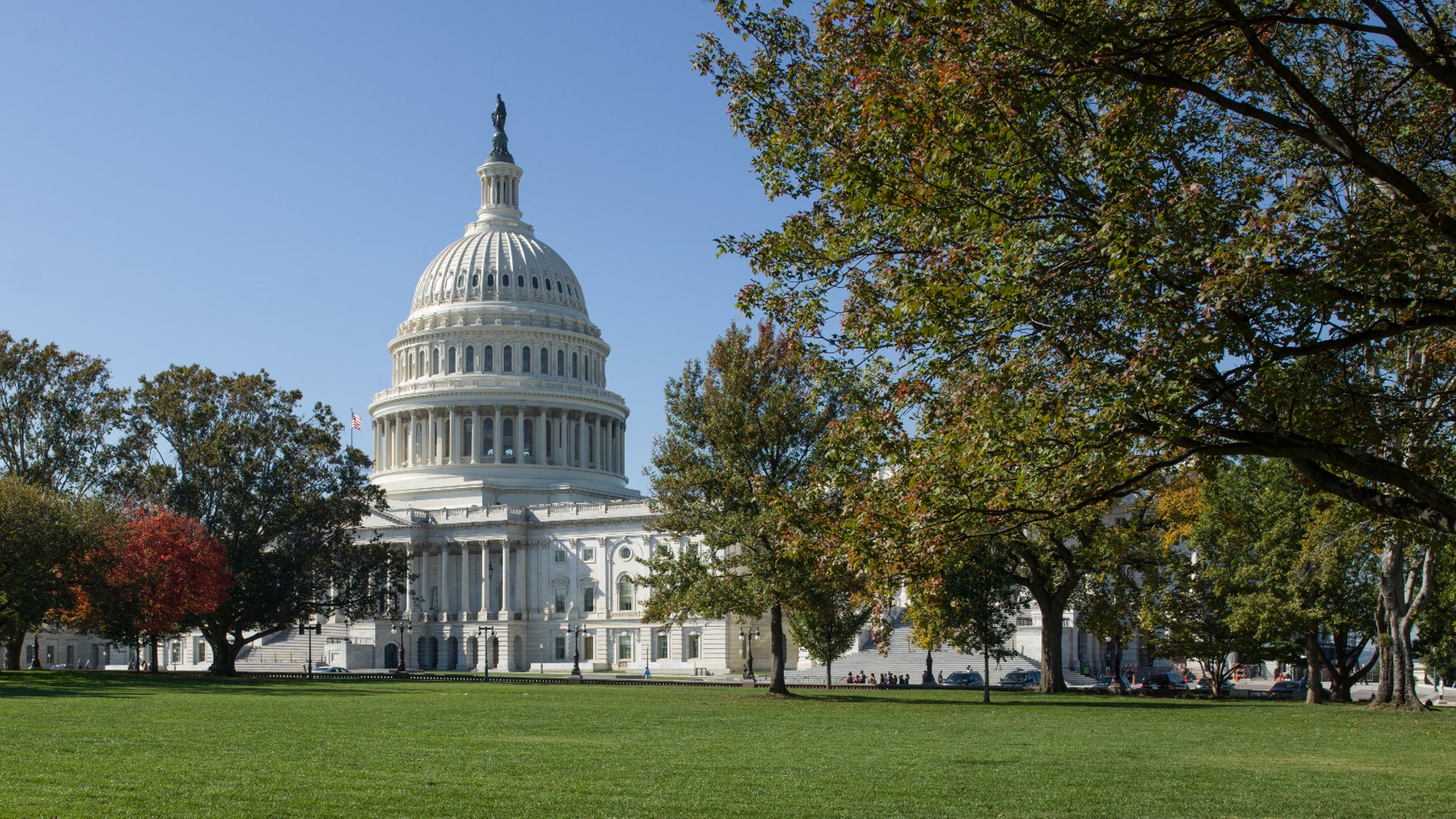 The Association of the U.S. Army, joined by three other military associations, is urging key lawmakers to approve a timely defense budget to avoid unnecessary disruptions in modernization and people programs.

“Our nation faces many threats, including responding to the continued unprovoked Russian invasion of Ukraine, Chinese aggression in the Pacific, Iranian and North Korean malign activities, the evolving pandemic, the impact of inflation, and domestic response for floods and wildfires,” the associations say in a Sept. 15 letter to the chairs and ranking members of the Senate and House Appropriations Committees.

“Passing full-year appropriations bills before the end of the [fiscal year] and including funding at least at the level authorized in S. 4543, the James M. Inhofe National Defense Authorization Act for Fiscal Year 2023, is critical,” the letter says.

The letter cautions of the harm that would result if Congress fails to pass a full-year funding bill and instead passes a shorter stopgap measure, known as a continuing resolution, that allows federal programs to continue at current spending levels.

Continuing resolutions “diminish national security and the capabilities of the Armed Forces … by hurting readiness, modernization, and quality of life programs,” the letter says.

Under a continuing resolution, the services would not be able to start new programs or increase investments in modernization priorities, the letter says.

“Further, new family or service member housing projects cannot be started. At a time when recruitment presents a significant challenge across the Armed Forces, a CR would not be helpful,” the letter says.

Such a measure also hurts the defense industrial base, including small businesses, and new investments in programs that care for veterans, the associations say.

Ensuring stable, timely funding provides “the predictability and resources commensurate with the demonstrated need and the urgency that our national security challenges require, and our veterans have earned,” the letter says.