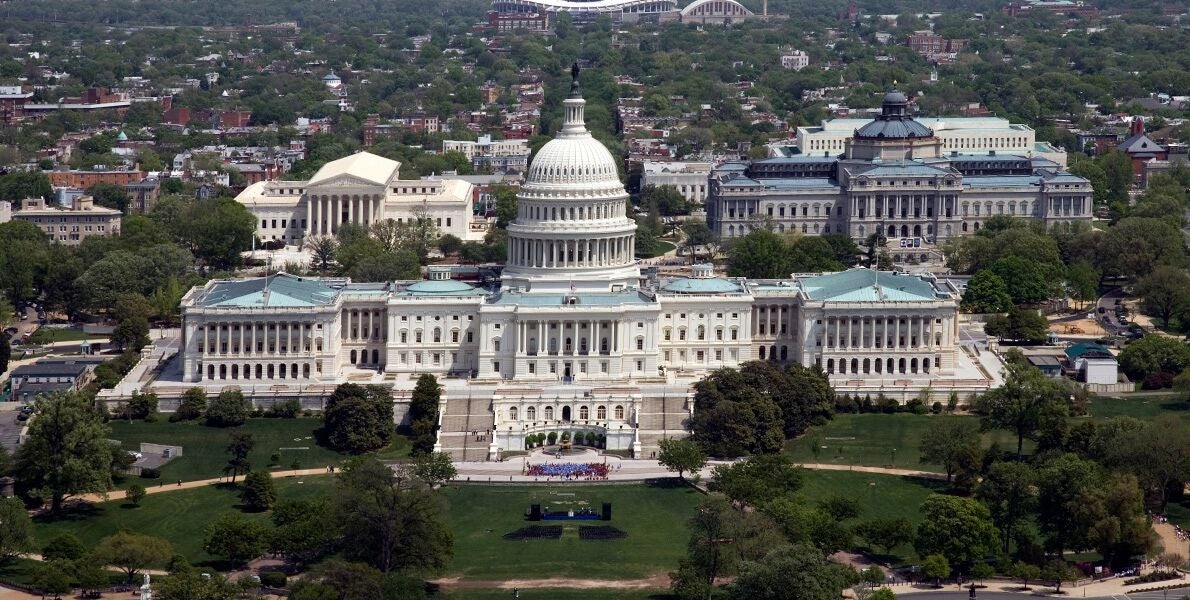 The Association of the U.S. Army has joined other defense-related associations in urging Congress to pass a complete and fully funded 2017 defense budget before the end of the calendar year, and not wait for a new administration in the White House.

When the House and Senate return to work next week after a long pre-election break, lawmakers will face a pile of unfinished business, including the defense policy and funding bills for the fiscal year that began Oct. 1. Lawmakers approved temporary funding before leaving town, but that short-term spending bill expires on Dec. 10.

Leaders of the House and Senate armed services committees have vowed to try to complete work on the National Defense Authorization Act by the end of the year. That measure sets policy, including giving permission to begin new programs or continue ones that are expiring.

The path ahead on funding is unclear because lawmakers have had difficulty reaching bipartisan agreement on spending priorities, including defense spending levels. There have been discussions about passing only another temporary funding bill that would keep agencies operating until April or May, putting off further deliberations on major decisions until the new session of Congress convenes in January.

Fourteen defense-related association, including AUSA, have written congressional leaders urging them to pass a full defense budget – policy and funding – before the end of the year, warning that both reduced funding and further delay will hurt national security.

“There is always a temptation to extend the time for difficult final decisions,” the letter says, but cautions that temporary funding would “unnecessarily delay new programs, prevent the ramping up of mature programs, and affect defense readiness and operational issues.”

“Please consider both the known and an unpredictable national security challenges that the U.S. will face as our adversaries seek to take potential advantage of America’s peaceful and democratic transition to a new administration,” the letter says.