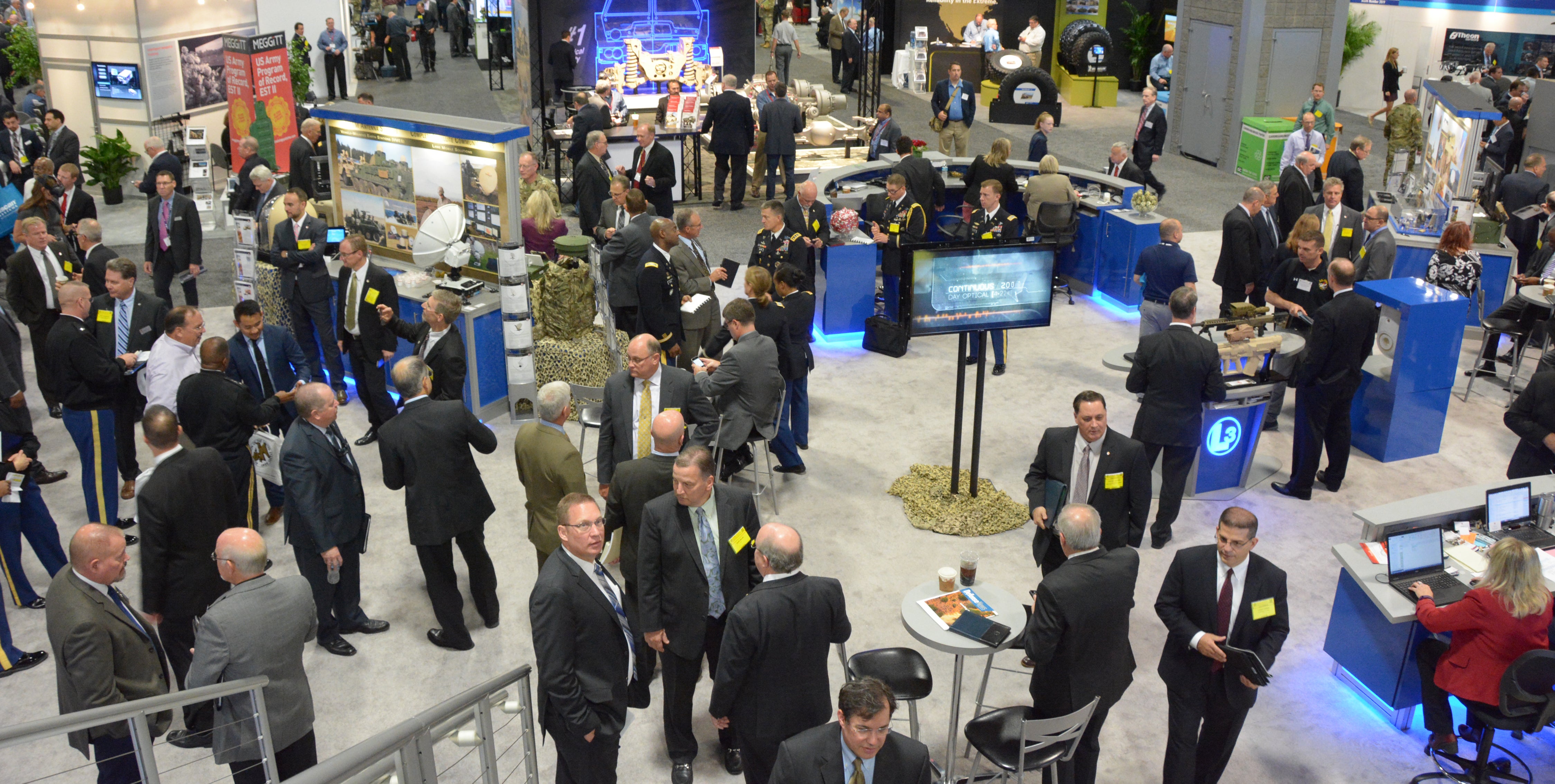 The Association of the U.S. Army’s Annual Meeting and Exposition made a top 100 list of Washington, D.C.’s, most impactful events of 2016.

BizBash, which bills itself as North America’s top source of “ideas, news, and resources for event and meeting professionals,” slotted AUSA’s annual meeting in the No. 3 position in its trade shows and conventions category, behind only the NBC4 Health and Fitness Expo and the Washington Auto Show.

“Widely considered to be the largest land power exposition and professional development forum in North America, the expo had 600 displays in more than 250,000 square feet of exhibit space,” BizBash noted.

To compile its top 100 list, BizBash says it considers a variety of factors, including “economic impact, buzz, innovation and an event’s prominence within the communities it intends to serve.”

The full list of Washington events that had the most impact in 2016 can be viewed here.